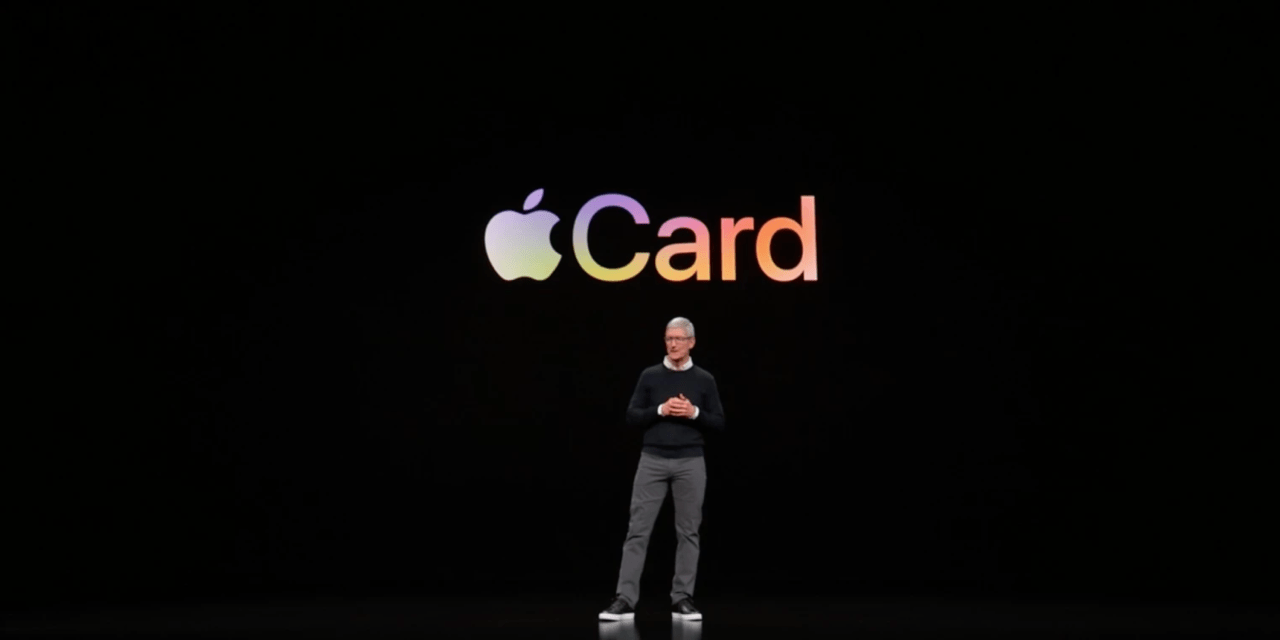 Ismail explained that Marcus doesn’t buy into the idea that in order to do what’s right for consumers it must be less profitable. He also pointed out that by doing right by the consumer earns their loyalty in the long run:

The banking exec also explained that Goldman Sachs carries less baggage than traditional banks. It is brand new to the consumer finance industry, which means it is building its business based on modern and nimble technology. This is far different than some of the other banks, who are currently revamping aging technology for the digital age. Theoretically, this should allow Goldman to run its credit card business more efficiently than other companies.

Apple Card was first announced back in March with a handful of consumer-friendly features, including ones that encourage you to pay your full balance and avoid interest charges. Apple Card also touts no annual fee, no over-limit fee, no balance transfer fee, and many other benefits compared to other cards. In March, we explained some of the ways Apple Card will make money despite its consumer-friendly setup.