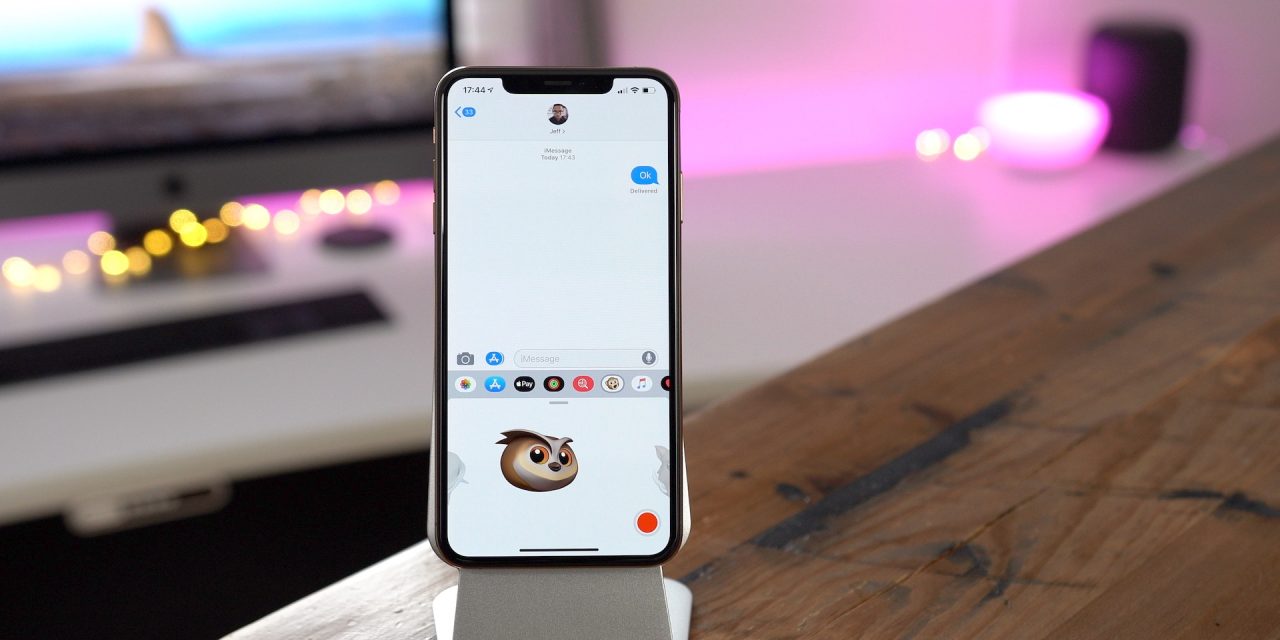 Following the release of iOS 12.3.2 to iPhone 8 Plus users yesterday, Apple today will release the fourth developer beta of iOS 12.4. The update doesn’t yet include any visible changes for users, but it’s likely laying the groundwork for future changes. Apple is also expected to release the third beta of watchOS 5.3 to developers today.

iOS 12.4 likely includes the basis for the new Apple Card launching this summer. Apple employees are believed to be using the iOS 12.4 beta to test Apple Card internally, which offered us a close up look at how the credit card looks out of the box.

Apple yesterday released iOS 12.3.2 to the public, but only for iPhone 8 Plus users. The update included a fix for Portrait mode bugs. Apple is also beta testing iOS 13, and we could see the second beta for that as soon as next week.