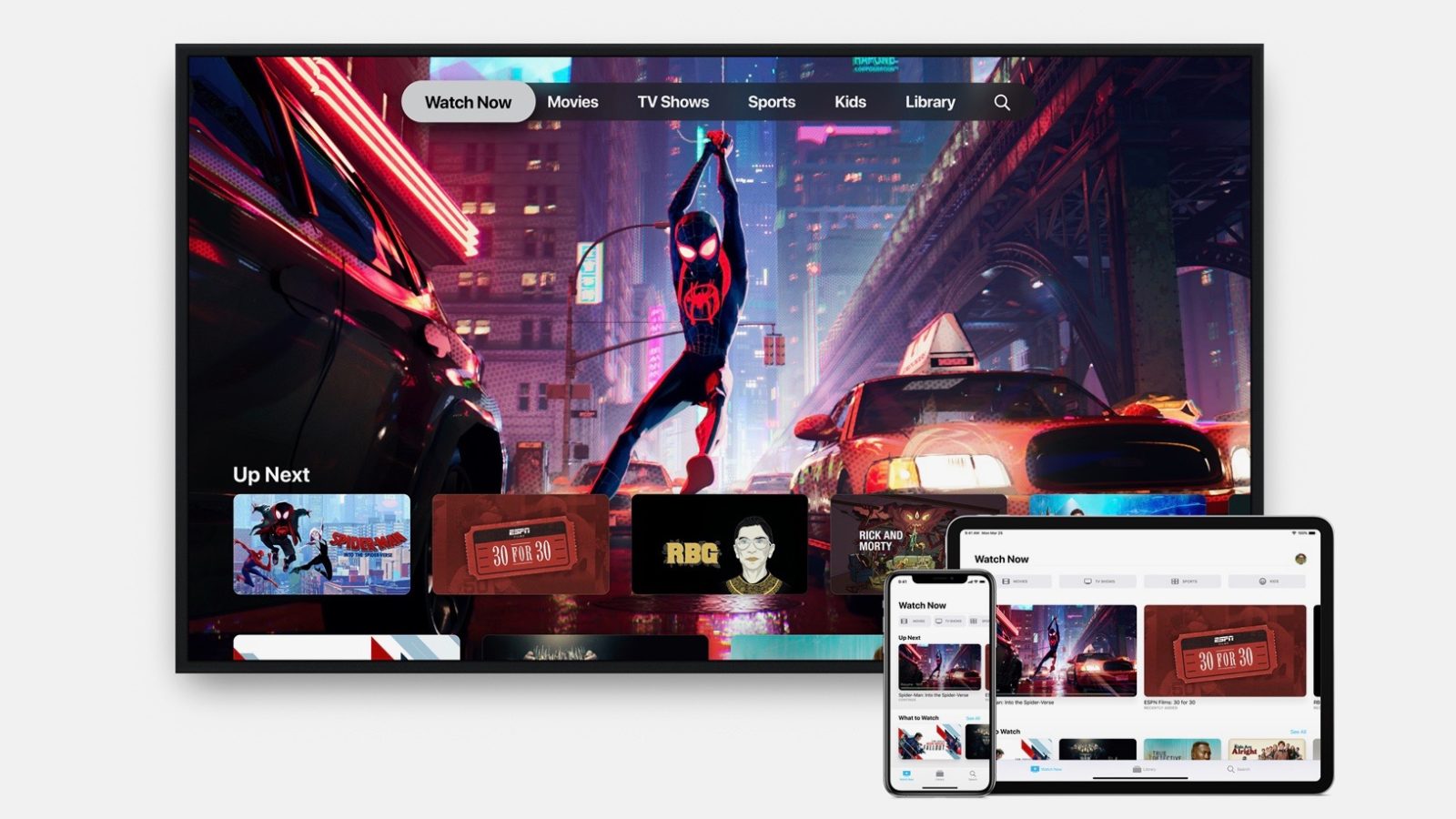 Have you been waiting for the public release of iOS 12.3? If so, today is your day. Apple has released iOS 12.3 to everyone after six developer betas. Read on for a roundup of all the new features you’ll get with iOS 12.3.

Headlining today’s releases is the new TV application on iOS 12.3, tvOS 12.3, and Apple TV Software 7.3. The new TV app includes Apple TV Channels, a feature that simplifies streaming video subscription services by bringing them all into a single app. The billing is handled by Apple, and all of the content is hosted by Apple and viewed in the TV application itself.

At launch, Apple TV Channels supports the likes of HBO, Showtime, Stars, Cinemax, Epix, Smithsonian, Acorn TV, and more. As time progresses, we can expect more services to be added. Most of the services include free trial periods, as well. HBO specifically is unique because it includes support for downloading content offline.

Other changes in the new TV application include a refreshed interface with a focus on curation and personalized recommendations, as well as a new dedicated Kids section with handpicked content safe for viewers of all ages.

In addition to iOS 12.3 and the Apple TV updates, Apple today is also releasing watchOS 5.2.1. That update will further expand the ECG and irregular heart beat notifications of Apple Watch to Poland, Slovakia, Czech Republic, Croatia, and Iceland.

Lastly, Apple is releasing macOS 10.14.5, which focuses primarily on bug fixes and performance improvements. The Mac won’t gain its own TV application until later this year with macOS 10.15.

With these releases now out in the open, attention will now shift to iOS 13, watchOS 6, tvOS 13, and macOS 10.15. Apple will officially unveil each of those updates at WWDC in just a few weeks.

The all-new Apple TV app, which brings together all the ways to watch TV into one app, is available starting today in over 100 countries across iPhone, iPad, Apple TV and select Samsung smart TVs.

With the free iOS 12.3 and tvOS 12.3 software update, customers around the world can now subscribe to Apple TV channels within the Apple TV app — paying for only the ones they want — and watch on demand directly in the app. In the US, Apple TV channels include popular services such as HBO, Starz, SHOWTIME, Smithsonian Channel, EPIX, Tastemade and new services like MTV Hits, with more to be added over time around the world.

Through Family Sharing, up to six family members can share subscriptions to Apple TV channels using just their Apple ID and password. Subscribers can watch and download shows and movies both online and offline, making the Apple TV app the first and only place where HBO subscribers can download movies and shows such as “Game of Thrones” for offline viewing.

Also starting today, users worldwide can enjoy personalized recommendations of shows and movies from more than 150 video apps and streaming services and over 100,000 iTunes movies and TV shows, including the largest collection of 4K HDR titles available to browse, buy or rent — all within the new Apple TV app. The Watch Now section features Up Next, where users can quickly find and watch their favorites with activity synced across devices, as well as explore expertly curated collections based on a secure and comprehensive understanding of users’ viewing interests.

Customers can also enjoy a new, dedicated Kids section, highlighting editorially handpicked shows and movies for kids of all ages, alongside the breakthrough Sports section that makes it easy to find games and receive notifications about favorite teams and leagues. Additionally, customers can find their purchased movies and shows from iTunes in the redesigned Library tab, now organized by Recently Added, Downloaded, Genres and more.