When will Apple release iOS 13 beta 2? 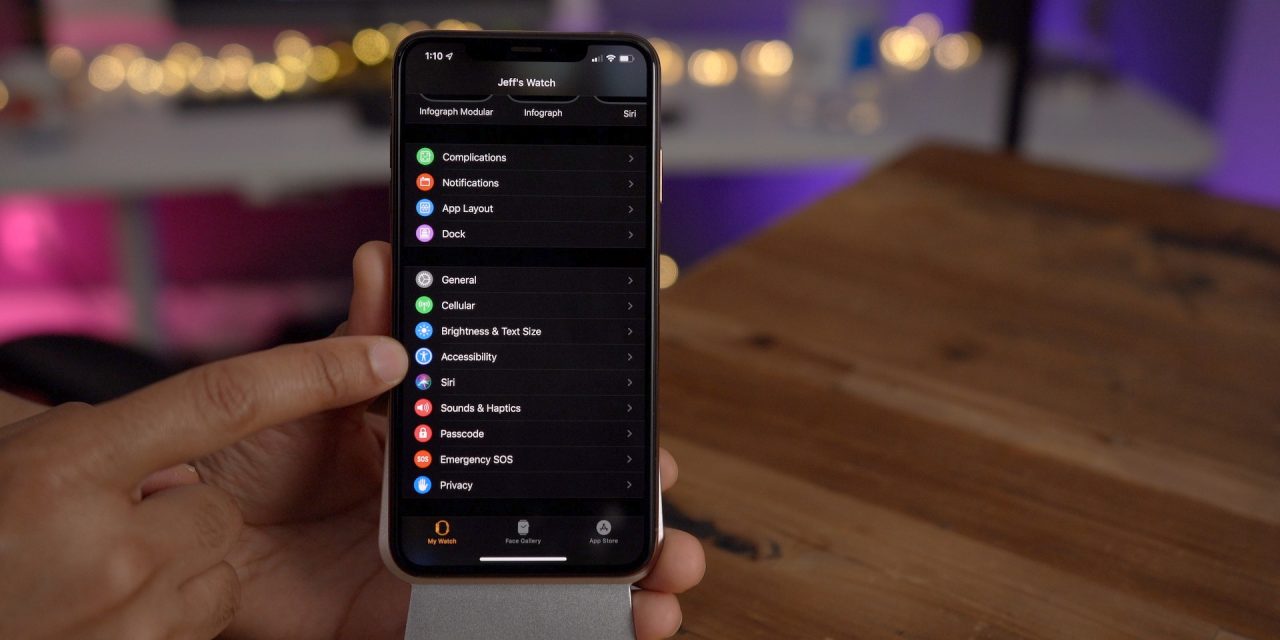 Apple warned us, thrill seekers, iOS 13 beta 1 is really buggy! But the new Dark Mode is hard to resist, so when should we expect iOS 13 beta 2?

Tuesday, June 18th, around 1 pm ET is the most likely release date for iOS 13 beta 2, although this year could always vary from previous trends. Apple typically takes 15 days between releasing beta 1 on the Monday of WWDC week and beta 2 on Tuesday two weeks later.

Over the last few years, we’ve seen 15 days between beta 1 and beta 2 for iOS 7, 8, 9 and 12, although iOS 11 saw 16 days between versions. Bigger, buggier betas may take more time to improve, however, like we saw with iOS 10 which took 22 days between versions. iOS 13 and iPadOS 13 are major releases for iPhone and iPad this year so it’s possible next week won’t be update time (although our fingers are crossed!).

More importantly, we shouldn’t expect all the performance and reliability issues with pre-release software to be ironed out by the second beta. Apple typically releases major software updates in September, so we have all summer to see improvements between now and then.

iOS 13 beta 2 will likely include lots of tweaks since the first beta, but Apple is hinting that enthusiastic testers shouldn’t expect a smoother experience until the public beta version in July.

If Apple releases iOS 13 beta 2 on June 18th, we could see the third iOS 13 beta two weeks later at the beginning of July which will likely be the same build as the first iOS 13 public beta. These are all guesses, however, so stay tuned to know exactly when each future version of iOS 13 and iPadOS 13 are released.

Testers will be able to install iOS 13, iPadOS 13, macOS Catalina, and tvOS 13 when Apple’s latest public beta does launch in July, but watchOS 6 is only available to developers and there’s no beta version of HomePod software.

What’s the biggest change you’re hoping to see in iOS 13 beta 2? Let us know in the comments!