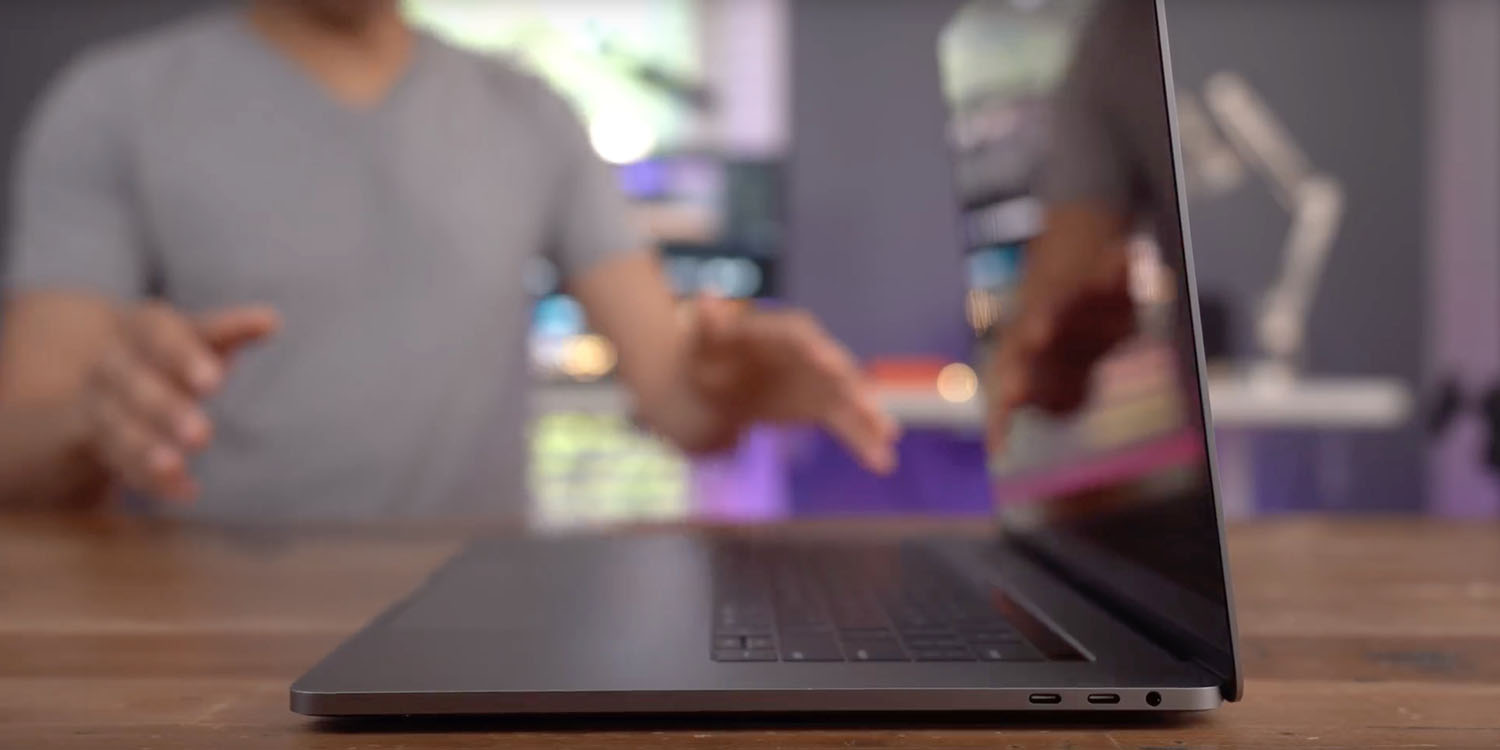 Update: Benz has clarified that the behavior of his machine turned out to be due to some kind of software conflict, making it more reasonable that no-one had suspected zero brightness earlier.

What appeared to be a major MacBook Pro problem resulting in $10,000’s worth of warranty work finally turned out to be a ridiculously simple fix taking seconds and costing nothing at all …

My laptop “failed” again for the 4th time today. The first 2 motherboard replacements seemed odd, but I was given a completely new laptop from Apple on the 3rd failure. Just like before, the screen was pure black after clicking the power button and there was a slight fan sound. The only other indication that anything was alive was that the machine would still make an audible chime when plugging in power and the capslock key light could be toggled off and on. So after losing about 2 weeks of my time, >$10,000 in Apple warranty repairs (2 logic boards, new cables, and a complete replacement of a >$7000 computer), troubleshooting input from several Apple Geniuses, level 1 and 2 tech support from Apple Corporate, diagnostic tests at the Apple Store, and diagnostic tests twice at Apple’s repair facility in Texas; what was the root issue?

You’re not going to believe it:

The screen brightness was turned all the way down (not merely dim, but off).

The backstory here is that Benz works on an external monitor, but says he’s had problems in the past using a Mac laptop in clamshell mode, with glitches causing them to sometimes sleep. So he routinely leaves the machine open, but turns down the screen brightness to zero (backlight fully off) to avoid distraction. He then shut it down for use while mobile. When he restarted it, it appeared to be dead.

The reason for this is long-winded, but essentially because Apple apparently never thought of this scenario, so made some decisions which would screw things up in this edge case.

The problem was finally diagnosed by a Genius who was clearly thinking laterally.

He used the flashlight function on his phone to shine on the laptop screen and could see a little circle where your login avatar would show (and this was incredible difficult to see). It turns out that the screen pixels are updated even when the backlight is off (at least if the clamshell is open).

Is this the most obscure MacBook Pro problem ever reported, or can you beat it? Let us know in the comments!