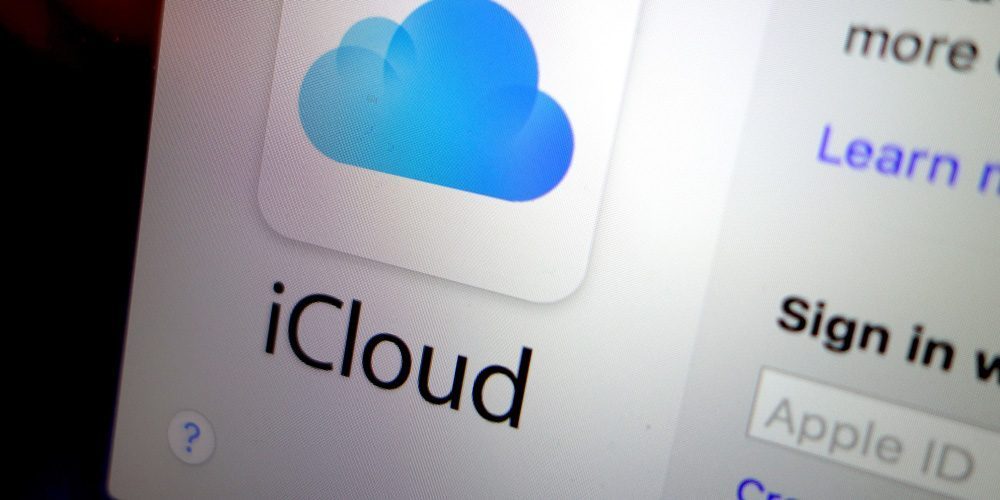 Back when Steve Jobs unveiled iCloud in 2011, we were pitched a vision of data being available everywhere. Jobs pitched demoting the Mac and moving the digital hub into the cloud. All of our devices had connectivity built-in, so data should be available everywhere. The problem was it didn’t cover all of our photos. We didn’t get that until iCloud Photos came in iOS 8. It didn’t cover iMessage, as that didn’t come until a few years ago. It didn’t cover all of our files, but only those in the iCloud folder stored inside of app folders. We didn’t get seamless syncing of files until Apple added Desktop and Document folder syncing.

Apple may have unveiled the iCloud brand name in 2011, but they’ve kept chipping away at features until they had a really robust solution.

I recently decided to upgrade my laptop and pick up a new 13-inch MacBook Pro with 500 GB of storage and 16 GB of RAM. For the first time in at least ten years, I decided to do a fresh install of macOS, and not use Migration Assistant. There is nothing wrong with Migration Assistant, but I knew I had a lot of crud from installing and deleting various apps over the years. Last Saturday, I sat down and started to get the process going.

This was the first time I had set up a Mac by simply signing into iCloud. I was surprised by how great this process was in reality. I didn’t realize that it would sync over all of my email accounts. I simply had to re-enter the passwords. Because I hadn’t installed 1Password yet, I used my iPhone and to look up the passwords and generate the two-factor codes.

I use iCloud Drive almost exclusively for my files. The only thing I use Dropbox for is for a few shared folders. As my computer got going after logging in, all of my files started to appear. My desktop was exactly how I had it on my old machine. It was magical. I opened up iCloud Photos, my photos started appearing as well. Once I signed into iMessage and enabled Messages in the Cloud, all my iMessages started appearing too.

I then launched the App Store and checked my purchases tab to redownload my apps. I was surprised by how many of my apps are from the App Store. Besides the built-in Apple apps, I use Todoist, Byword, Tweetbot, Logic Pro X, and Slack on a daily basis. I manually installed 1Password (I use a Families account), Microsoft Office, Dropbox, and Alfred. Overall, this process was seamless. Without Migration Assistant I had the entire system set up within two hours from unboxing and was back to work.

I write all of this to say, I am very thankful for iCloud. A lot of people will say that “Apple can’t do cloud-services”, but I am here to say that as someone who relies on iCloud for almost all of my work, Apple has finally arrived with the iCloud experience The unboxing experience was superb, and the set up process was a breeze. After I signed into iCloud, all my data just appeared.

Dropbox now uses over half a gig of memory. Let’s peak into its frameworks folder. pic.twitter.com/altzzc2q8L

In a world where services like Dropbox are becoming feature bloated (and raises prices), iCloud Drive looks to be a great long term alternative (especially with the iOS 13/macOS Catalina folder sharing). Seamless syncing with all of our devices was the promise that the cloud was supposed to bring, and Apple has delivered with iCloud on macOS. The failure of MobileMe is now over a decade ago, and iCloud is here to stay.

Now, let’s just see how this keyboard holds up.