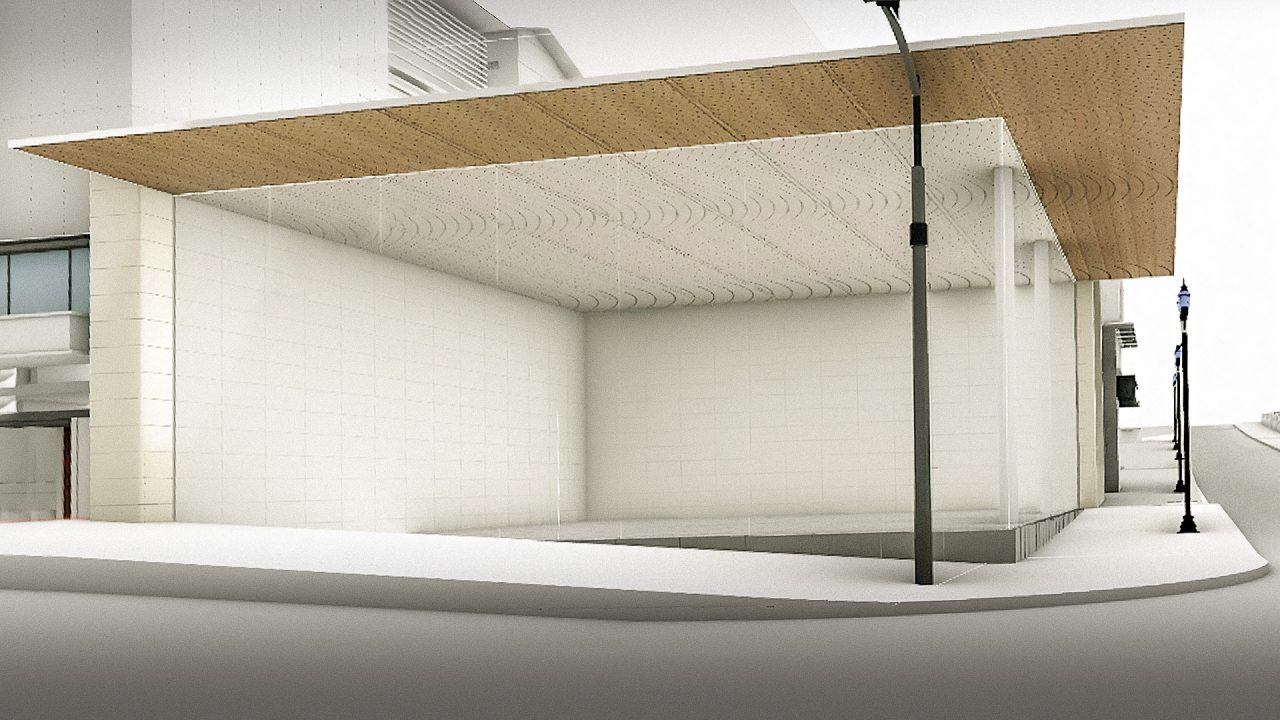 Apple has long been absent from downtown Nashville’s skyline, operating just two retail stores in the city’s periphery. A report earlier this year suggesting a new store in the works for downtown’s Fifth + Broadway development has now been reinforced by recently submitted planning documents. Preliminary renderings of a retail store consistent with Apple’s architectural style give us a first look at what Tennessee may have to look forward to.

Nashville’s Fifth + Broadway development replaces the former Nashville Convention Center with 6.2 acres of offices, shops, restaurants, and cultural experiences. In June, NashvillePost reported that Apple was planning on taking over the most visible corner of the development after a structure under construction was abruptly demolished to serve a future tenant. Apple’s space would border 5th Avenue and Broadway, overlooking the Bridgestone Arena.

Now, NashvillePost has surfaced public documents filed ahead of a July 2nd Metro Development and Housing Agency Design Review Committee meeting where the plans will be discussed. The rough renderings lack interior detail but are instantly recognizable as an Apple project. [UPDATE: NashvillePost adds that plans for the Fifth + Broadway site were approved on July 2nd.] 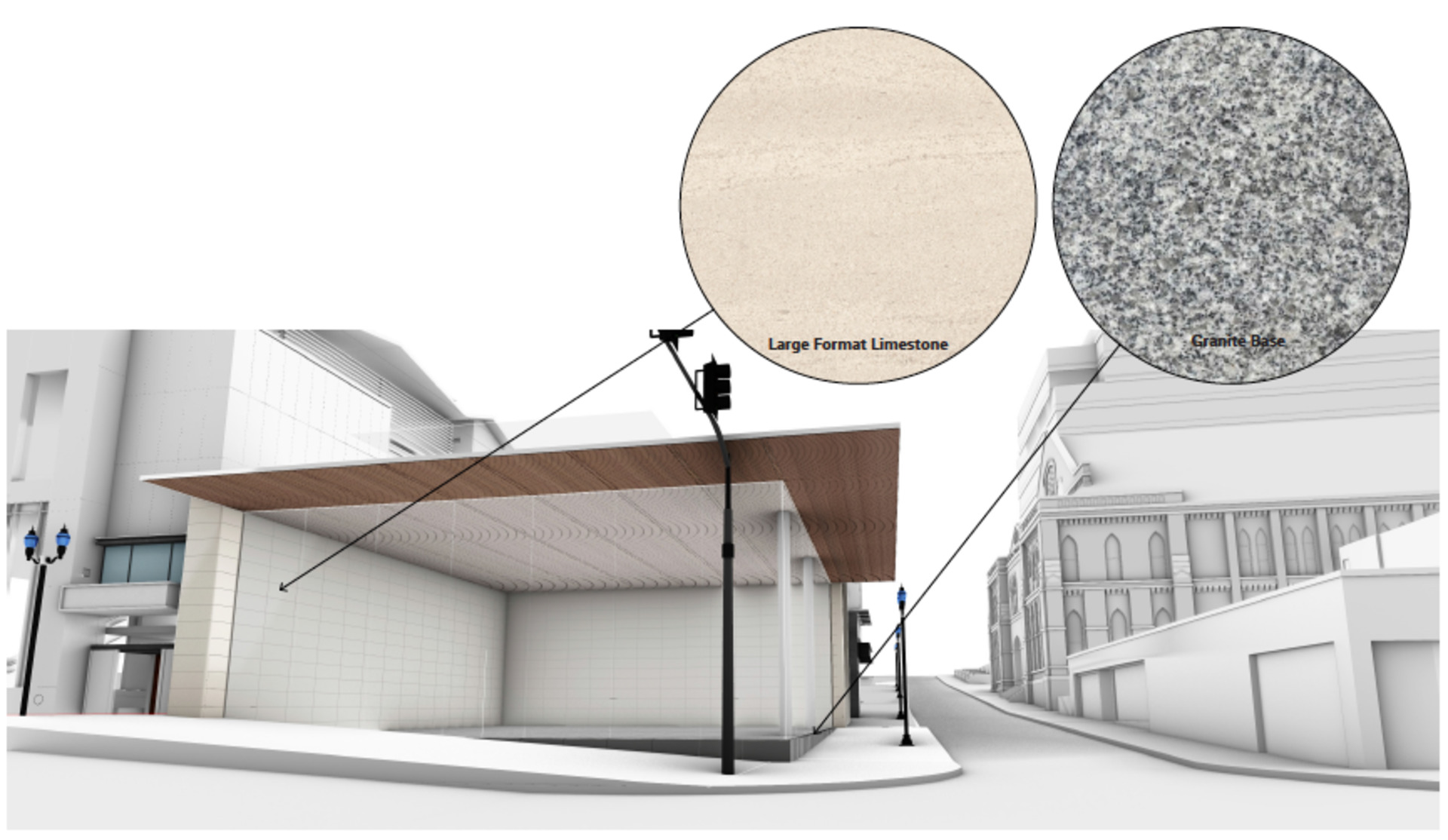 According to the documents, the proposed store is 32 feet tall and anchored by two limestone walls in an L-configuration. Both street-facing walls are glazed, resting on a granite base, and topped by a thin, timber-lined overhang. The renderings don’t reveal the location of the store’s fixtures or video wall, so it remains unclear if the building will offer a mezzanine due to its height. 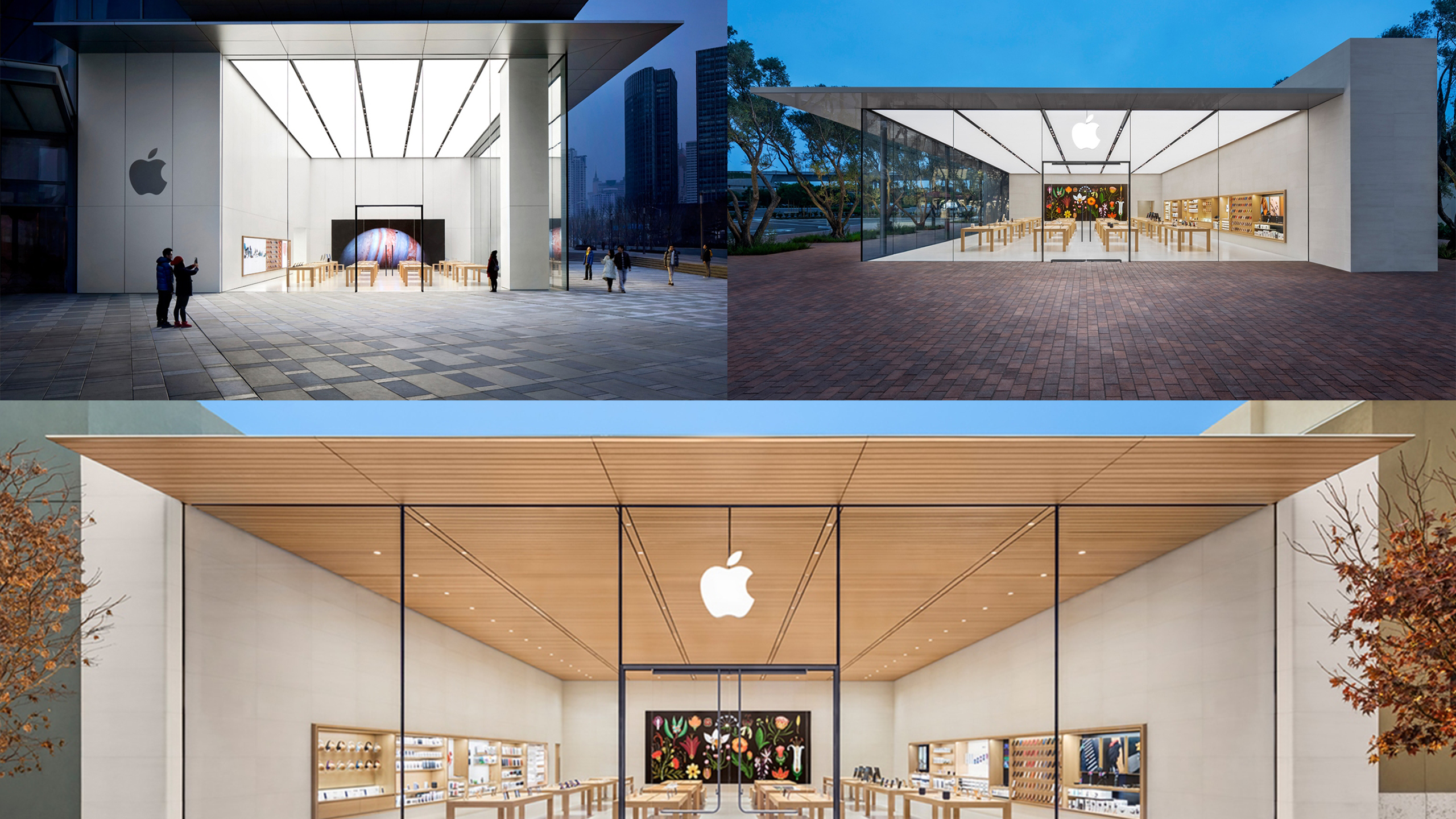 To better understand the design of the store, we can look to past architecture and Apple’s favorite material finishes. Limestone blocks, decorative granite, and acoustically textured wood have been used to create a pavilion design at many significant stores over the last two years. 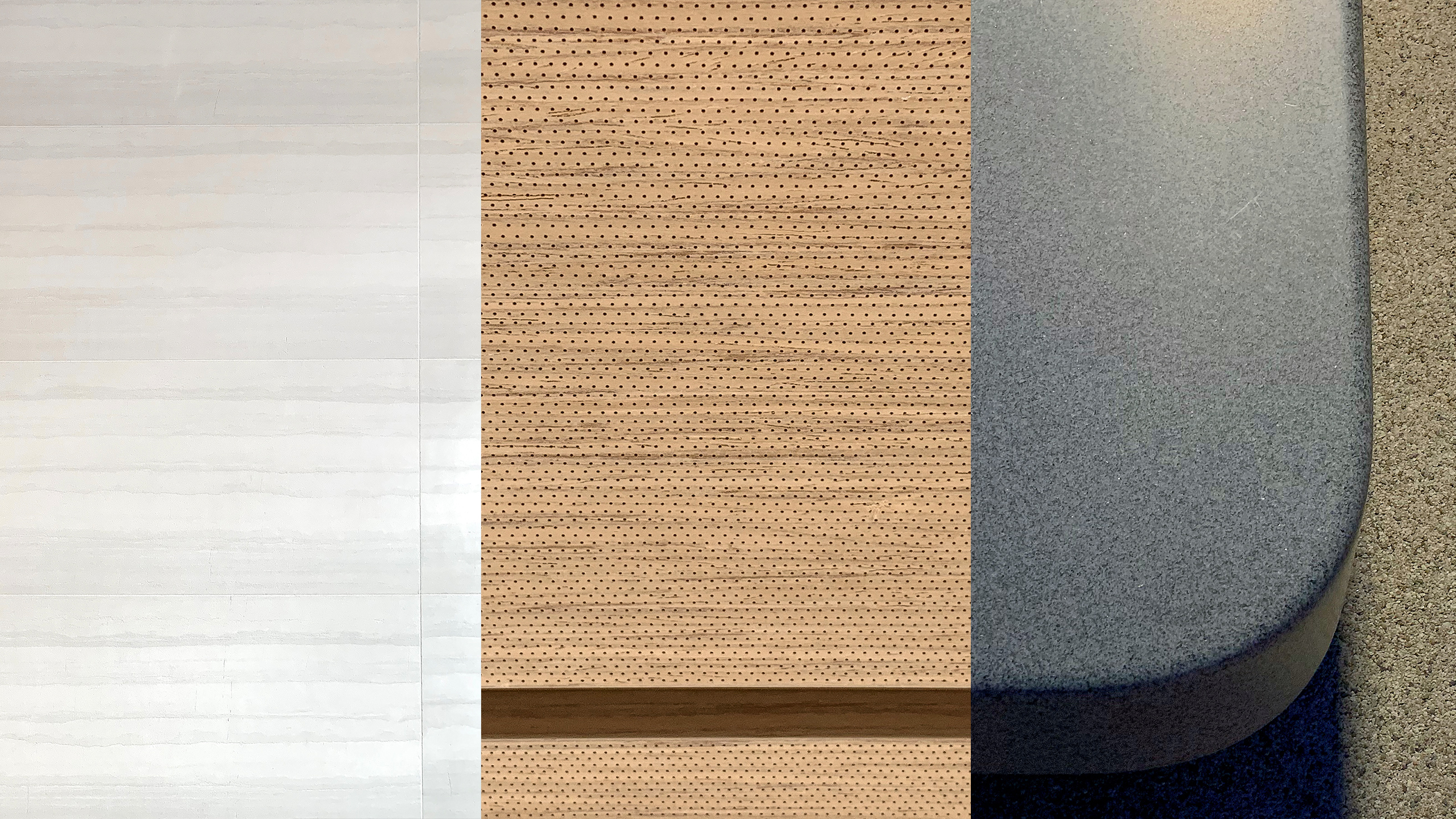 The vibrant music culture of downtown Nashville should offer the perfect backdrop for endless live Today at Apple performances and opportunities to learn about music creation. The National Museum of African American Music is making its home right next door. But before you get in line for the grand opening, consider that the planning stages of the project are still preliminary. Completion of the store could be nearly two years away, long after other tenants in the Fifth + Broadway development open. Job listings for a new Nashville location are also absent, and usually appear long before a store opening unless Apple is simply relocating a nearby store. Apple Green Hills, the closest location to downtown, was just rebuilt last year.