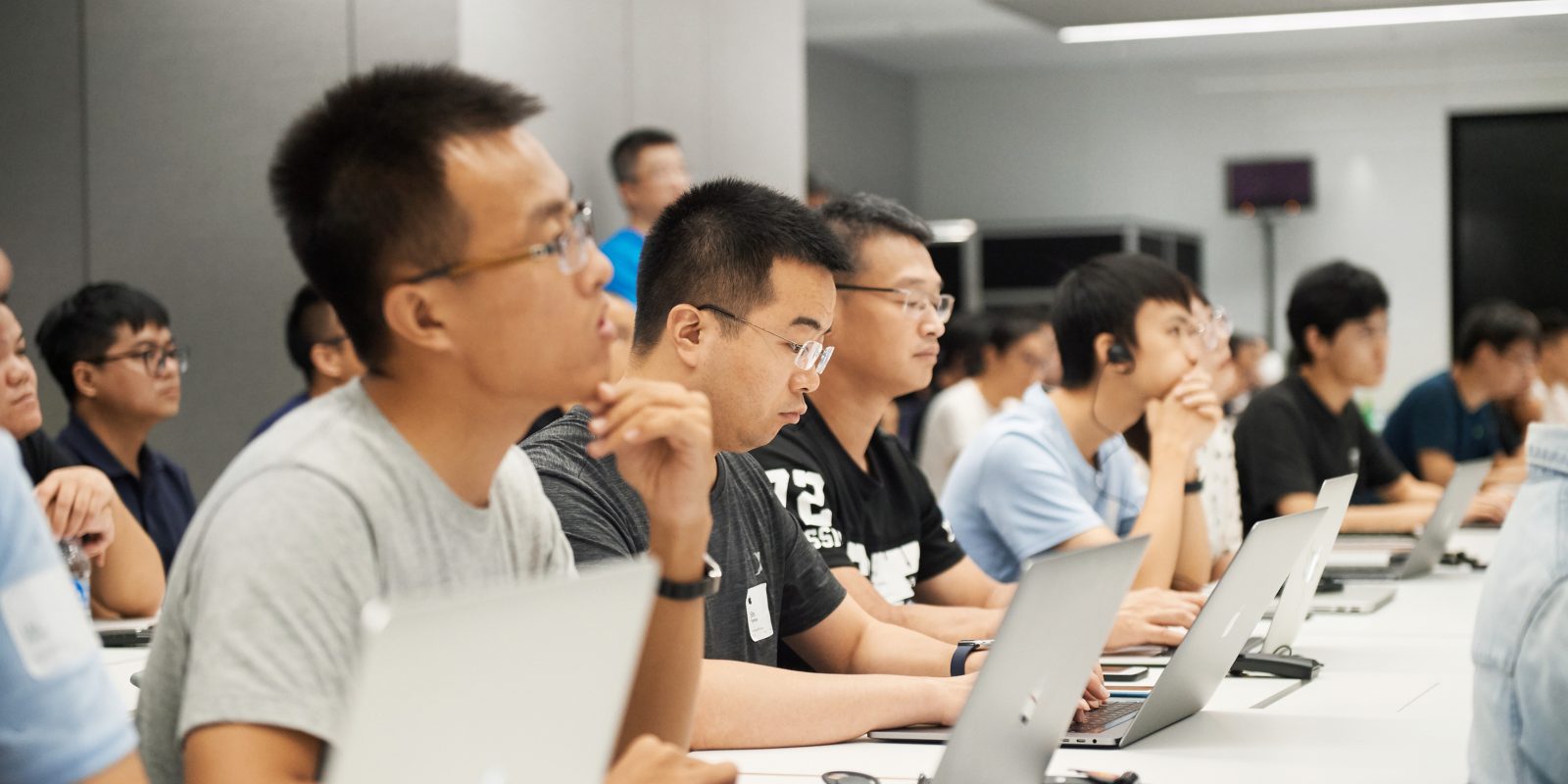 Apple has opened another center for app development and design, this time in Shanghai — and its first in China.

Apple runs these offices in specific areas to stimulate the ‘app economy’. Participants can take classes in various parts of the app development process, including one-on-one tutorials, for free.

The content covers all of Apple’s platforms, from UIKit for iOS and iPadOS to AppKit on the Mac. Apple runs WWDC-style sessions covering various parts of its SDKs, hands-on labs with Apple staff, and even runs ‘office hours’-esque consultations for one-on-one assistance.

In its press release, Apple said it kicked off the Shanghai App Accelerator with a session on the new features in ARKit 3, which was announced at WWDC only a month ago. Participants got their chance to talk to members of the App Store team in one-on-one consultations.

“Developers here in China are leading the world with some of the most popular apps on the App Store, and we are proud to be providing this additional support for them,” said Enwei Xie, Apple’s head of developer relations, Greater China. “From education to health to entertainment, the innovation we see here is incredible and we can’t wait to see what these talented developers will come up with next.”

Apple runs a similar initiative in Bengaluru, India. In Italy, Apple partners with a local university to offer an App Development Center, which is a similar program but features a more formal graduation and qualification process.

Since the App Store debuted in China in 2010, Chinese developers have earned 200 billion RMB, or about $30 billion USD, from app sales and In-App Purchases.

Growth in Chinese App Store revenue is a key factor in Apple’s continued financial efforts to boost Services revenue. The company has faced some stumbling blocks though as Chinese regulators significantly slowed down mobile game approvals in the last couple of years.