Should Apple make a Books e-ink reader to take on Amazon’s Kindle? 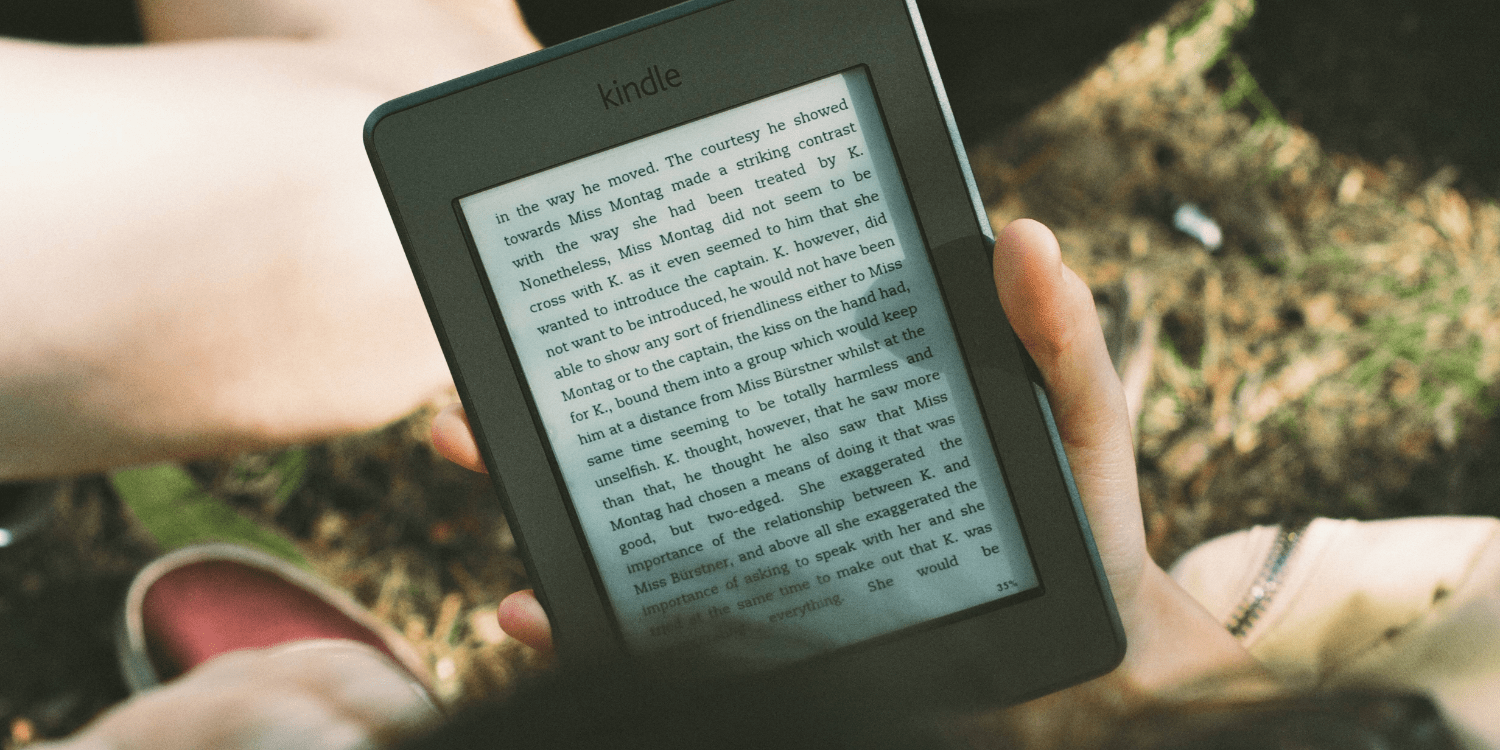 I’ve been a big fan of the Amazon ecosystem for ebooks and audiobooks for a number of years. I’ve had an Audible subscription off and on since 2008, and I’ve been using some version of a Kindle Paperwhite for the past few years. I actually just pre-ordered the new Kindle Oasis. I’ll be doing a review of it on 9to5Toys in early August. Despite Apple’s attempts with the Apple Books redesign, the Kindle and Audible ecosystem is still the best place to be for book lovers. I’d love to see Apple compete against Amazon with an Apple Book reader.

While the iPad screens are amazing for computing work, an E-ink is a much better reading experience. It’s easier on your eyes for long reading sessions, and it feels more like a real book vs reading on a computer screen. Since it’s summer, poolside and beach reading is on a lot of people’s agendas, and the Kindle again destroys the iPad here. The E-ink displays are better in direct sunlight, and the waterproofing of modern Kindles allows you to take it to the pool without the worry of frying it with a little water. I certainly wouldn’t want to take even an iPad mini to the pool or the beach due to its lack of waterproofing. While the iPad screen is fine for web reading, the E-ink display of the Kindle Paperwhite and the Kindle Oasis just can’t be beaten for book reading.

Why can’t Apple get into the E-ink display market? They could do head to head with the Kindle Paperwhite, but still, charge a premium ($199?). For customers who want to live in the Apple ecosystem, an Apple Books reader would be a welcome addition to the product line. It could run a modified version of iOS that only has access to Apple Books and Safari Reading list. I would certainly buy one. 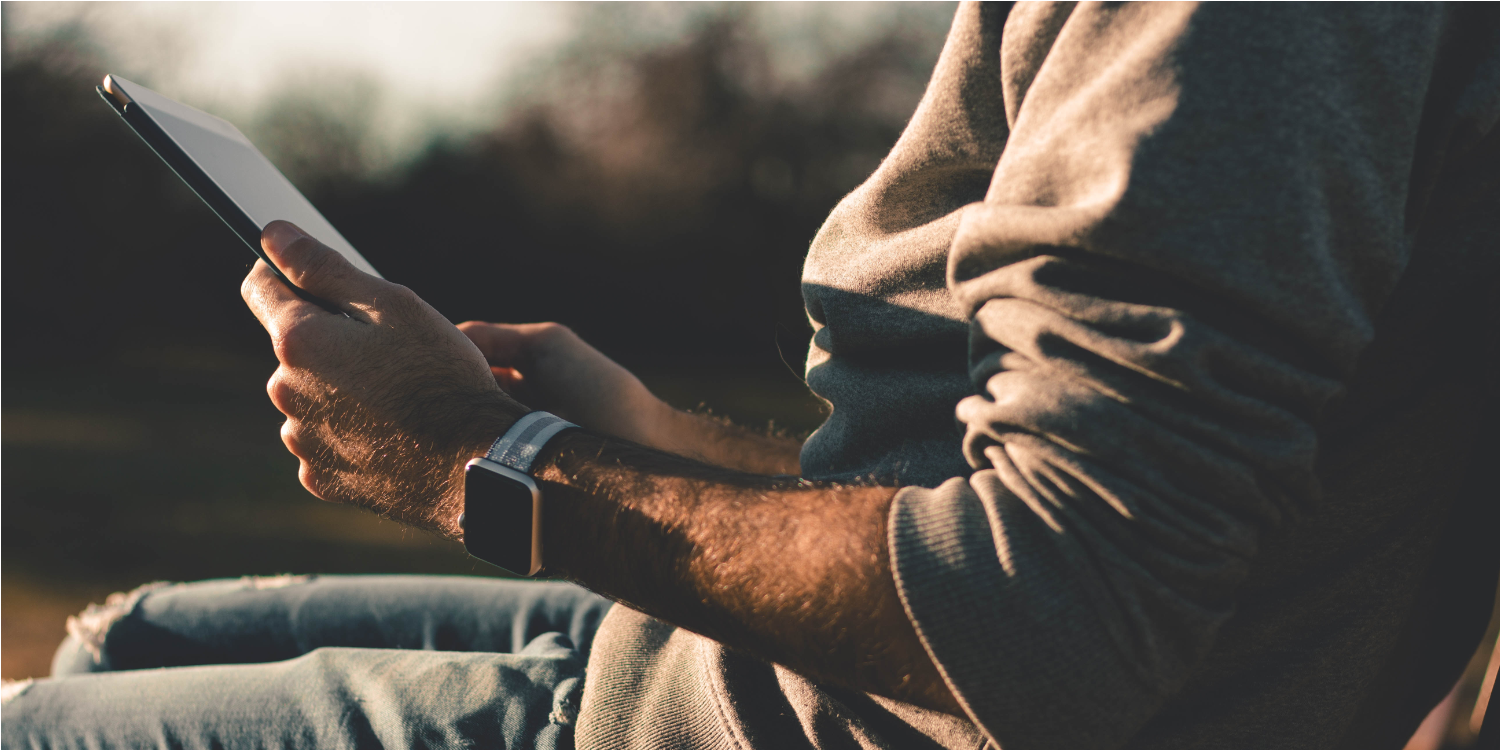 As Zac Hall wrote a few months ago, Apple’s pricing for audiobooks could use some work.

Apple is in the business of selling individual digital audiobooks, but it’s hardly a focus for the company. Apply a subscription model to the business and it’s easy to imagine it being more relevant to Apple — especially if it were part of a greater subscription media bundle with ebooks or ebooks plus more.

Part of Apple’s issue with audiobooks is that they are selling Audible (owned by Amazon) books. They partnered with Audible years before they were bought by Amazon, but Apple has continued to work with them. Audible’s monthly subscription option is a great value in my opinion. You get 1 credit a month (can buy almost any book), and then you get a 30% discount for any other purchases. They frequently run promotions where the first book of a popular series is $3.95 or so.

Apple would be wise to start distancing themselves from Audible and begin to take audiobooks seriously as a content source. As with podcasting, listening to audiobooks is something people do on smartphones, so it would make sense for Apple to go all in.

The elephant in the room: Antitrust against Apple Books

I’ve heard from sources connected to Apple that they have a lot of ideas on how to make a better experience for Apple Books. The reason they are hesitant (along with the publishers who realize Amazon has way too much control) is the fear of another antitrust case that saw them paying out $400 million dollars to customers. Much like Microsoft’s antitrust worries caused them to walk slowly into mobile (and miss it), Apple also has these same concerns with going all in the ebook and audiobook market. If the publishers are seen working directly with Apple (and against Amazon), it could be reason enough to re-open the case. Of course, the current political climate might make Apple’s chances of avoiding it likely as President Trump is not a fan of Amazon’s CEO Jeff Bezos (who also owns the Washington Post), where he has frequently met with Tim Cook.

Wrap Up on Apple Books Reader

Overall, I’d love to see Apple expand its hardware line with an E-ink Apple Books reader, expand their audiobook pricing options, and compete directly with Amazon. Currently, it’s estimated that Amazon has a 84% market share in the US. While the Kindle hardware is great, their software is very much average. I’d love to see Amazon have a competitor who understands user experience. Books aren’t going anywhere, and like TV, is a market Apple needs to compete in.

Would you buy an Apple Book E-ink book reader? Where do you buy your books now (and why)?

Photo by James Tarbotton on Unsplash