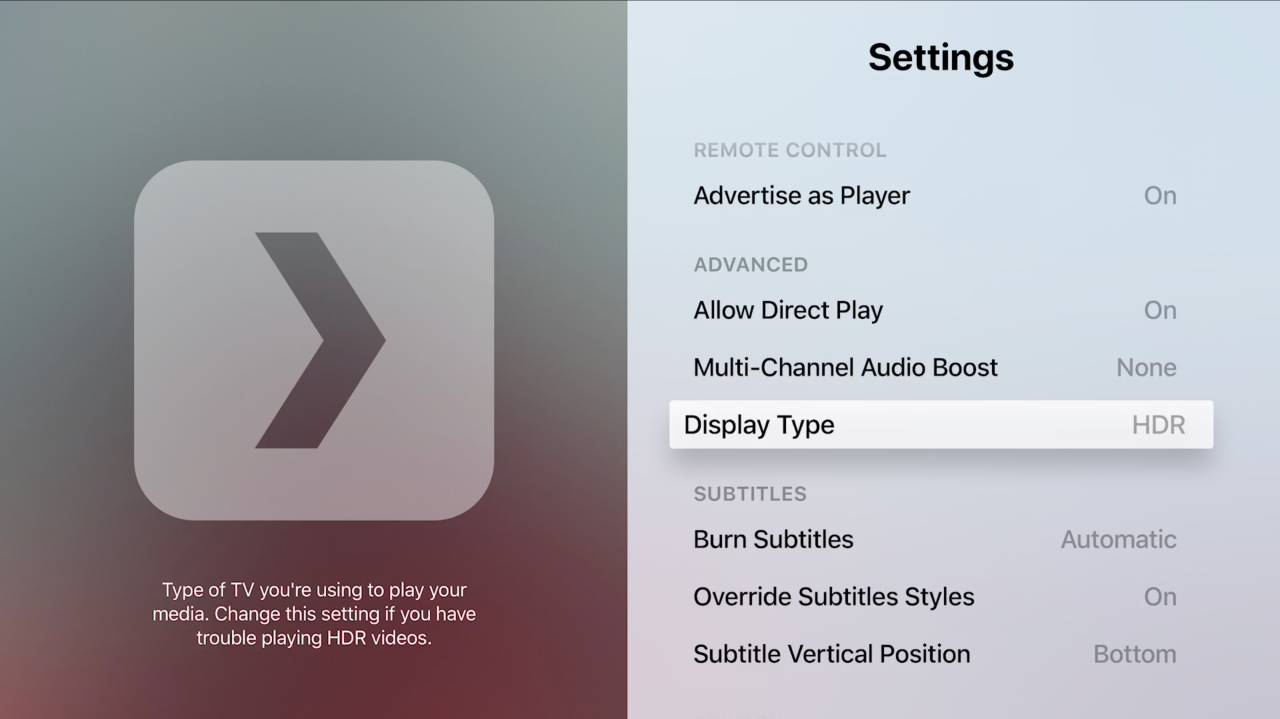 Plex has announced a pair of notable updates for its apps on iOS and Apple TV today. Today’s updates make further improvements to Plex’s enhanced video player on Apple TV, and add support for Touch ID and Face ID on iOS.

Plex says that the Apple TV enhanced video player now supports HDR playback. This feature is currently available to Plex Pass subscribers, who can access it by going to Settings in the Plex app, then “Advanced.” HDR support in Plex should offer sharper video playback alongside improved performance. Plex also says today’s update improves support for subtitles on Apple TV.

Meanwhile, on the iOS side of things, the Plex app now supports Face ID and Touch ID. If you keep your Plex library locked behind a pin, you can now use Face ID or Touch ID to authenticate yourself and access your library.

Plex is a free download from the App Store for iPhone, iPad, and Apple TV. The Plex Pass subscription service is available for $5 per month, which unlocks things like Movie and TV Extras, HDR, and more.