Sky: Children of the Light now out for iPhone, iPad – Apple TV and Mac later 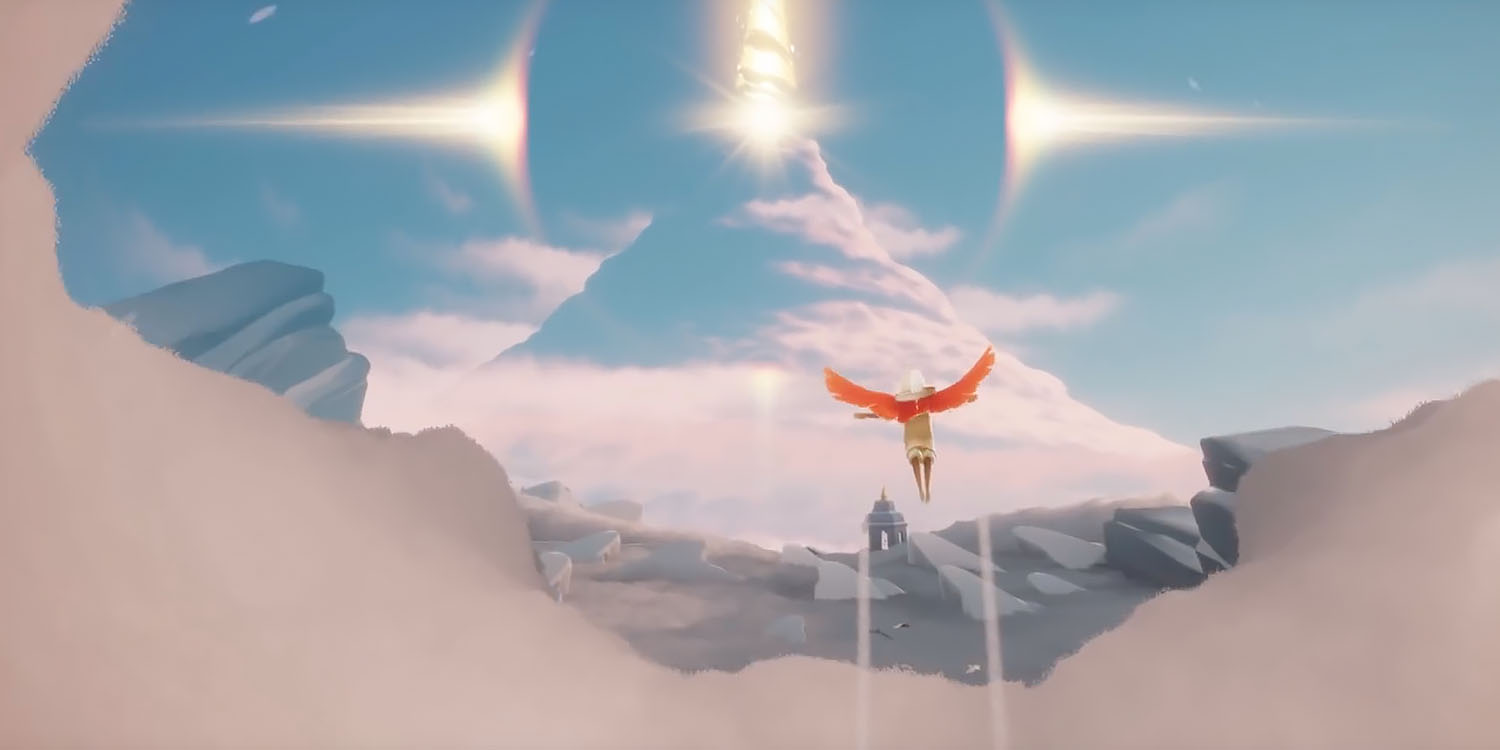 Journey and Flower developer Thatgamecompany has announced that Sky: Children of the Light is finally available on iPhone and iPad.

It’s been quite a wait: The game was originally featured in the iPhone X keynote way back in 2017…

At that time, it was expected to come first to the Apple TV, with the Cupertino company choosing it as an example of what could be done on the then new Apple TV 4K. It was intended to be controlled on the Siri remote, using a single finger.

The developer later said that it would be coming first to iOS, putting it up for preorder last month.

Welcome to the enchanting world of Sky, a beautifully-animated kingdom waiting to be explored by you and your loved ones.

In Sky, we arrive as the Children of the Light, spreading hope through the desolate kingdom to return fallen Stars to their constellations.

In the kingdom of Sky, you can…

Experience a whimsical world above the clouds ☁️✨

Sky: Children of the Light, from the creators of Journey, is now available for pre-order!

Be the first to get it on the App Store: https://t.co/VtXbzFr66Z pic.twitter.com/0XjptA2dDr

It was originally expected to be available for download on July 11, but was delayed until today.

It runs on a wide variety of devices, starting from the iPhone 5S, iPad Air, iPad mini 2, and 6th-gen iPod touch. Thatgamecompany says it will be coming to other platforms, including Apple TV and Mac, later.

One of the developer’s earlier games, Flower, came to iOS in 2017. The original PlayStation 3 version was considered so beautiful it was chosen as a permanent exhibit at the Smithsonian American Art Museum.

Check out the trailer for the new game below.