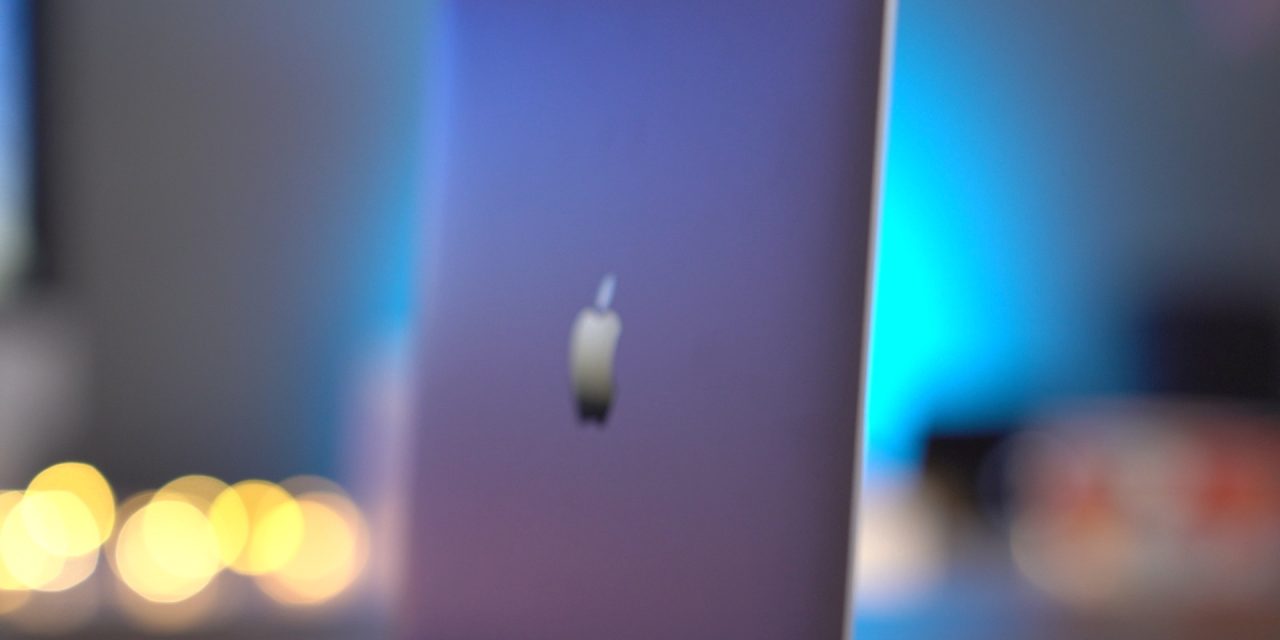 The Justice Department is opening a “broad antitrust” review into whether technology companies are “unlawfully stifling competition.” As detailed by the Wall Street Journal, the DOJ review targets practices of online platforms including Facebook, Google, Amazon, and Apple.

Justice Department officials said those agreements weren’t meant to be open-ended or all-encompassing. But in any case the department isn’t trying to pre-empt the FTC’s work, they said, and suggested the two agencies might explore different tech practices by the same company, as well as different legal theories for possible cases.

At the review’s current state, there’s said to be no end goal just yet, other than “to understand whether there are antitrust problems that need addressing.” Over time, the investigation could lead to “more focused investigations” of specific companies.

The new antitrust inquiry is the strongest signal yet of Attorney General William Barr’s deep interest in the tech sector, and it could ratchet up the already considerable regulatory pressures facing the top US tech firms. The review is designed to go above and beyond recent plans for scrutinizing the tech sector that were crafted by the department and the Federal Trade Commission.

One focus of the investigation will be how tech companies have grown in size, and therefore expanded into new areas and businesses.

Ultimately, Justice Department officials say this new antitrust review will allow them to “seek extensive input and information from industry participants, and eventually from the dominant tech firms themselves.” At this point, it’s unclear how much of this information gathering will be done voluntarily, or if tech companies will be asked to turn over materials.

Last week, Apple was summoned to Congress to testify in front of the House Judiciary Committee on antitrust and anti-competition concerns. Apple is also facing several investigations in Europe, including one pertaining to Apple Music. AAPL dropped nearly 1% on today’s news.