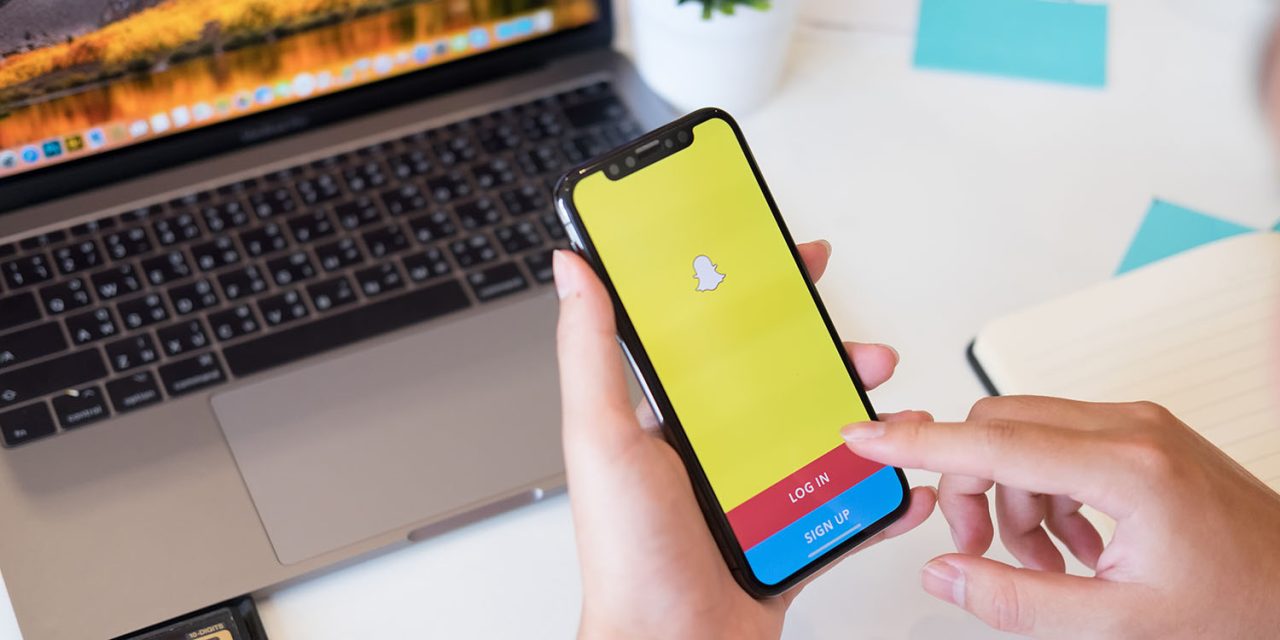 Snap today reported its second quarter earnings, and the results sent its stock up over 10 percent in after-hours trading. Snapchat generated an increase in daily users, and beat analyst expectations on revenue and earnings-per-share.

Snap said that it generated $388 million in revenue during the quarter, beating Wall Street estimates of $358.5 million. As for earnings-per-share, Snap reported a loss of $0.06 EPS, better than an expected loss of $0.10 per share.

One of the biggest driving forces behind Snapchat’s growth during the quarter was its Discovery feature. The company said that its “audience watching content on Discover every day has grown over 35 percent year-over-year.”

Snapchat is also bullish on the future of augmented reality in its application, saying that its AR features continue to be popular among daily users.

We recently launched the next generation of AR Lenses that use deep neural networks to modify a person’s appearance in real-time, and over 200 million Snapchatters played with these new Lenses in the first two weeks.

The number of Snapchatters submitting new Lenses through Lens Studio every month grew by more than 20% from the prior quarter.

“Augmented reality has become a daily behavior for the vast majority of our community because Snapchat opens into the camera. Our strategy is to continue driving innovation in fundamental AR technology, while building a platform for creators and partners to power augmented reality experiences for our community.”