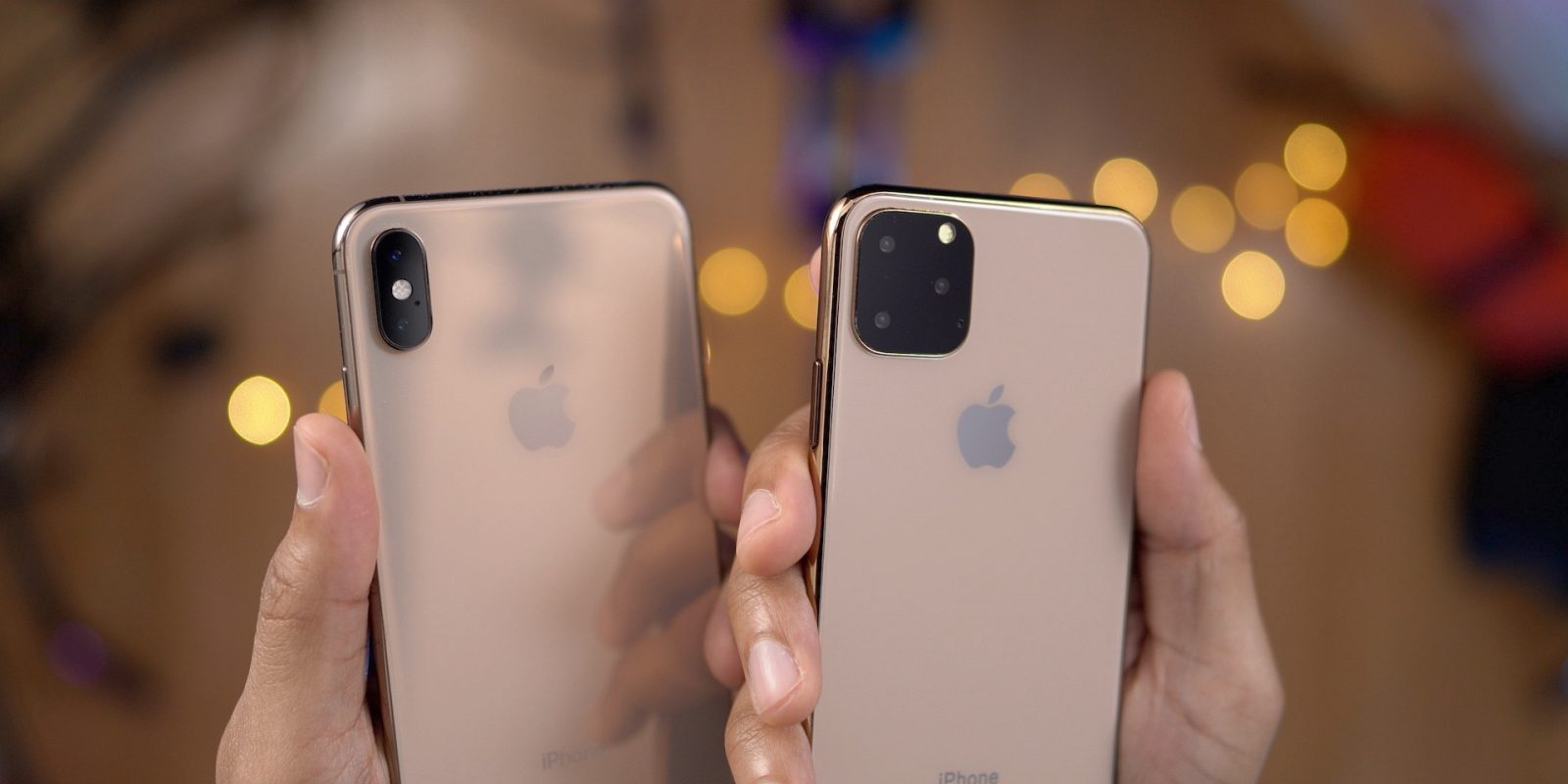 We’re just over a month away from the expected announcement and release of the iPhone 11. At an investor event this week, SoftBank President Ken Miyauchi offered a hint at when we might expect the iPhone 11 release.

For background, Japan recently outlined a revised Telecommunications Business Law, which will go into effect on October 1st. The law would require carriers to separate data and device plans, ending the practice of carriers bundling high-end devices like the iPhone with overpriced data plans.

As detailed by Macotakara, Miyauchi was asked about how Softbank plans to account for the September release of the iPhone, with the new law going into effect on October 1st.

“Honestly, I am wondering what should I do for 10 days. No, I shouldn’t say that,” Miyauchi said. “Anyway, I don’t know when the new iPhone will be released. However, almost after 10 days, it will be unbundled.”

This timeline – which Miyauchi acknowledged he probably shouldn’t have shared publicly – would suggest that the iPhone 11 release will be on September 20th. This aligns with precedent set by Apple in previous years.

As 9to5Mac has reported, Apple is set to release three new iPhone 11 models this fall. These iPhones will include a new Taptic Engine, the A13 chip, as well as new camera features such as “Smart Frame.” Keep up with all of the latest rumors in our iPhone 11 guide.