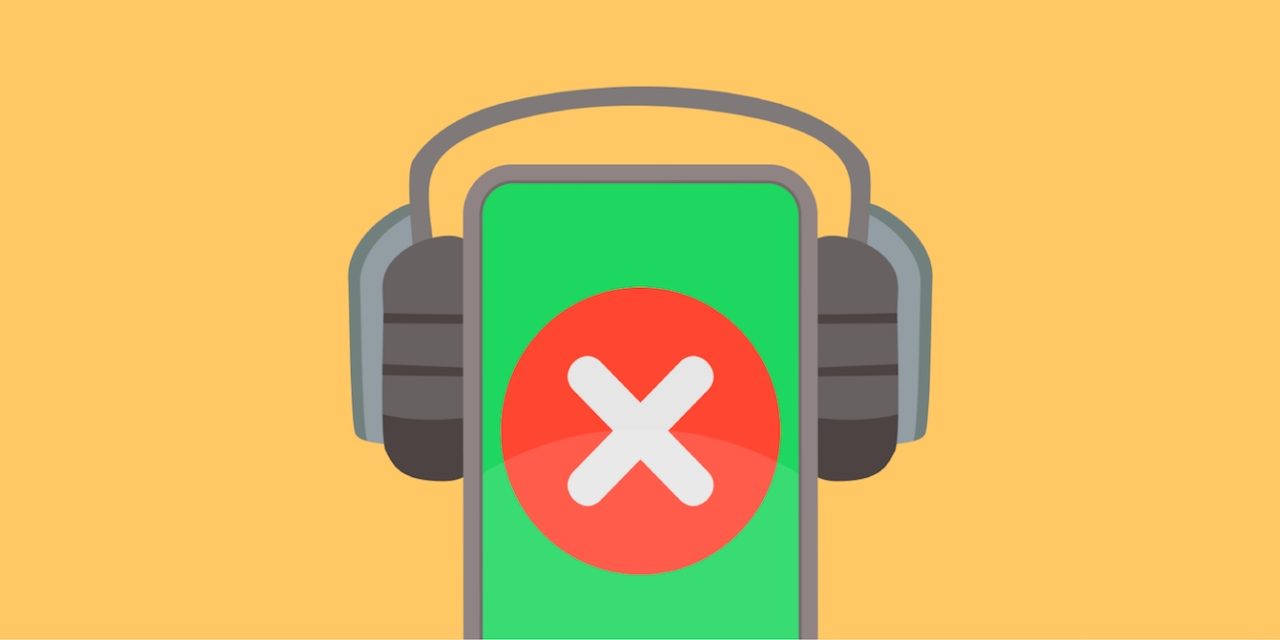 Apple and Spotify are reportedly in talks over potentially allowing Spotify users to control music playback with Siri. The talks come as Apple faces increasing antitrust scrutiny, some of which has been brought on by Spotify itself.

According to The Information, Spotify and Apple are discussing a “plan” that would “let iPhone users tell Siri to play songs, playlists, and albums with voice commands.” These conversations reportedly stem from new APIs in iOS 13 that make it possible for developers of audio apps to integrate with Siri.

iOS 13 opens the SiriKit framework to third-party music, podcast, audiobook, and radio applications. This is seemingly what Spotify hopes to take advantage of in its efforts to allow users to control playback via Siri.

In fact, Spotify has gone as far as to drop some of the accusations it made towards Apple earlier this year. In March, Spotify filed a complaint with the European Commission over the App Store and Apple Music.

At the time, Spotify launched a website detailing its complaints against Apple, writing that “Apple won’t allow us to be on HomePod and they definitely won’t let us connect with Siri to play your jams.” As The Information notes, however, that language has now been removed:

As of Tuesday though, that language was no longer on the Spotify site, replaced by this sentence: “Only recently, Apple announced that it will let us connect with Siri to play your jams…but fails to mention our name (‘I want to play [X] on Spotify’) and your HomePod will default to Apple Music.”

The report from The Information implies that there is some sort of special agreement being talked about between Apple and Spotify. In all likelihood, however, it seems that Spotify is simply taking advantage of the new SiriKit features in iOS 13.

iOS 13 will launch to the public next month, at which point it will be up to Spotify to integrate with Siri.