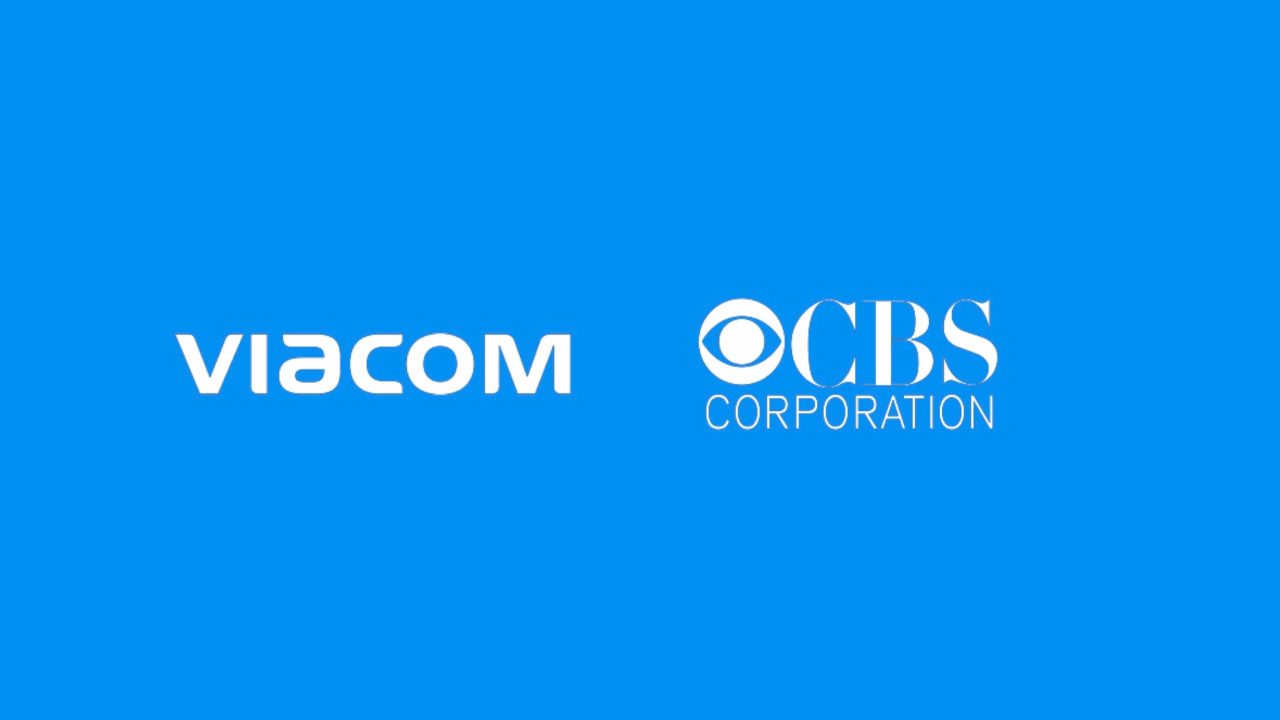 CBS and Viacom have officially announced their plans for a merger. The deal would value the combined company at $30 billion, and reunites the companies for the first time since 2005. The new company will be named ViacomCBS.

As detailed by The Wall Street Journal, CBS and Viacom were split up by Summer Redstone in 2006:

Shari Redstone, Mr. Redstone’s daughter and vice chairman of both companies, is expected to become chairman of the board of the combined company, people close to the discussions said. The deal would cement Ms. Redstone’s status as a powerful media mogul.

Viacom CEO Bob Bakish will serve as CEO of ViacomCBS. Joe Ianniello will become chairman-CEO of CBS, after having served as the acting CEO of CBS for the past year.

The merger between Viacom and CBS comes as the media industry continues to undergo major changes with the switch to streaming services. CBS already has its own CBS All Access streaming service, but now it will also have Viacom’s catalog of content to interpolate.

In the age of streaming TV services, this significantly bolsters whatever service could be launched by ViacomCBS. The deal gives the company access to the entire Viacom catalog, which could significantly improve CBS All Access. In total, ViacomCBS says it will be able to offer a library of over 140,000 TV episodes and more than 3,600 movies.

This library comprises 140,000+ TV episodes and 3,600+ film titles, and reunites fan-favorite franchises such as Star Trek and Mission: Impossible. The combined company will also have more than 750 series currently ordered to or in production. In addition, it will include a major Hollywood film studio, Paramount Pictures, which creates and distributes feature-length entertainment around the world.

The combined company will also be one of the largest content spenders, with more than $13 billion spent in the last 12 months.

NBC’s upcoming streaming service is set to debut in April 2020. WarnerMedia is plotting the launch of HBOMax for launch during the spring of next year. Disney will also launch its Disney+ streaming service in November for just $7 per month. Apple TV+ will launch this fall, with specific pricing information still unavailable.

Variety has more details on the Viacom and CBS merger. You can read the full announcement here.