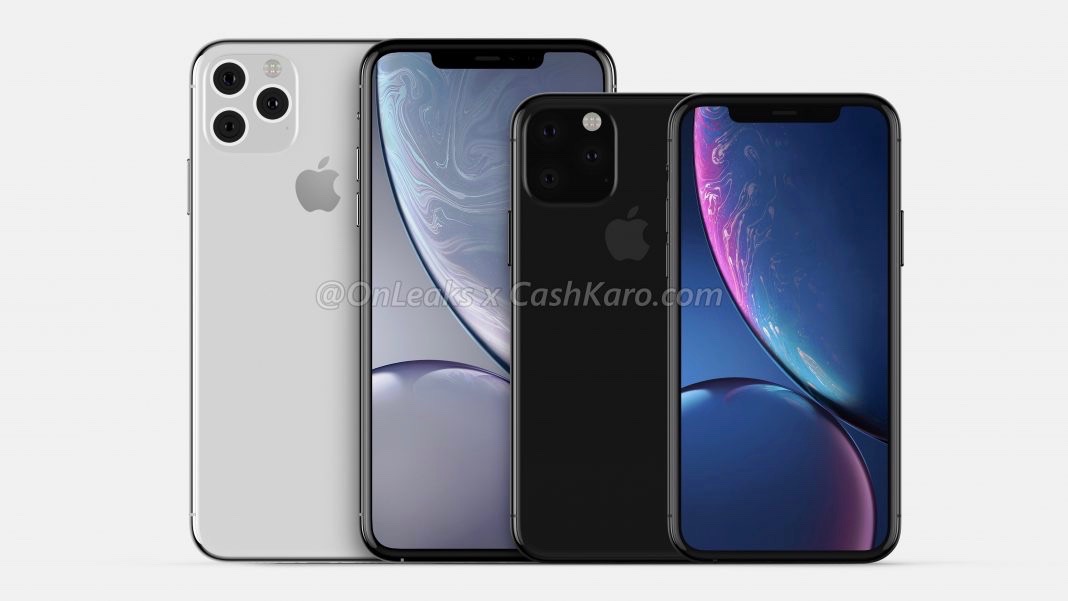 As we get closer to the iPhone September launch window, iPhone naming speculation ramps up.

We have heard the iPhone Pro moniker mentioned by other sources, and it seems case makers agree. ESR, which sells a multitude of iPhone cases on Amazon and other outlets, is currently betting on the names ‘iPhone 11’, ‘iPhone 11 Pro’ and ‘iPhone 11 Pro Max’ for the 2019 iPhone lineup.

The documentation was first reported by iPhonesoft.fr. It shows the ESR stock list for the upcoming flagship iPhone season, with leather cases and glass screen protectors all carrying the iPhone 11 designation.

According to this ESR product list, the ‘iPhone 11’ is what everyone has been referring to as the iPhone XR successor. This would be a 6.1-inch LCD iPhone featuring two cameras.

The ‘iPhone 11 Pro’ is the iPhone XS corollary. We are expecting a square camera bump triple-lens rear module, upgraded front camera and more. The 6.5-inch model is apparently going to be named ‘iPhone 11 Pro Max’, which is somewhat of a mouthful. 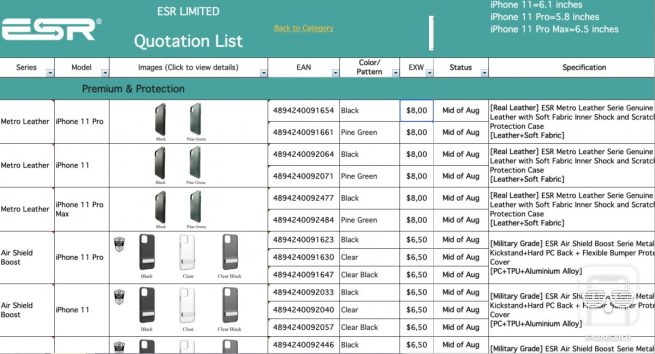 Case makers have to make bets based on the best information at hand, months ahead of Apple’s official announcement. We have seen consensus on the chassis design and now it seems many are flocking to the 11/Pro branding too. However, whilst these accessory manufacturers are usually correct basing their information on leaks from the Chinese supply chain, they are not 100%.

Sometimes, case manufacturers do get it wrong. In those instances, they ship what they have and rush to correct packaging for the next batches of production. Notably, many of the first iPhone X cases in 2017 were shipped with the correct sizing and dimensions, but labelled as ‘compatible with iPhone 8’ as the ‘X’ suffix did not leak until it was too late.

Apple will unveil the new iPhone lineup at a media event in September; we are expecting invites to be sent out to press in the next couple of weeks. For the first time, it is expected that all three new iPhones will be released to customers at the same time.