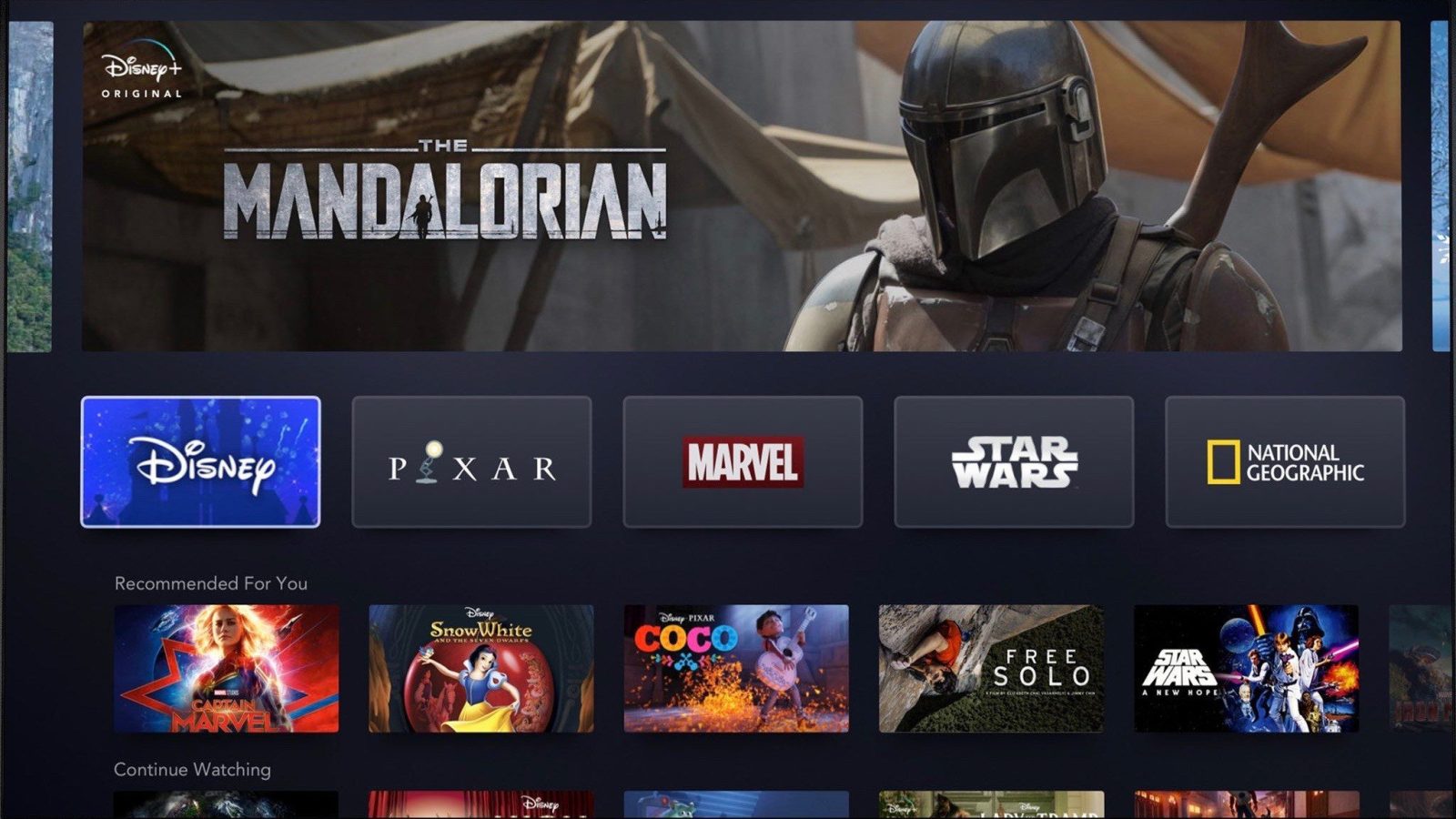 Disney today confirmed new availability details for its upcoming Disney+ subscription streaming service, which goes live in the US on November 12 for $6.99 per month.

The company confirmed that it will roll out apps for iPhone, iPad, and Apple TV. Interestingly, they will also let you subscribe to Disney+ from inside the app, which means Apple will be able to take its typical 15% to 30% commission on subscription revenue.

Disney is certainly going hard on distribution of its service. Today, it announced that Disney+ will offer apps on Apple TV, Android, Android TV, Chromecast, iPad, iPhone, PlayStation 4, Roku, Xbox One and the web for PC/Mac.

Disney told the Verge that it would be integrating its Disney+ TV shows and movies with the TV app. This means Apple customers should be able to see the Disney content in the TV app across tvOS, iOS, and macOS, as well as queue up shows to Watch Next.

However, actually trying to watch that content from the TV app will catapult the user to the Disney+ app. This is because Disney has not made any commitments regarding becoming an Apple TV Channel.

If Disney+ was a Channel, users could sign up directly from inside the TV app and the content would be streamed natively inside the TV app. Disney has not explicitly denied that it will become an Apple TV Channel in the future, but it is certainly not announcing anything today.

However, if it is willing to give Apple a share of subscription revenue via In-App Purchase, and present its content inside the Apple TV app experience, it is not that big of a leap to become an official Channel, too. So we will have to wait and see on that point.

Disney+ will eventually include all of the Disney properties, from Pixar to Marvel to Star Wars. It launches on November 12 in the United States, Canada, and the Netherlands.

Apple will have to battle Disney+ for mindshare as it rolls out its own streaming service, Apple TV+, in this fall. Pricing for Apple TV+ is currently unknown.