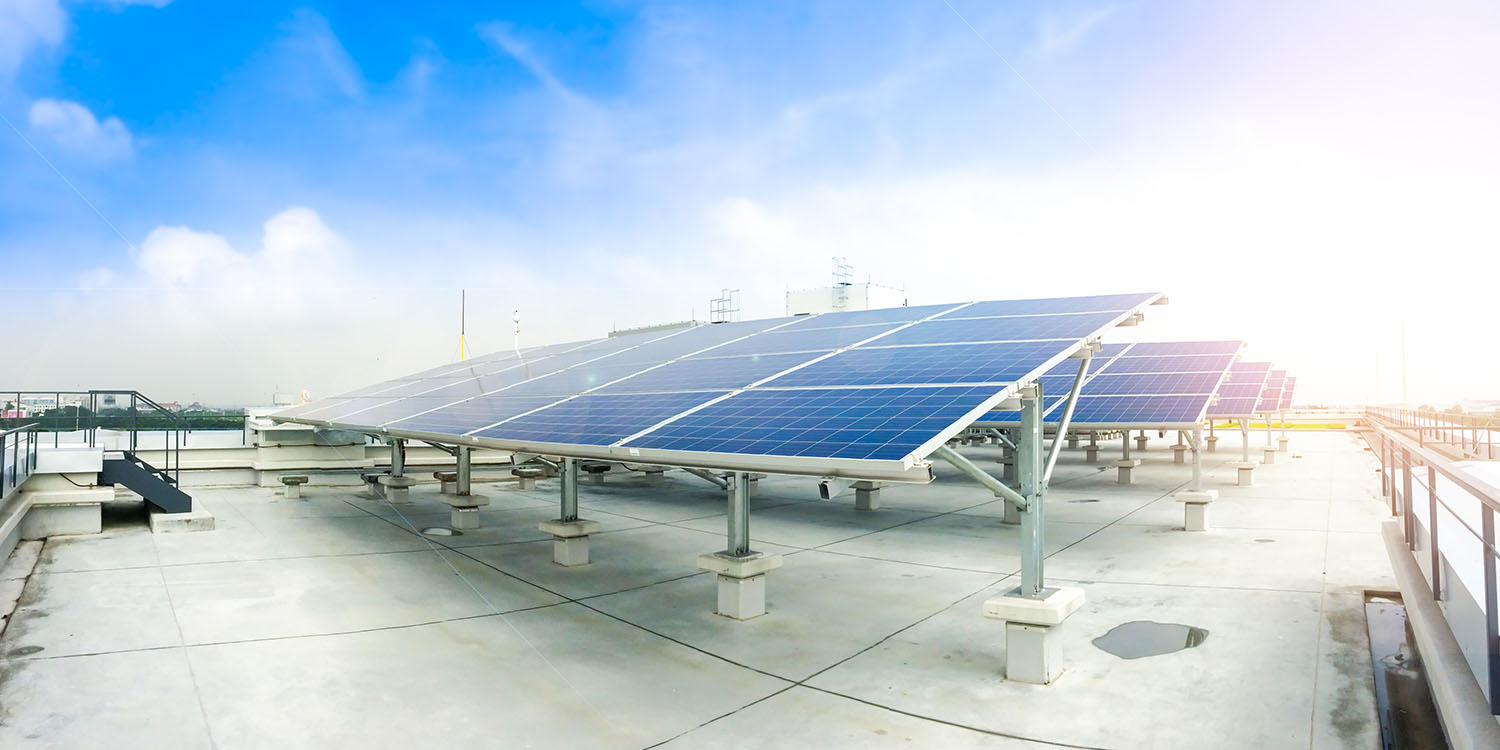 There’s a rather confusing story from Bloomberg today about Apple working with a soy sauce company in a clean energy project in Taiwan.

The 50,000-square-meter soy sauce facility that will carry solar panels on its roof is located in the southern Taiwanese county of Pingtung, Wan Ja Shan Brewery manager Tony Chung told Bloomberg News. The solar project is set to start before the end of this year, he said.

Chung added that it took 18 months of talks before Apple signed a deal with his company, but declined to provide further details. He noted that the company set up its solar business five years ago.

It’s unclear from the story exactly what is going on here, but a press release from the non-profit Center for Resource Solutions sheds slightly more light.

The Center for Resource Solutions (CRS) is for the first time expanding its Green-e certification program to renewable energy projects based in Asia, starting with pilot projects from Apple in Singapore and Taiwan. This program and the successful pilots make it easier for other companies to certify their renewable energy use in the region.

With support from Apple, CRS developed the standard according to best practices, including input from local stakeholders. This development drew from CRS’s over two decades of operation in North America, including certification of over half of all voluntary corporate renewable energy sales in the United States. It is now available for large buyers and clean energy sellers in Asia, helping businesses verify the quality of their renewable energy sourcing by measuring environmental and local impacts, and providing requirements for public disclosure and tracking.

It’s still not 100% clear what the deal is, but it would appear that in addition to supporting the CRS certification program, Apple is in some way partnering with the soy sauce company on the rooftop solar panels. CRS is then verifying that the project meets a set of standards for generating clean energy.

It was last month revealed that Apple was the largest corporate user of solar power in the US last year, ahead of Amazon, Target, and Walmart.