Disney+ to support 4K quality, 4 simultaneous streams for $7 per month 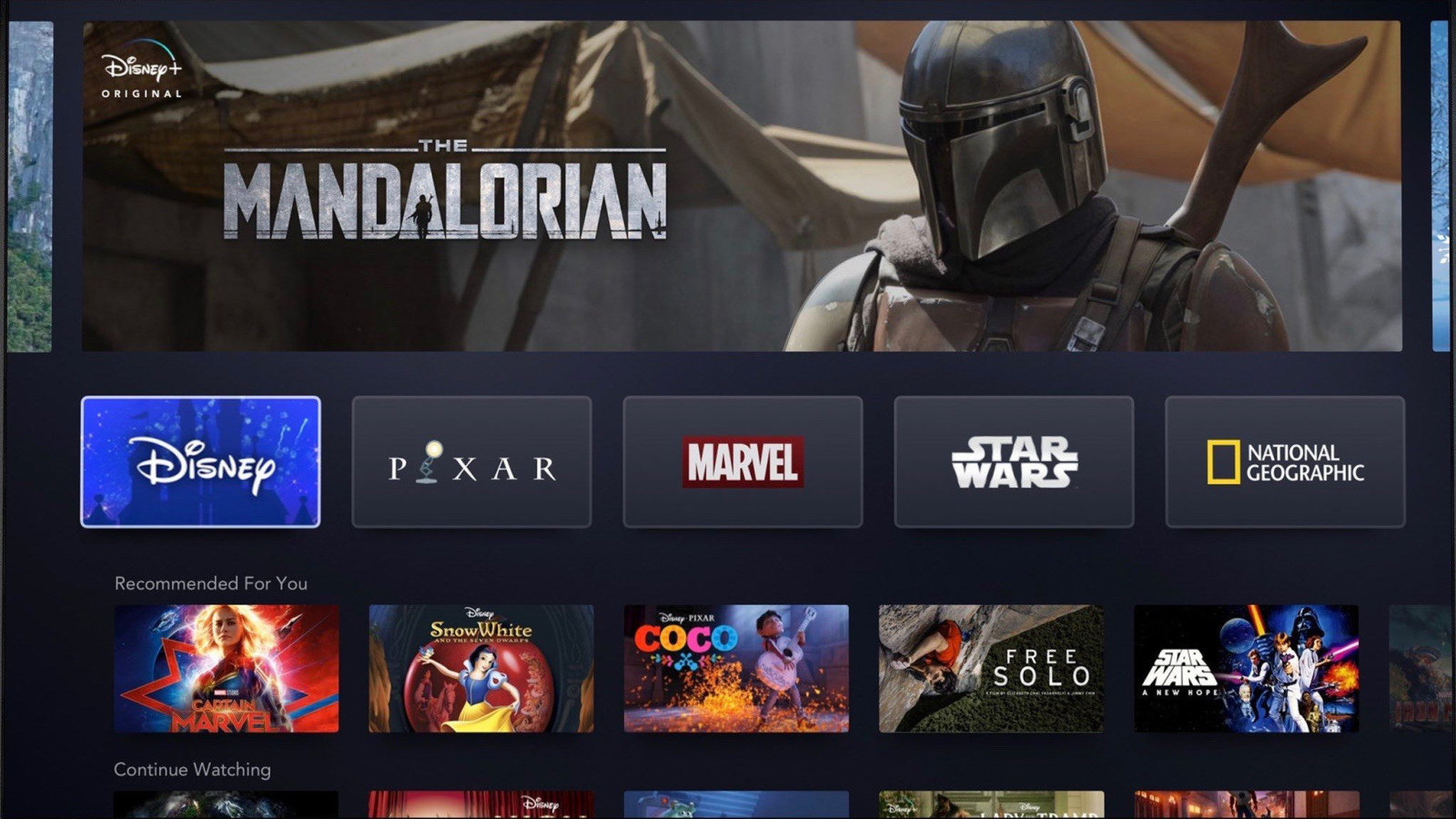 Ahead of its launch this November, we continue to learn more about Disney+. This week, Disney again showcased its upcoming streaming service at the D23 Expo in California, offering new details on what exactly the $6.99 per month price tag will get you.

As detailed by Engadget, that $7 per month Disney+ tier will include up to four simultaneous streams, as well as 4K quality at no extra cost. You’ll also be able to create up to seven different user profiles with a single Disney+ subscription.

This is quite different from Netflix, which offers three different tiers varying by the number of streams and the quality of streaming you want. To match Disney+’s offer of four streams at 4K, you’d have to pay $15.99 per month for the ‘Premium Ultra HD’ tier from Netflix in the United States:

Disney this week also detailed that it will release new episodes of its original TV shows on a weekly basis, rather than releasing an entire season at once. Again, this differs from Netflix and many other streaming services, which have all adopted the binge format.

Disney+ will launch on November 12th, and support integration with the TV app on iOS and Apple TV. You’ll also be able to bundle it with Hulu and ESPN+ for just $12.99 per month.

Reports recently have suggested that Apple is also targeting a November with a $9.99 price tag for Apple TV+. Apple recently shared the first full trailer for its original drama “The Morning Show.”