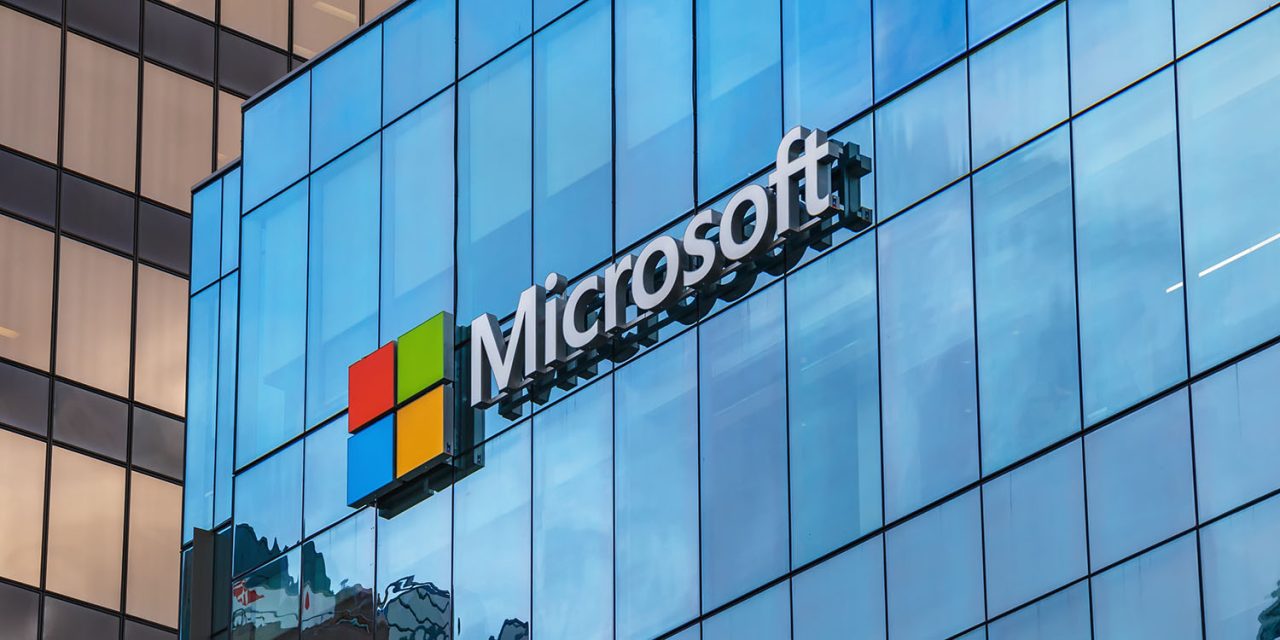 Microsoft today announced that it will hold a Surface-focused event on October 2nd in New York City. This event comes in the midst of Apple’s fall event season, with the company expected to introduce new iPhones, iPads, and a 16-inch MacBook Pro.

As detailed by The Verge, Microsoft is developing a new dual-screen Surface device. This is designed to be a dual-screen tablet and laptop hybrid. While it’s a possibility we’ll see it at the October event, it’s not necessarily certain – but The Verge says Microsoft is targeting a release in 2020.

Microsoft demonstrated this new device during an internal meeting earlier this year, signaling that work on the prototype has progressed to the point where it’s nearing release. Still, it’s not certain that Microsoft will show off this new hardware in October or even launch it. Microsoft CEO Satya Nadella famously killed off the Surface Mini just weeks before its scheduled unveiling.

Elsewhere, it’s likely that Microsoft will refresh its other Surface devices – with one possibility being that the Surface Pro will finally add USB-C connectivity.

Microsoft’s event will be held less than a month after Apple’s September event, which is currently rumored for September 10th. Google is also expected to hold a “Made by Google” event in October for its latest hardware in October. It’s also possible that Apple could hold an event in October with a focus on the iPad and the oft-rumored 16-inch MacBook Pro.