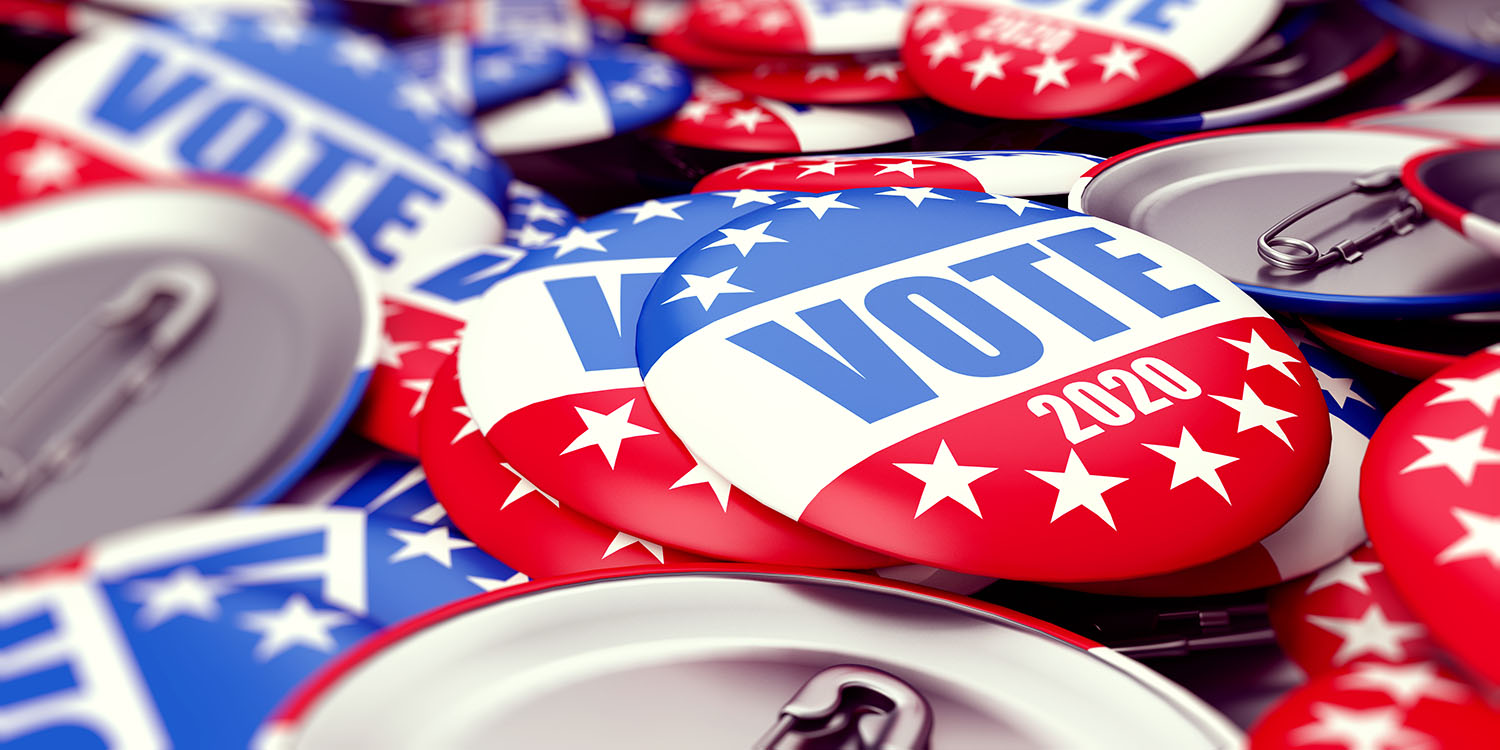 Facebook said today that it is beefing up its measures designed to prevent foreign interference in the 2020 presidential election. Election interference by foreign states was found to have played a role in 2016.

A declassified version of a joint intelligence community report revealed that the CIA, FBI, and NSA all agree that Russia interfered in the 2016 US presidential election with fake social media posts and other activities. A number of individuals were subsequently charged with criminal offenses as a result of investigations into this…

We assess Russian President Vladimir Putin ordered an influence campaign in 2016 aimed at the US presidential election. Russia’s goals were to undermine public faith in the US democratic process, denigrate Secretary Clinton, and harm her electability and potential presidency. We further assess Putin and the Russian government developed a clear preference for President-elect Trump. We have high confidence in these judgments.

We also assess Putin and the Russian government aspired to help President-elect Trump’s election chances when possible by discrediting Secretary Clinton and publicly contrasting her unfavorably to him. All three agencies agree with this judgment. CIA and FBI have high confidence in this judgment; NSA has moderate confidence.

Facebook’s own investigation confirmed that its platform was exploited by Russia, with Google and Twitter reaching the same conclusions. All agreed that tougher security measures were needed to guard against repetition in future elections.

Facebook responded by requiring political advertisers to declare the name of the organization behind the ads. However, tests by Vice last year found that this measure was ineffective, as it was simple to lie about the organization — and Facebook approved ads that clearly should have been rejected.

When VICE News placed ads on behalf of prominent political figures such as Vice President Mike Pence, and Democratic National Committee Chairman Tom Perez, Facebook quickly approved them. We also tried submitting an ad on behalf of “Islamic State,” which was also approved by Facebook. We were able to get Facebook’s approval for political ads that included these names within the Paid For disclosure.

Facebook told the Verge that advertisers will now have to provide evidence to support their claimed affiliations.

Before buying a political ad, advertisers will need to provide more information about their organization, including government-issued identification numbers. The move, which will take effect in mid-September, comes in response to some advertisers using misleading names in their disclaimers in order to disguise their identities.

“In 2018 we did see that our disclaimer process was something that could be misused,” Sarah Schiff, a Facebook product manager, told the Verge. “This is an effort to strengthen that process”…

For commercial businesses, nonprofits, and nongovernmental organizations, that will mean providing a tax-registered organization identification number. Government and military advertisers will have to provide a web domain and email address that ends in .gov or .mil. Political action committees and parties will need to provide their Federal Election Commission identification numbers.

But researchers threaten to quit

Reuters reports that a group of academics attempting to study the influence of Facebook on the democratic process are threatening to quit, saying that the social network is failing to hand over the data they need. The threat was made by the philanthropic organizations funding the research.

The funders said in a statement that Facebook had granted the 83 scholars selected for the project access to “only a portion of what they were told they could expect,” which made it impossible for some to carry out their research. They have given Facebook until September 30 to provide the data.

Facebook said in a statement that it remained committed to the project and would “continue to provide access to data and tooling to all grant recipients — current and future.”