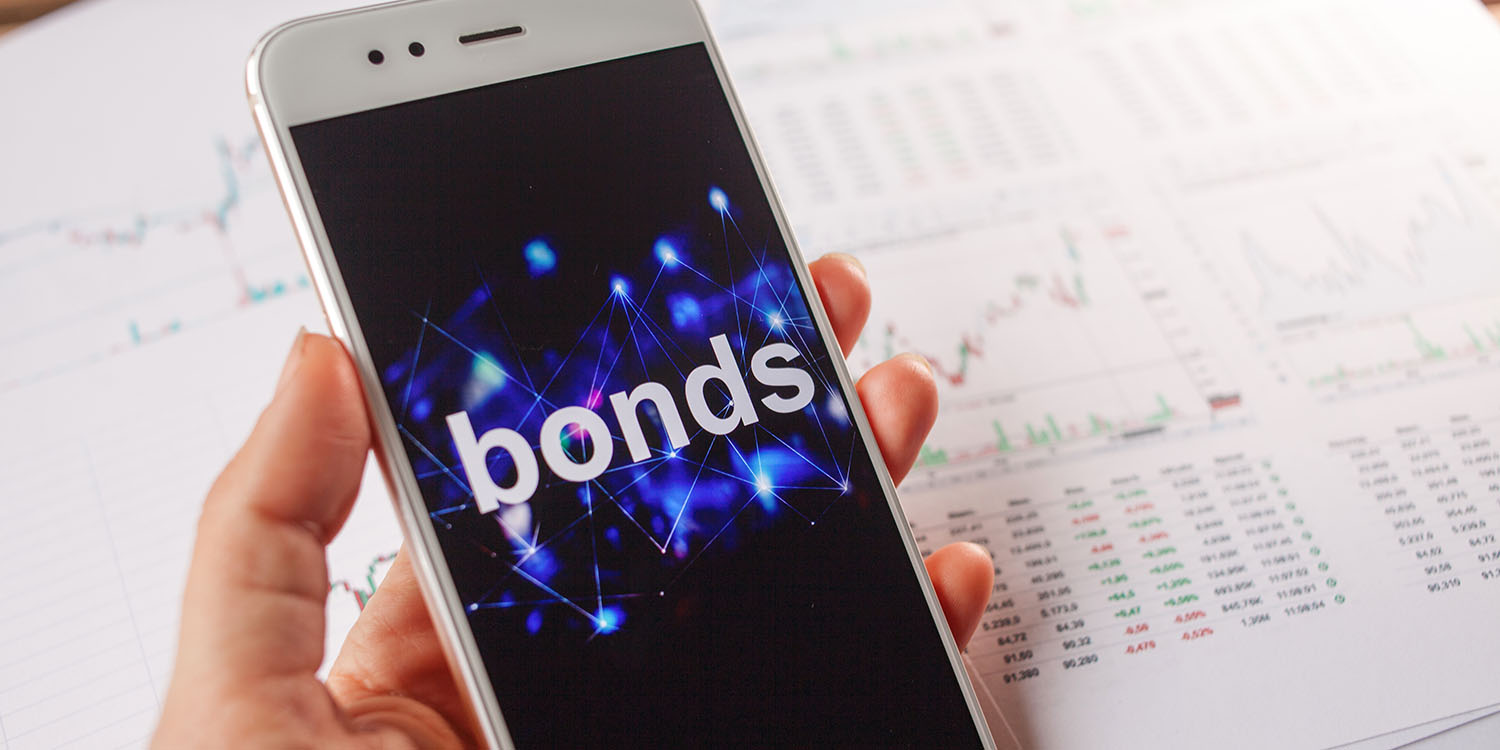 Apple is borrowing $7 billion through its first new bond sale in two years, despite still sitting on $200 billion in cash reserves and investment securities.

The first of five bond notes is repayable in 2022, while the longest one isn’t due until 2049…

Apple took advantage of a corporate tax break to repatriate some of the cash trapped overseas, and has been steadily spending money on stock buybacks. These reduce the number of AAPL shares in circulation, and therefore boost the worth of each remaining share. They also reduce the number of shares on which the company has to pay a dividend.

Apple has spent $122 billion on stock buybacks over the last 18 months, including $17 billion in the last quarter.

However, add together the cash and investment securities held by the company, and Bloomberg says that it still amounts to some $200 billion. Despite that, it has chosen to borrow an additional $7 billion.

The reason? It can borrow more cheaply at today’s rates, and can use that money to refinance debt that becomes repayable this year and next.

With investment-grade bond yields hovering near record lows, it’s tempting even for Apple — with more than $200 billion of cash and investment securities on its books — to see what investors will lend it. Turns out that number is $7 billion, or just over 3% of its current coffers.

With the 30-year Treasury at record lows, many companies have been able to borrow more cheaply for much longer. Apple will pay around 2.99% interest on its new 30-year bonds, compared with the 3.45% it’s paying on three-decade bonds it sold in 2015. On a $1.5 billion issue, that equates to savings of nearly $7 million of interest annually, or more than $200 million over the course of three decades.

Today’s debt sale could help Apple refinance roughly $2 billion of debt that’s scheduled to mature this year, in addition to much of the $10 billion it has coming due in 2020, according to data compiled by Bloomberg.

Apple is borrowing money rather than using its cash reserves, says the paper, because it can earn more than it’s paying in interest.

The borrowing is profitable for the company’s shareholders by at least one measure: the company’s earnings yield, a measure of how much the company earns relative to its share price, is around 5.6%, while it can borrow for 30 years for less than 3%.

The company’s earnings will take a hit, however, from new US tariffs charged on goods imported from China. These have already hit desktop Macs, the Apple Watch, AirPods, Beats headphones, and HomePod. An even longer list kicks in on December 15, which means virtually every product Apple makes will be subject to tariffs. Apple is currently absorbing the cost of these, which will reduce its margins and earnings.