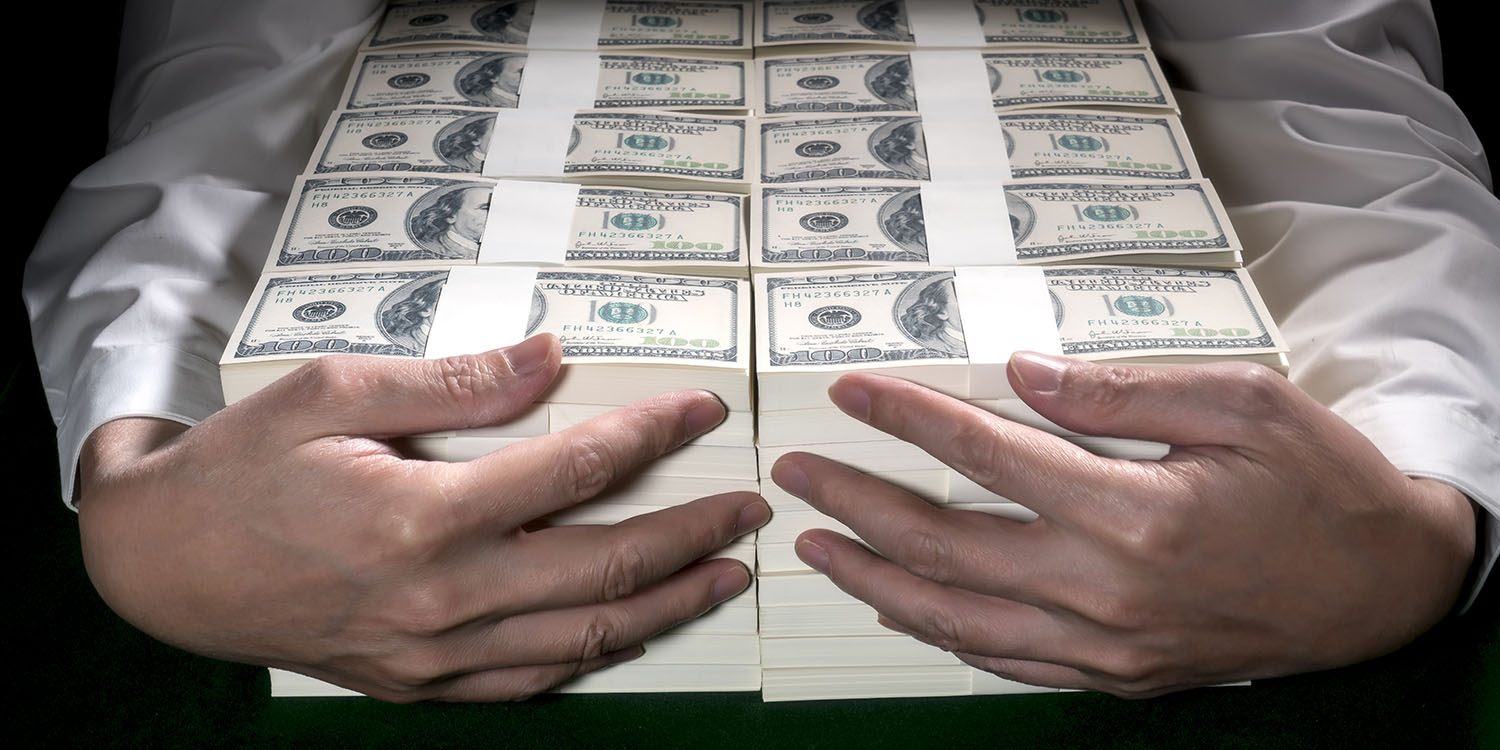 Apple this week very quietly launched another new Services product: an AppleCare+ subscription. It’s a move that could see the company doubling its money on what is likely to be a very profitable product.

Previously, you could choose between a one-off upfront payment for your AppleCare+ policy or a monthly one, but either way, it ran for a fixed period of either two or three years, depending on the product. Two years in the case of an iPhone.

Now, however, it runs indefinitely – for an indefinite payment…

Here’s what we reported earlier:

Under “Plan Term and Renewal,” Apple describes how the monthly plans work now:

“For Monthly Plans, your Plan Term is one (1) month. Your Plan will automatically renew each month unless cancelled as set forth in the “Cancellation” Section 9 below, including in the event that Apple is no longer able to service your Covered Equipment due to the unavailability of service parts, in which case Apple will provide you with thirty (30) days’ prior written notice of cancellation, or as otherwise required by law.”

This sounds like customers can choose to continue the monthly AppleCare+ coverage as long as they’d like or until Apple can’t service the device anymore. The monthly subscription is available for iPhone, iPad, and Apple Watch.

AppleCare+ will already have been a very profitable product for the company. Although some people are careless or unlucky, most Apple products last a very long time, without incident.

For example, a one-off AppleCare+ policy for the new iPhone 11 Pro costs $199 on what could be a $999 device. You’re paying 20% of the cost of the device to protect it, effectively betting that there’s a better than the one-in-five chance you’re going to break it. Add in coverage for loss and theft too, and the price jumps to $299 – or 30% of the purchase price. Now you’re betting that there’s almost a one-in-three chance of something happening to it (in fact it’s much worse than this, for reasons I’ll explain in a moment).

The percentage favors the customer a little more on the most expensive variants, but statistically, it’s still a very poor bet for the customer – and a very safe bet for Apple.

Compare it to the more typical 10% premium for all-risks cover on a device as part of a home contents policy, and you can see just what a profitable product this is likely to be for the Cupertino company. Especially as Apple doesn’t cover the full cost of the replacement device: the customer has to pay a deductible of anything from $29 for screen damage to $269 for theft or loss.

With its new subscription model, Apple is turning a short-term income stream into an indefinitely-recurring one. And reaping the profit for much longer.

We don’t yet know how much the monthly cost will be for the new phones, but it will probably be the same $9.99/month for the basic AppleCare+ (without theft/loss cover) as it was for the iPhone XS. Call it $10 in round numbers. Over the 24-month period for which it was available, Apple would gross $240.

We know that the average iPhone upgrade cycle is now close to four years, up from three years in 2018. If an owner keeps AppleCare+ going for that full four-year period, that gross $240 revenue has doubled to $480. With even more money for the theft/loss version. The very large profit margin Apple makes on that is basically free money.

Now, we could quibble about edge cases (he says quickly, imagining the objections in the comments already), but for most people, Apple makes a lot more money on this deal.

It’s also mostly a win for customers. Although AppleCare+ is a statistically poor bet for most people, Apple isn’t obliging anyone to make it. You don’t have to take out AppleCare+ at all, and if you do, you don’t have to opt for the indefinitely monthly fee – you can still pay upfront for a fixed two years of coverage. The only thing customers have lost is the ability to pay monthly for the fixed two-year version.

But if you’re a very risk-averse customer, and don’t have good home contents insurance, you’ll probably feel happy about the ability to protect your investment for as long as you like. So with one small change, Apple makes a lot more money, and it gets to keep its customers happy. That’s smart.