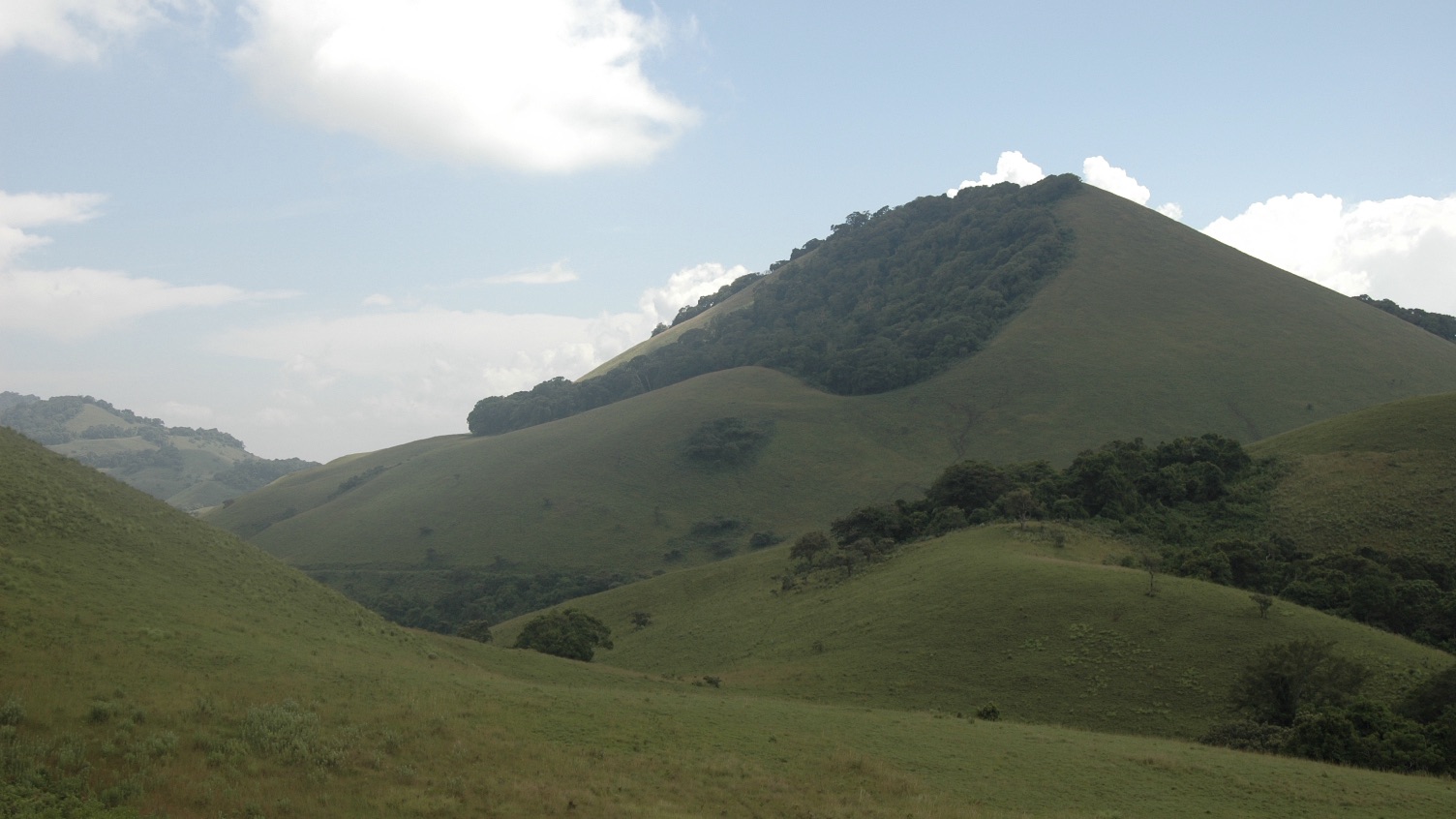 “By restoring tens of thousands of hectares in the Chyulu Hills, we can remove carbon from the air, protect a critical wildlife corridor for elephants, and support the livelihoods of the Maasai people,” Jackson said.

Oftentimes, these sort of projects focus on replanting grass and trees. Apple’s funding, however, is going towards a different approach. Conservation International was already working in the Chyulu Hills area to protect forested areas, but the new funding from Apple will allow it to take things to the next level.

“Apple is funding tests of a different approach, led by Conservation International with work on the ground from local partners including the Maasai Wilderness Conservation Trust and the Big Life Foundation. Instead of focusing on planting, the team will test social interventions. For example, they might help Maasai herders shift to rotational grazing, which could help degraded areas of rangeland recover. The theory: With strategic interventions, the landscape can rebound on its own.”

Ultimately, Jackson reiterated that Apple is putting just as much effort into combatting climate change as it does into product development:

“Tackling the global climate challenge requires everyone to act with a fierce urgency,” Jackson says. “At Apple, we’re bringing the same focus we have for creating innovative and groundbreaking products to creating climate solutions.”

Last year, Apple partnered with Conservation International to fund mangrove forest protection and restoration in Columbia. You can read the full coverage of today’s announcement at Fast Company.

Apple is also putting an emphasis on climate change and the environment through sessions as Apple Stores, as we reported earlier this week. 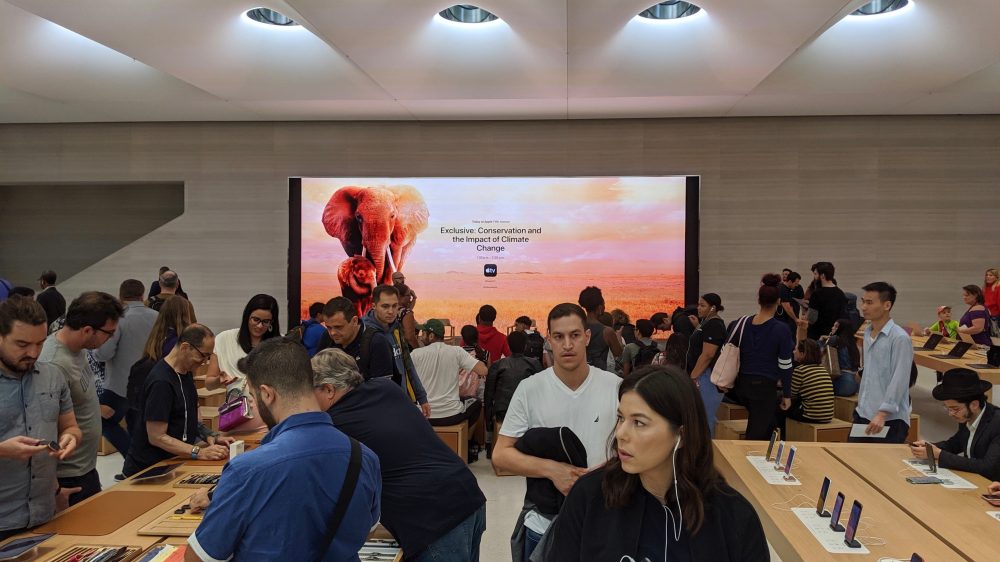