Another year, another development in the iPhone owners’ lawsuit against Google 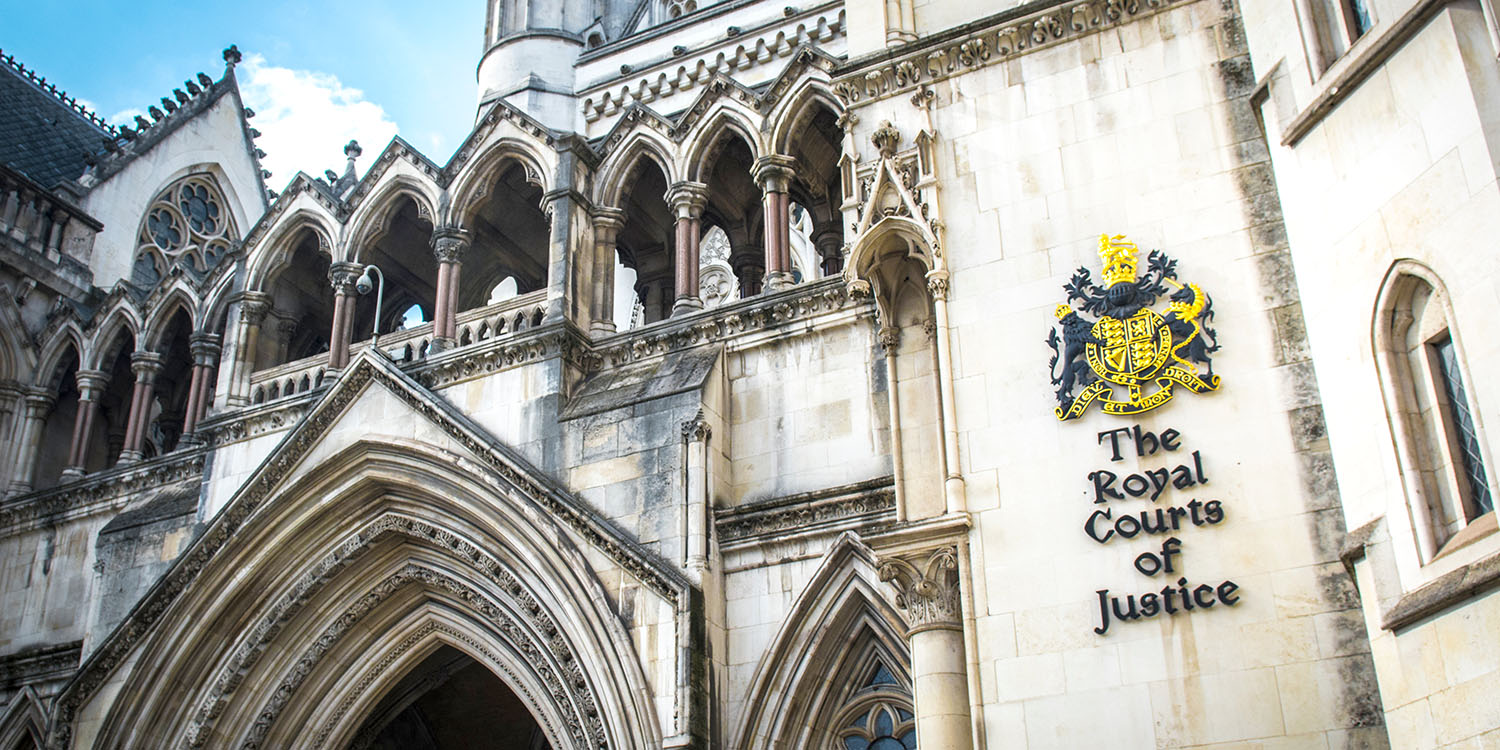 A British iPhone owners’ lawsuit against Google filed in 2017 and which the High Court blocked in 2018 has today been reinstated.

The ‘representative action’ (the UK equivalent of a class action lawsuit) was seeking compensation for every Brit who used an iPhone between June 2011 and February 2012, with the campaign group behind it seeking £500 ($613) per user…

We explained back in 2017 what the case is about.

Google used a backdoor method of installing cookies on iPhones despite them being blocked in Safari’s settings.

Google argued that the case should be dismissed because the company used only aggregated data, so there was, it suggested, no breach of individual privacy. The UK High Court accepted this argument and dismissed the claim.

iPhone owners’ lawsuit against Google back on

The Google You Owe Us campaign group led by consumer activist Richard Lloyd appealed the dismissal. Bloomberg reports that it has now won the appeal, and the case will proceed.

A U.K. lawsuit filed against Google by millions of iPhone users over data-collection claims was given the go-ahead by London appeals judges who overturned an earlier ruling that had thrown out the case.

There is, however, some bad news for iPhone owners hoping to cash in.

The court said Lloyd had agreed to seek the “lowest common denominator” of damages, potentially lowering the value of the lawsuit.

On this basis, the court allowed the case to proceed.

“This case, quite properly if the allegations are proved, seeks to call Google to account for its allegedly wholesale and deliberate misuse of personal data without consent, undertaken with a view to a commercial profit,“ Judge Geoffrey Vos said Wednesday in the ruling […]

The judge said that by tracking and collecting data from users’ browsing history, Google took something of value from them. That meant all users suffered the same loss and could be counted as one group, he said. The customers had no remedy available to them but to file the litigation, Vos said.

Google now plans to seek permission to appeal to the UK’s highest court, the Supreme Court.

“Protecting the privacy and security of our users has always been our No. 1 priority,” a Google spokeswoman said in an email. “This case relates to events that took place nearly a decade ago and that we addressed at the time.”