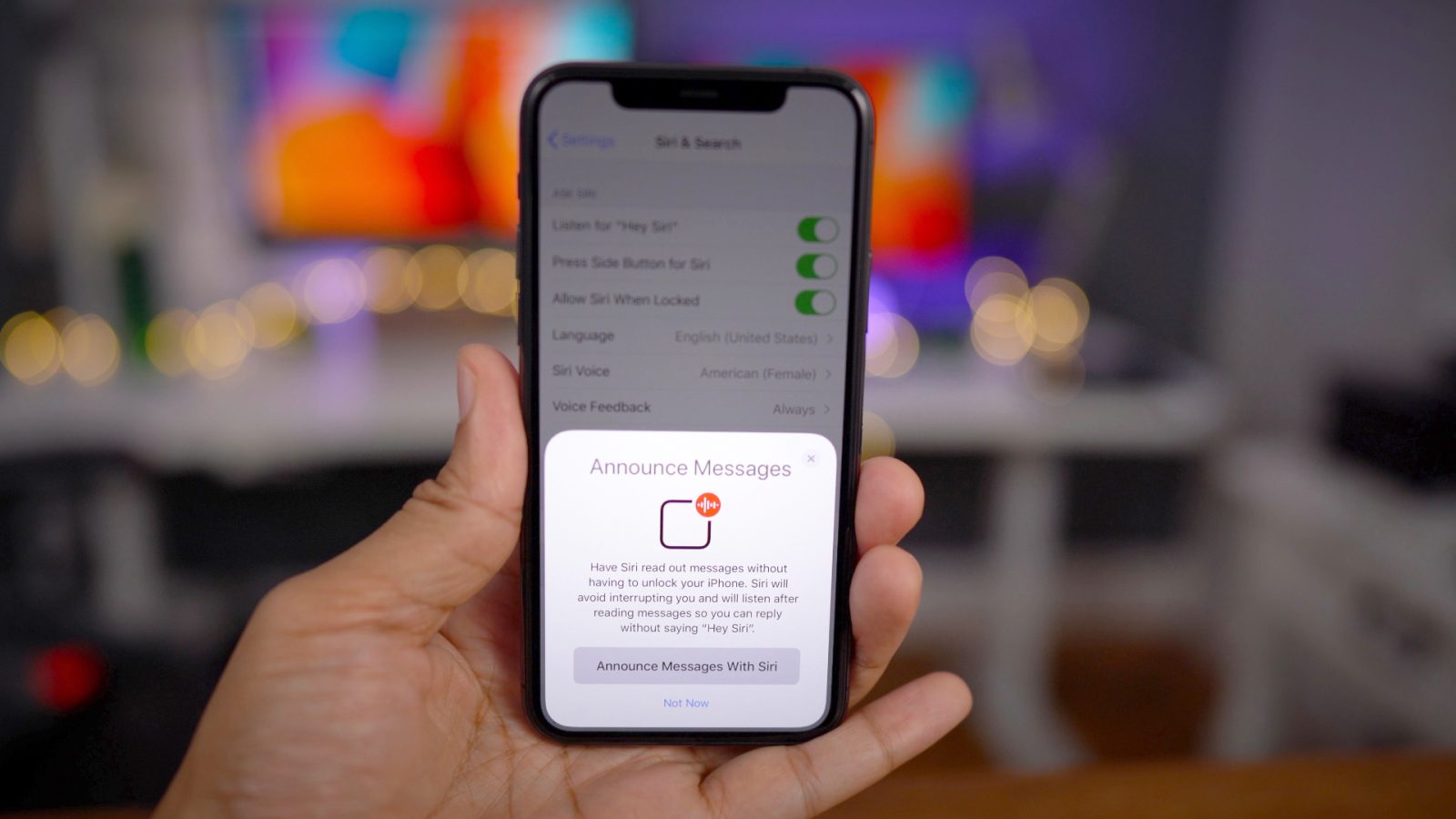 Apple today is releasing the second developer beta of iOS 13.2 and iPadOS 13.2. Today’s release comes just over a week after the release of the first iOS 13.2 with Deep Fusion camera technology.

In addition to Deep Fusion, iOS 13.2 also includes new changes such as the addition of Announce Messages with Siri, new iPadOS settings, HomeKit tweaks, and more. Watch our full hands-on video below for all of the details.

Apple is also currently beta testing watchOS 6.1, the second beta of which was released last week. The update appears to improve battery life performance for the Apple Watch Series 5.

Spot any other major changes in the second developer beta of iOS 13.2? Let us know in the comments or on Twitter, @9to5Mac.