Apple today has released the first developer beta of iOS 13.2. The new beta is the first to include Apple’s new Deep Fusion camera technology on the iPhone 11 and iPhone 11 Pro, as detailed yesterday.

The release of the first developer beta of iOS 13.2 comes following Apple’s release of two bug fix updates for iOS 13.1. On Friday, Apple released iOS 13.1.1, while iOS 13.1.2 was released on Monday. Both updates focused on performance improvements and bug fixes for things like the Camera app, iCloud backups, and more.

Spot any other major changes in the first developer beta of iOS 13.2? Let us know in the comments or on Twitter, @9to5Mac. 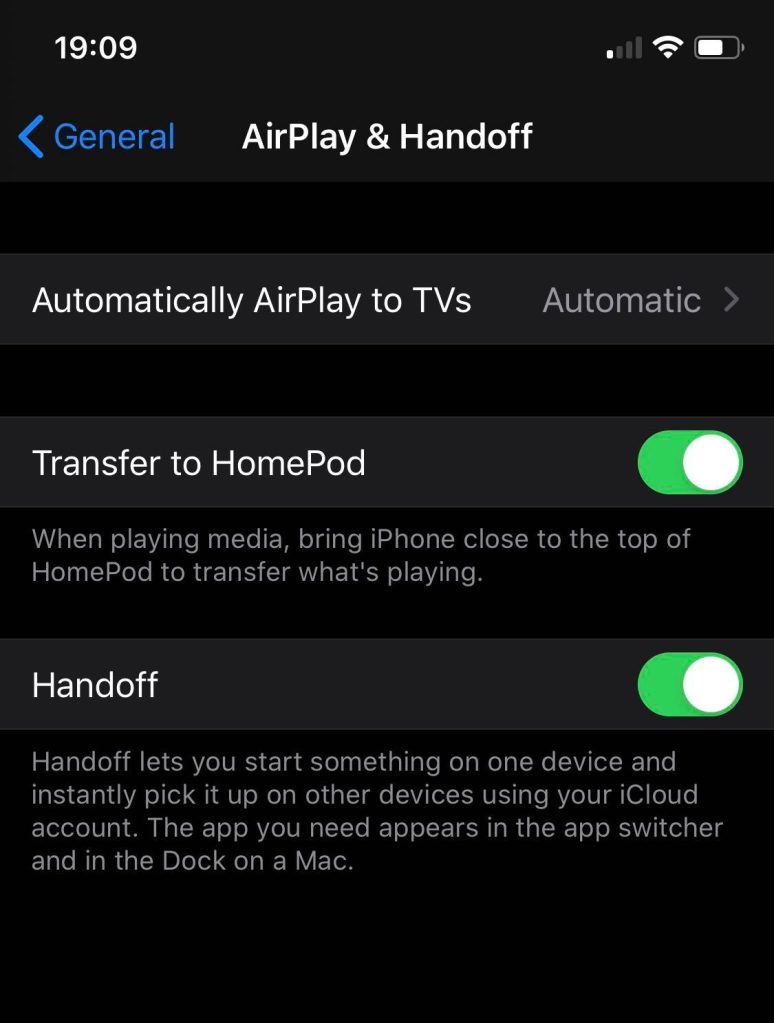