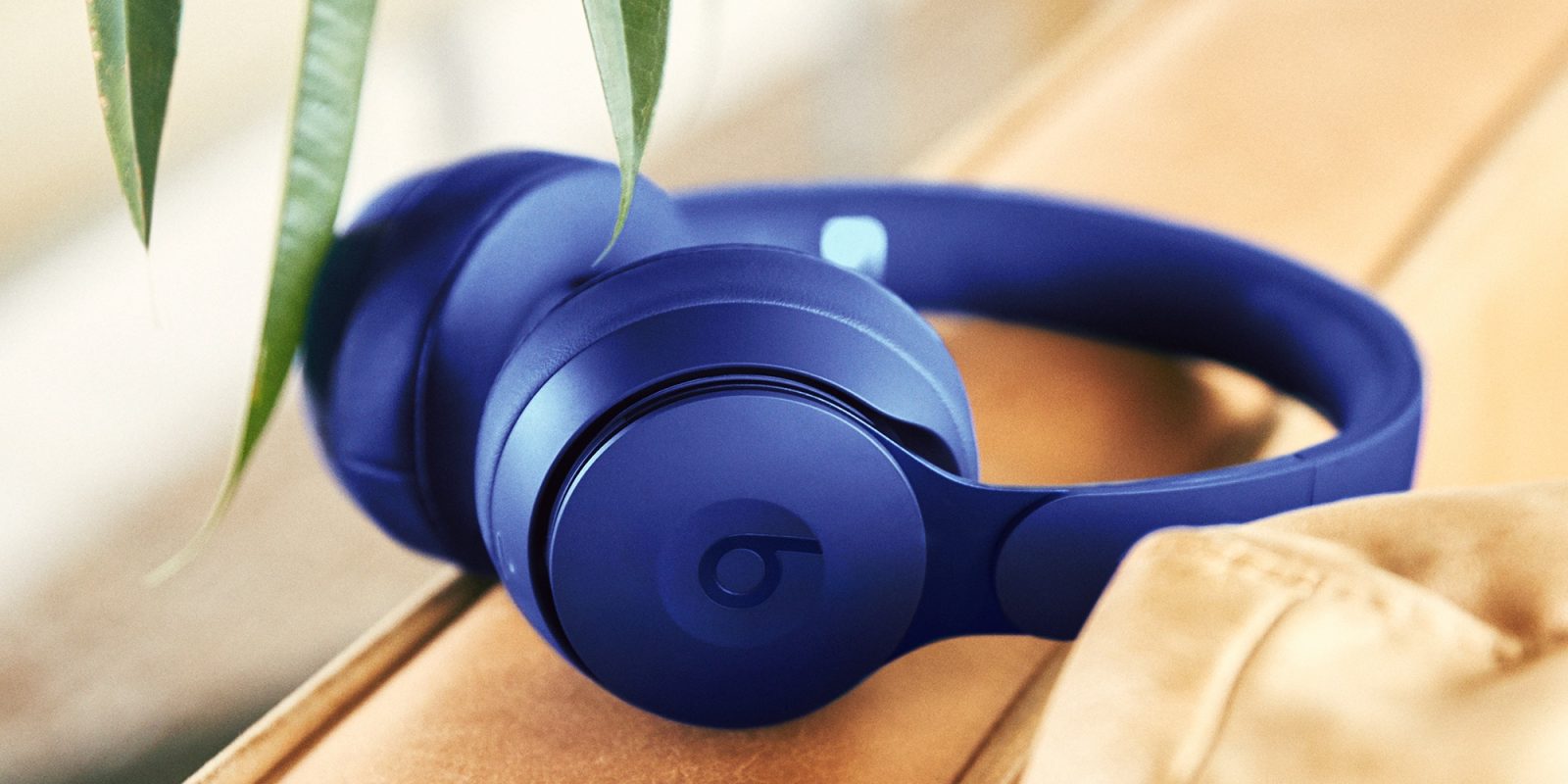 Beats is out with the first major redesign of its Solo on-ear headphones since being bought by Apple in 2014. The all-new Solo Pro headphones blend Beats Studio active noise cancellation with Powerbeats Pro and AirPods features like ‘Hey Siri’, auto-power, and more. Solo Pro is also the first Beats headphone to introduce a new ambient noise feature called Transparency.

In terms of battery life, Beats promises up to 22 hours of audio playback when using active noise cancellation or Transparency. You can turn off both features to expect up to 40 hours of playback.

Beats Solo Pro headphones are available for pre-order in the US starting today. Solo Pro retails for $299.95 and launch later this month on October 30. Six color options are available from launch including black, ivory, and gray as well as matte finishes of dark blue, light blue, and red.

9to5Mac will have a full review of the new Beats Solo Pro headphones soon.