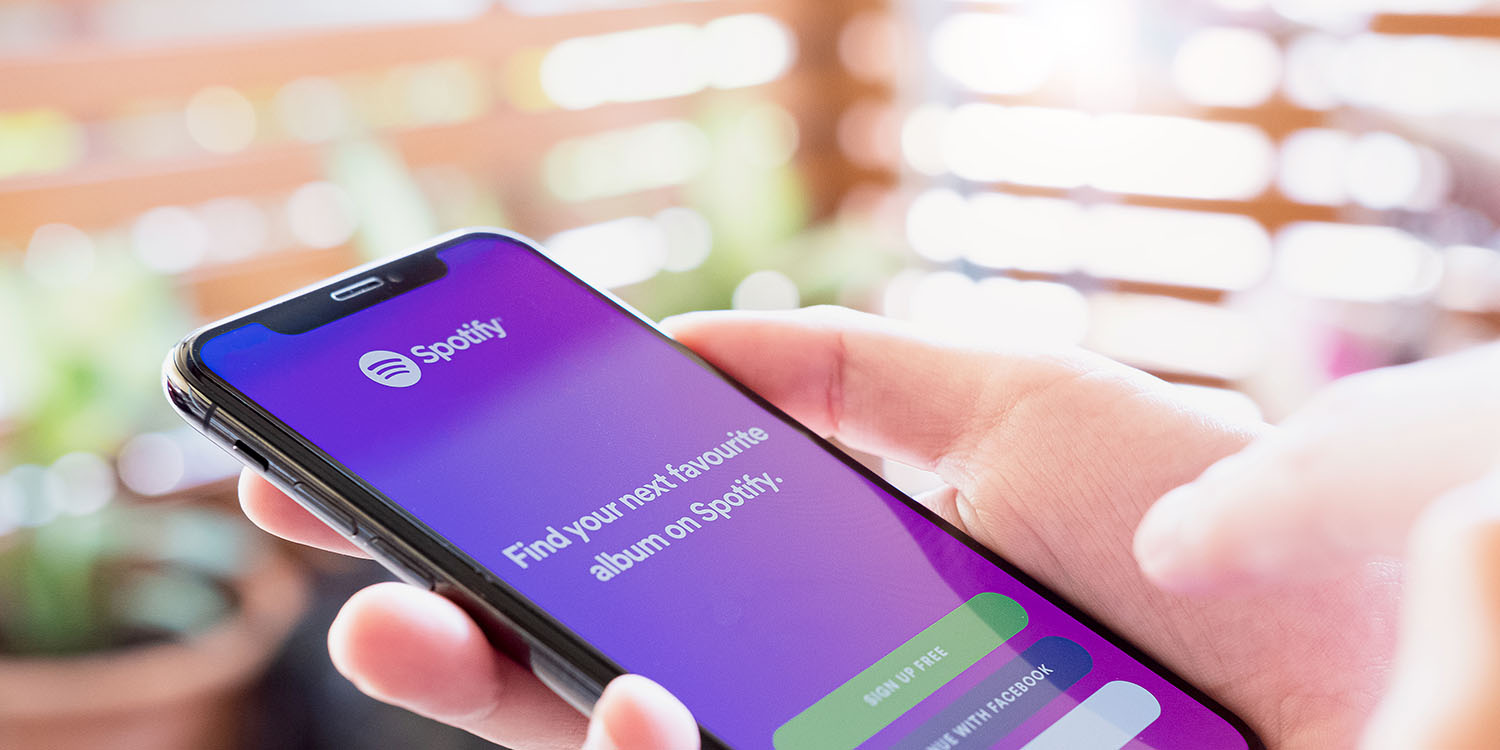 Spotify has reported a surprise return to profit, only the second quarter in which it has made one during its 13-year history. The news saw the stock jump 7% in pre-market trading.

Spotify revealed that it now has 113M paid subscribers, up five million during Q3. Including free members on its ad-supported tier, it has 248M monthly active users. The company cited one particular factor at play and says that it expects even better things ahead…

The company said that all its numbers beat expectations, with its investment in podcasts paying off.

The business met or exceeded our expectations in 3Q19, with accelerating MAU growth, and better than expected (1) Subscriber growth, (2) Gross Margins, and (3) Operating Profit. For the 8th consecutive quarter, free cash flow was positive. We continue to see exponential growth in podcast hours streamed (up approximately 39% Q/Q) and early indications that podcast engagement is driving a virtuous cycle of increased overall engagement and significantly increased conversion of free to paid users.

Indeed, the company thinks the podcast-related numbers are almost too good to be true.

For music listeners who do engage in podcasts, we are seeing increased engagement and increased conversion from Ad-Supported to Premium. Some of the increases are extraordinary, almost too good to be true. We’re working to clean up the data to prove causality, not just correlation. Still, our intuition is the data is more right than wrong, and that we’re onto something special. So expect us to lean into our early success with podcasting and to share more insights with you when we’ve established causality.

Spotify says it is doing better than both Apple Music and Amazon Music.

We continue to feel very good about our competitive position in the market. Relative to Apple, the publicly available data shows that we are adding roughly twice as many subscribers per month as they are. Additionally, we believe that our monthly engagement is roughly 2x as high and our churn is at half the rate. Elsewhere, our estimates imply that we continue to add more users on an absolute basis than Amazon. Our data also suggests that Amazon’s user base skews significantly more to ‘Ad-Supported’ than ‘Premium’, and that average engagement on our platform is approximately 3x.

However, BNN Bloomberg suggested this growth was coming at a cost.

Spotify is spending heavily to keep its lead over Apple Inc. and Amazon.com Inc. in the paid music-streaming industry.

Spotify has often been aggressive in offering extended cheap trials, and the company noted that discounted subscription plans delivered the best results.

Net Subscriber growth exceeded our expectations and was led by strong performance in both Family Plan and Student Plan. All other product offerings were mostly in line with expectations.

The company’s surprise return to profit has also been assisted by generating income from artists, for both analytics data and paid promotions.

Spotify for Artists – Valuable analytics, identity management, and promotion tools with more than 465,000 monthly active artists, up 365% from the 100,000 announced at Investor Day. These monthly active artists account for ~80% of the streams on Spotify. Key recent additions to the feature suite is Canvas – a tool that enables artist teams to add looping visuals to their tracks. Many artists have seen substantial uplift in their streams by using this tool.

Sponsored Recommendations – Available to select major and independent label partners as part of our recently announced paid beta in the U.S., this is Spotify’s first cost per click ad product which leverages our listener graph of music tastes to promote new releases to free and paying users.

The last figure Apple revealed for paying Apple Music subscribers was 60M, back in June. The company is reportedly trying to put together a package of different media services but has been meeting resistance from labels.

One product that has been talked about is a “super-bundle” that could offer customers music, video, gaming, and even news. Apple has reportedly been chatting with major music companies about the plans but there appears to be concerns and resistance from some record labels.

Reported by the Financial Times, anonymous sources close to the matter say that Apple has been talking with the major music companies about a super-bundle. However, before pricing has even been brought up, some record labels are “growing more wary about [their] relationship with Apple.”