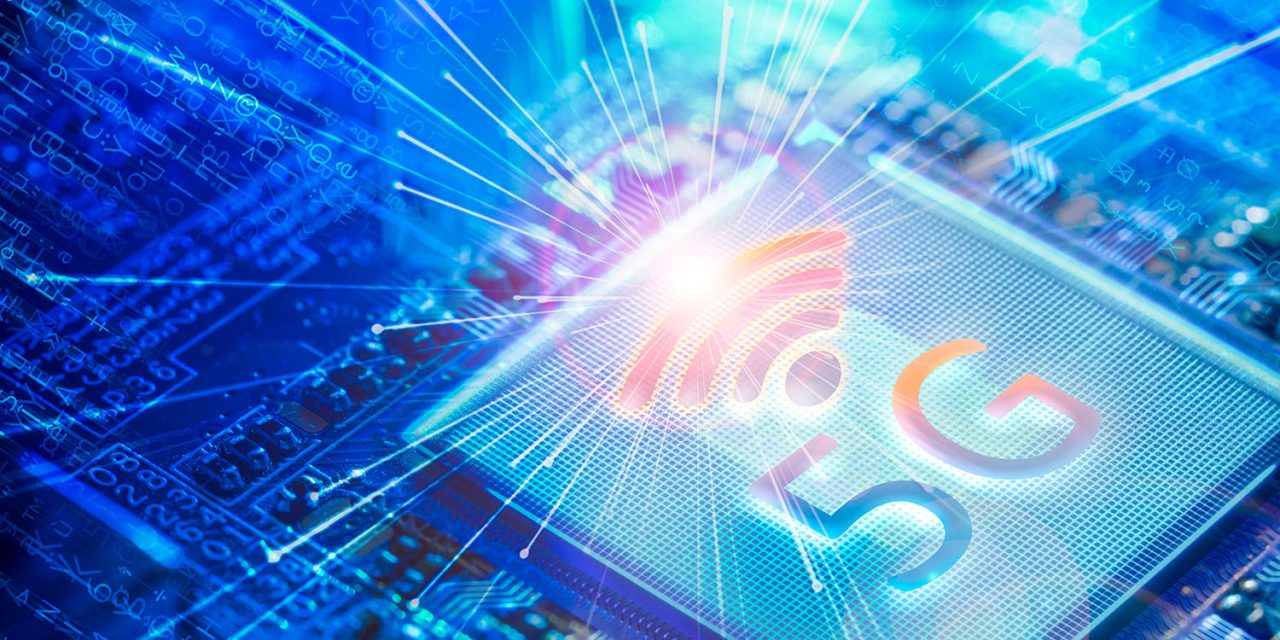 While Apple is running a year behind most flagship smartphones in supporting 5G, a new report today says that next year’s iPhones will have most advanced 5G chip on the market.

The report echoes earlier ones in stating that all three 2020 iPhones will be 5G-compatible, but this one has more specifics…

All three of the new iPhones will carry the most advanced 5G modem chip, known as X55 that is designed by U.S. mobile chip developer Qualcomm, four people familiar with the plan told Nikkei. The chip, which enables much faster downloads, faces such an increase in demand that there could be supply constraints, one person added.

Longer-term, Apple is working on its own 5G circuitry which could be integrated into a future A-series chip. Some experts have said that this will take years, with 2024 cited as the earliest possible date, while a separate report says that Apple is working on a far more aggressive target date of 2022, assisted by Apple’s $1bn acquisition of Intel’s modem business.

Nikkei’s sources also support multiple earlier reports that the A-series chips for next year’s iPhones will use a 5-nanometer process.

The iPhones will also feature Apple’s latest-generation processor, known as A14, that will use the world’s most advanced 5-nanometer chip technology, as made by Taiwan Semiconductor Manufacturing Co., multiple sources added. Currently, only Apple and Huawei have plans to use this chip production technology next year.

We’ve known for almost two years that Apple’s A-series chip supplier TSMC was gearing up for 5nm chip production, with the company hitting a major milestone in April of this year.

Digitimes reports that the design infrastructure is now complete, enabling clients like Apple to begin work on their chip designs using the 5nm process.

Apple was the first company to ship 7nm chips in the form of the A12 and will be one of the first to move to 5nm.

In addition, Apple is developing a new 3D sensing rear-camera that can sense the environment and detect objects for applications such as augmented reality games, sources said. The iPhone was the first to introduce 3D sensing facial recognition, in its front camera, in 2017.

Interestingly, though, it hedges its bets on OLED screens.

Other reports have suggested that all three of next year’s iPhone models will be OLED ones, making the base-model iPhone 11 the last flagship LCD iPhone.

Apple unsurprisingly expects its move into 5G to boost sales, targeting 80M units, at the top end of its typical 75-80M.

Apple plans to ship at least 80 million of the new 5G phones, one of the sources said.

US 5G rollout has to far been very limited, with carriers offering coverage in a few isolated areas of a small number of cities. But Apple adopting the technology is expected to spur investment, accelerating the spread of the faster data standard.

Apple’s embrace of 5G will now likely push global carriers outside of China, such as AT&T and Verizon, to accelerate their investment in the rollout of 5G infrastructure in order to get the environment ready for end-users and so cash-in on high-speed applications, such as advanced gaming.

Having the most advanced 5G chip would be consistent with Apple’s aim of having the best tech rather than being first to market.