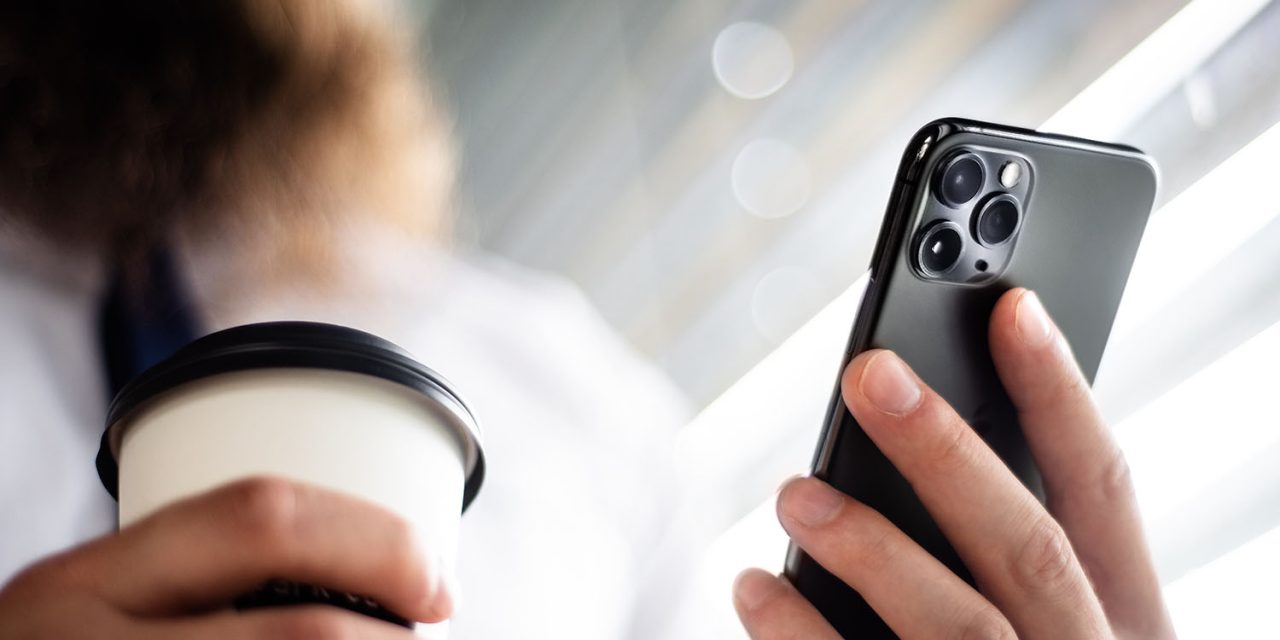 Overcast developer Marco Arment made the complaint on Twitter, with many others echoing his experience …

This continues the iOS 13 pattern of breaking long-held basic functionality.

He goes on to suggest that Apple is not allowing its own developers enough time to identify and fix bugs before updates are released.

I’m sure Apple has good excuses about why their software quality is so sh*tty again. I hear the same thing over and over from people inside: They aren’t given enough time to fix bugs.

Your software quality is broken, Apple. Deeply, systemically broken. Get your sh*t together.

Daring Fireball’s John Gruber says the same happens to him.

This bug where apps are getting killed soon after they’re backgrounded is driving me nuts. Start a YouTube video in Safari, switch to another app, go back to Safari  —  and the video loads from scratch and starts from the beginning.

Others report the same experience in replies to Arment’s tweet.

This happens on my iPad Pro, and it’s the one with 6 GB of RAM. Infuriating!!

And mail hangs. Had to reboot to get mail to download.

Yup. If I pause @OvercastFM to make a phone call, iOS kills it so the system media playback controls revert to the music app. Not great.

The WebView for example in Twitter kills itself and reloads the page a lot since 13.2 on my phone.

Very noticeable in Mail. Messages don’t arrive until I open the app.

And here I thought pausing Overcast with my AirPods and then having to relaunch Overcast to play again was a Marco bug. Then I “alt+tabbed” from safari to a password manager and the webpage reloaded and I realized it’s the OS.

Yeah. This is background downloads for everything! I needed to update to the release 13.2, and had to restart my phone to get it to actually download.

Quite a few others complain of blank webpages in Safari, the content only loading in Reader view.

Have you experienced iOS 13.2 killing background apps in an overly aggressive manner? Or blank webpages in Safari? Please take our polls and share your experiences in the comments.