What is MacBook ‘thermal throttling’ and what can I do about it? 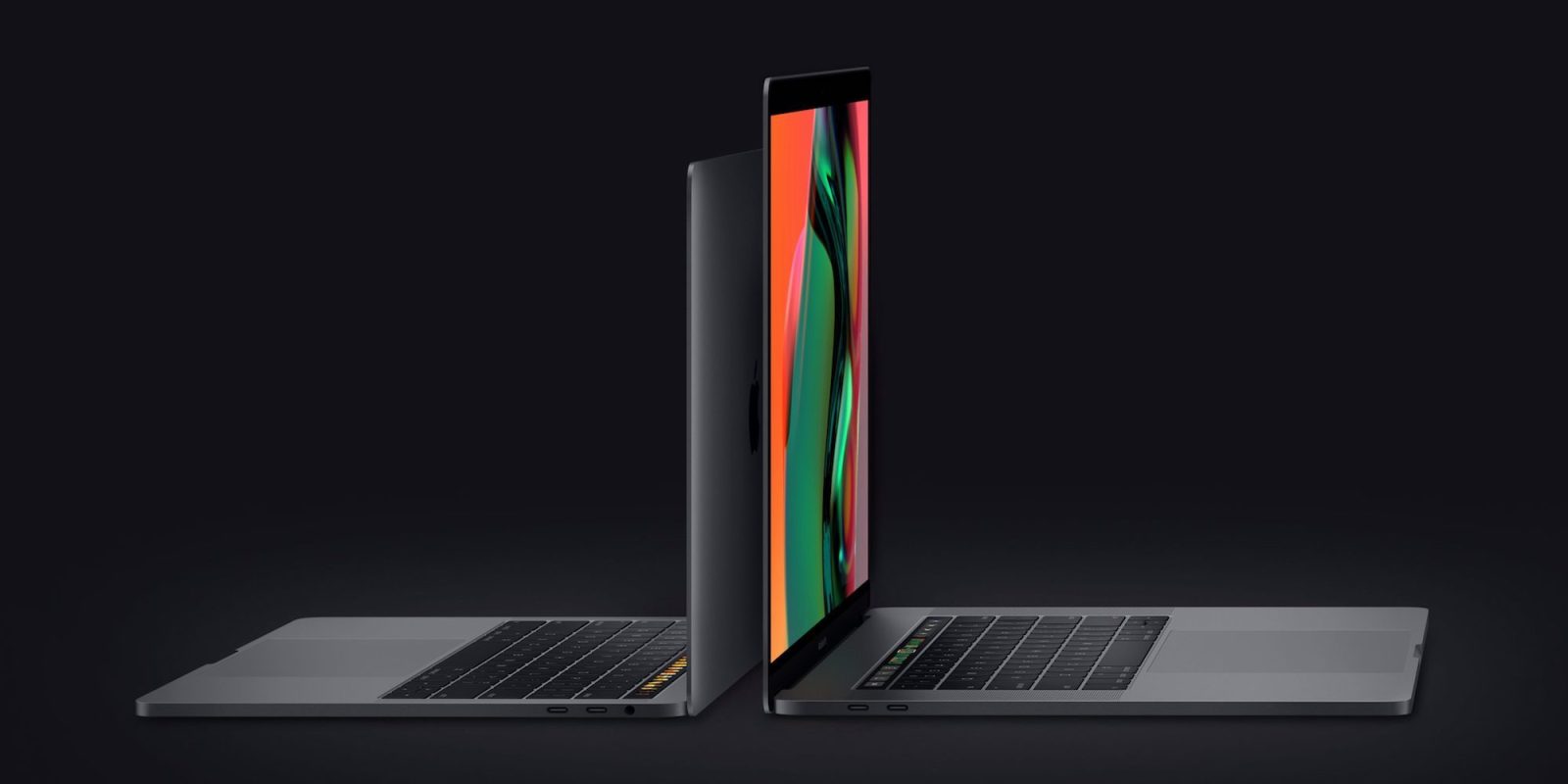 You might have heard that the latest MacBooks are a hot item. Literally. The controversy surrounding CPU thermal throttling in recent MacBooks may have cooled down, but there are probably more than a few still asking what “thermal throttling” is in the first place. Is it a big deal? Does it even affect you? Surprisingly, the answer isn’t black and white. The (rather touchy) topic of MacBook thermal throttling requires a slightly deeper look at the inner workings of your laptop to fully understand.

Which MacBooks are affected?

In principle, any MacBook (or really any high-performance laptop) can be affected by thermal throttling under the “right” circumstances. However, some models have been particularly likely to exhibit a case of heatstroke.

Most recently, MacBooks Pro models from both 2018 and 2019 have shown severe throttling issues. In the case of the 2018 MacBook Pro 15-inch and 13-inch (with Touch Bar) models, a now-fixed firmware bug was the culprit. We ran a poll, asking our readers whether Apple should make a thicker MacBook to solve thermal issues in future models. The results were in favor of a chunkier MacBook with more thermal headroom. Unfortunately, the 2019 15-inch MacBook Pro showed that Apple still had to take aggressive measures to keep the temperatures down.

In this case, however, it wasn’t throttling, but a lowered voltage from the factory, which indicates that the core problem of limited thermal headroom is still stalking the MacBook Pro line. This may very well be one of the main reasons Apple is strongly moving towards using its own cool-running ARM processors instead.

What causes a MacBook to thermal throttle?

Energy in the form of electricity is the magic that makes a computer work, but the byproduct of doing work with that energy is heat. Some portion of the electricity your CPU uses to do all those calculations is wasted and heats everything up. This is a bad thing because there’s a temperature range within which the circuitry works properly and, of course, very high temperatures where the materials that make up the CPU itself could be damaged.

The manufacturer specifies a temperature range that should never be exceeded if you want your CPU to last for its full natural lifespan. The exact numbers vary from one CPU model to the next, but every CPU has a limit.

When you ask the CPU to do something that requires most or all of its processing power, heat starts building up rapidly. The cooling system of your MacBook kicks in to move that heat away from the CPU and out of your system. Usually, this cooling system involves a metal heatsink directly attached to the CPU package and a fan system that moves air over that it, so that the built-up energy can be transported into the room instead.

If the cooling system is doing its best, but the temperatures keep rising, throttling is next on the list of remedies to stall the road to heat death. When thermal throttling happens, the CPU slows down below its base clock speed to stop short of hitting the maximum temperature specified by the CPU maker. The result is a cooler CPU, but also one that’s slower than it’s meant to be.

How to mitigate MacBook thermal throttling

With the exception of throttling caused by a bug, there are a few things you can do to prevent your MacBook from getting so hot that it needs to give itself a temporary lobotomy to cope.

Give it space to breathe

There needs to be enough airflow around the machine to let it move air through the system. Which means making sure all air vents are clean and unobstructed. Heat also leaves the laptop through the body itself, so it can help to put your MacBook on a stand to optimize how much surface area gets good airflow.

There are also active laptop cooler pads on the market, but the jury is still out on how effective they are. So your mileage may vary if you decide to try one out.

In the end, however, thermal throttling may simply be the price one has to pay in exchange for an incredibly thin and light form factor or acceptable fan noise. While a throttled CPU may perform worse than it’s on-paper minimum levels, that lower performance level could still be perfectly adequate in practical day-to-day work. This means that throttling is only a problem when, well, it’s actually a  problem.

Finally, your best bet might be to upgrade or change laptops. Our own Jeff Benjamin noted in his look at the 2019 MacBook Pro earlier this year that that particular model tended to keep from throttling a bit better than others:

Although throttling will always play a role in space-constrained laptops, I find that the CPU in the 2019 MacBook Pro stays at or above its base clock speed while under load. Of course, it won’t be able to turbo boost for extended periods of time, but that’s to be expected.