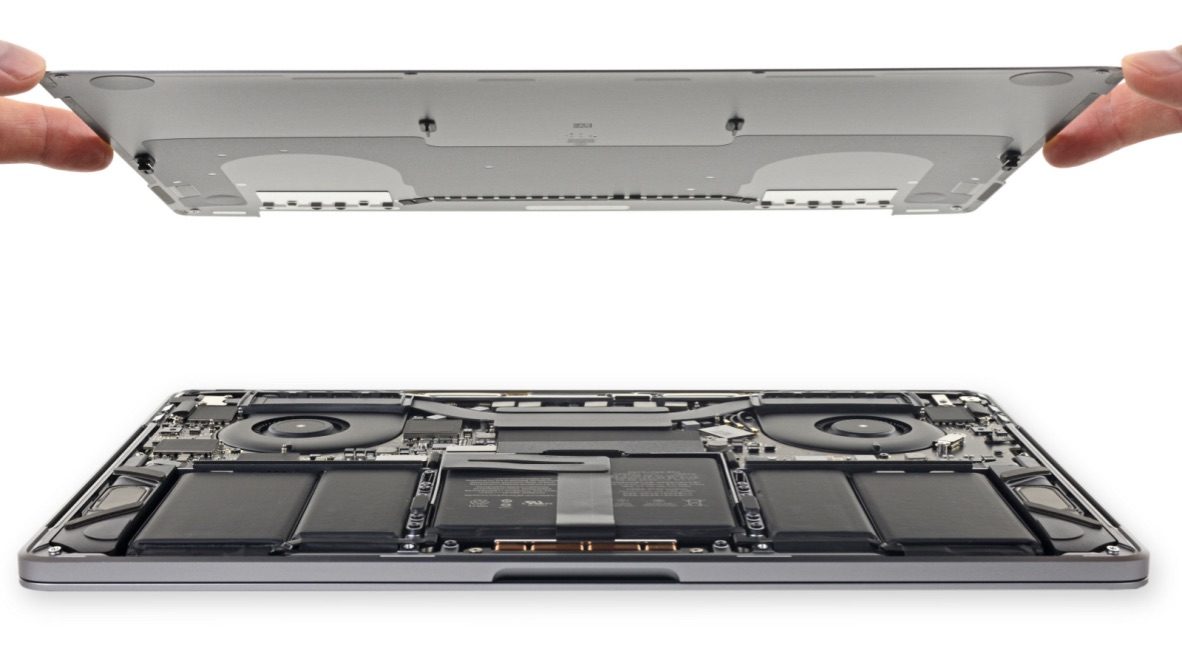 Apple is today pushing out an update for its brand new MacBook Pros released earlier this month to address a bug that resulted in performance issues related to the machines’ thermal management system under certain conditions. Specifically, the bug affects the new MacBook Pro’s thermal management system and drives clock speeds down lower than necessary under heavy workloads.

Apple provided us with the following statement:

“Following extensive performance testing under numerous workloads, we’ve identified that there is a missing digital key in the firmware that impacts the thermal management system and could drive clock speeds down under heavy thermal loads on the new MacBook Pro. A bug fix is included in today’s macOS High Sierra 10.13.6 Supplemental Update and is recommended. We apologize to any customer who has experienced less than optimal performance on their new systems.”

The update follows several reports including one from our own Jeff Benjamin detailing what appeared to be perfromance issues related to CPU throttling. Our tests before today’s update showed that throttling with the 6-core Core i9 in the new high-end MacBook Pro can be quite aggressive with Final Cut Pro X exports, but the bug discovered by Apple is not app specific and affects only intense workloads in some cases.

While many of the reports related to the bug were specifically referring the high-end core i9 machine, we’re told that the problem actually affects all of the new MacBook Pro models and so all users should install today’s supplemental update.

My understanding from people in the know is that Apple’s internal benchmark testing wasn’t affected by the bug (which is how they missed it) and so all of the stats for the new machines still stand true. That means Apple’s original claim of the 15-inch MacBook Pro being up to 70% faster, and the 13-inch MacBook Pro with Touch Bar to be up to 2X faster remain the same following the update.

Apple also internally ran tests using Premiere Pro replicating the workloads used in many of the reports related to the bug and said today’s update indeed appears to fix the problem. It will be publishing the results on its website alongside today’s update.