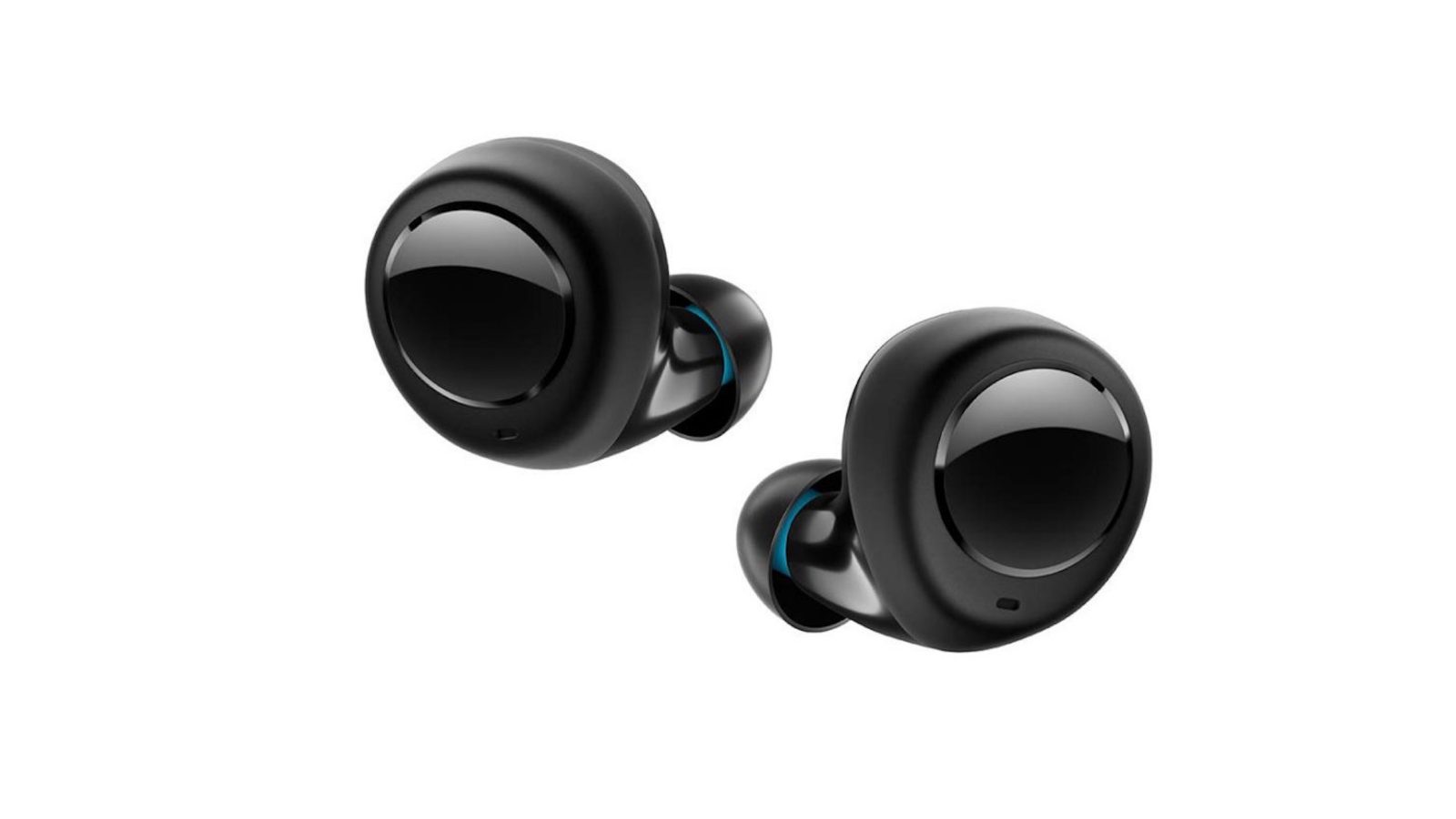 Amazon appears to be considering basic workout tracking features for its recently-released Echo Buds. CNBC reports today that a “Fitness” section appeared in the Alexa app on iOS when they connected Echo Buds to their iPhone.

That Fitness submenu presents the option to create a Fitness Profile as well as instructions to say “Alexa, start a workout” to start tracking.

In its current form, workout tracking with Echo Buds appears to be rather basic. There’s no support for heart rate monitoring, with the app instead only recording time, distance, pace, and steps. That data is then read back by Alexa after the workout, and can be viewed after the fact in the Alexa app itself.

Under the Workouts heading, it suggested I could start tracking a workout by speaking “Alexa, start a workout.”

I said this and it said “OK, starting your workout.” I walked around the office with the Echo Buds in my ears, and it appeared to have tracked my movement, telling me, “You’ve worked out for 1 minute and 37 seconds. You’ve logged 0.04 miles with an average pace of 44 minutes and 13 seconds per mile. You took 114 steps.”

This new Fitness section is not yet appearing in the Alexa app for all Echo Buds users. This suggests Amazon is still in the early phase of testing the feature, and it’s still possible that the workout tracking functionality won’t roll out at all.

This level of fitness tracking is rather basic, and doesn’t compare to the sort of data provided by the Apple Watch. Nonetheless, it represents Amazon’s first true foray into health tracking.