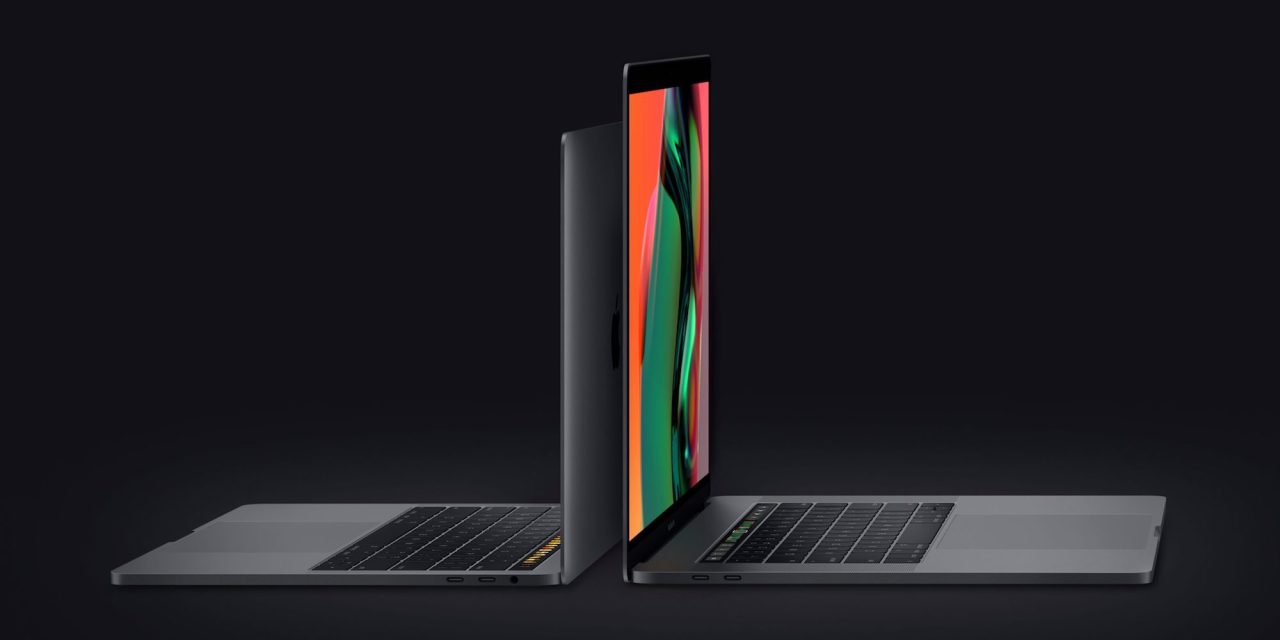 Over the years, IBM has been a big believer in letting its employees have a choice when it comes to technology. If you want to talk your supervisor into letting you use a Mac at work, you’ll want to see what they announced at the Jamf Nation User Conference (JNUC) about the productivity of Mac users compared to PC users.

In 2015, IBM announced at JNUC that it was starting a Mac@IBM program. At the conference, they said that a single employee could support 5,400 IBM Mac users, where a single employee could only support 242 PC users. In 2016 and 2018, Fletcher Previn, CIO at IBM, showed that they save anywhere from $273-$543 per Mac compared to a PC over four years. He mentioned that it only takes 78 employees to support 277,000 Apple devices.

Today, IBM announced some major news showing the benefits of using a Mac over a PC at work. According to IBM research, there are 22% more macOS users who exceed expectations in performance reviews compared to Windows users. High-value sales deals also tend to be 16% higher for Mac users compared to PC users.

“The state of IT is a daily reflection of what IBM thinks and feels about its employees,” said Fletcher Previn, CIO, IBM. “I’ve said it before — when did it become OK to live like the Jetsons at home but the Flintstones at work? We aim to create a productive environment for IBMers and continuously improve their work experience, and that’s why we introduced our employee-choice program to IBM employees in 2015.

IBM’s Mac users are 17% less likely to leave IBM compared to their Windows employees. Today, they have 200,000 macOS devices that are supported by only seven engineers. 200,000 Windows devices require 20 engineers. 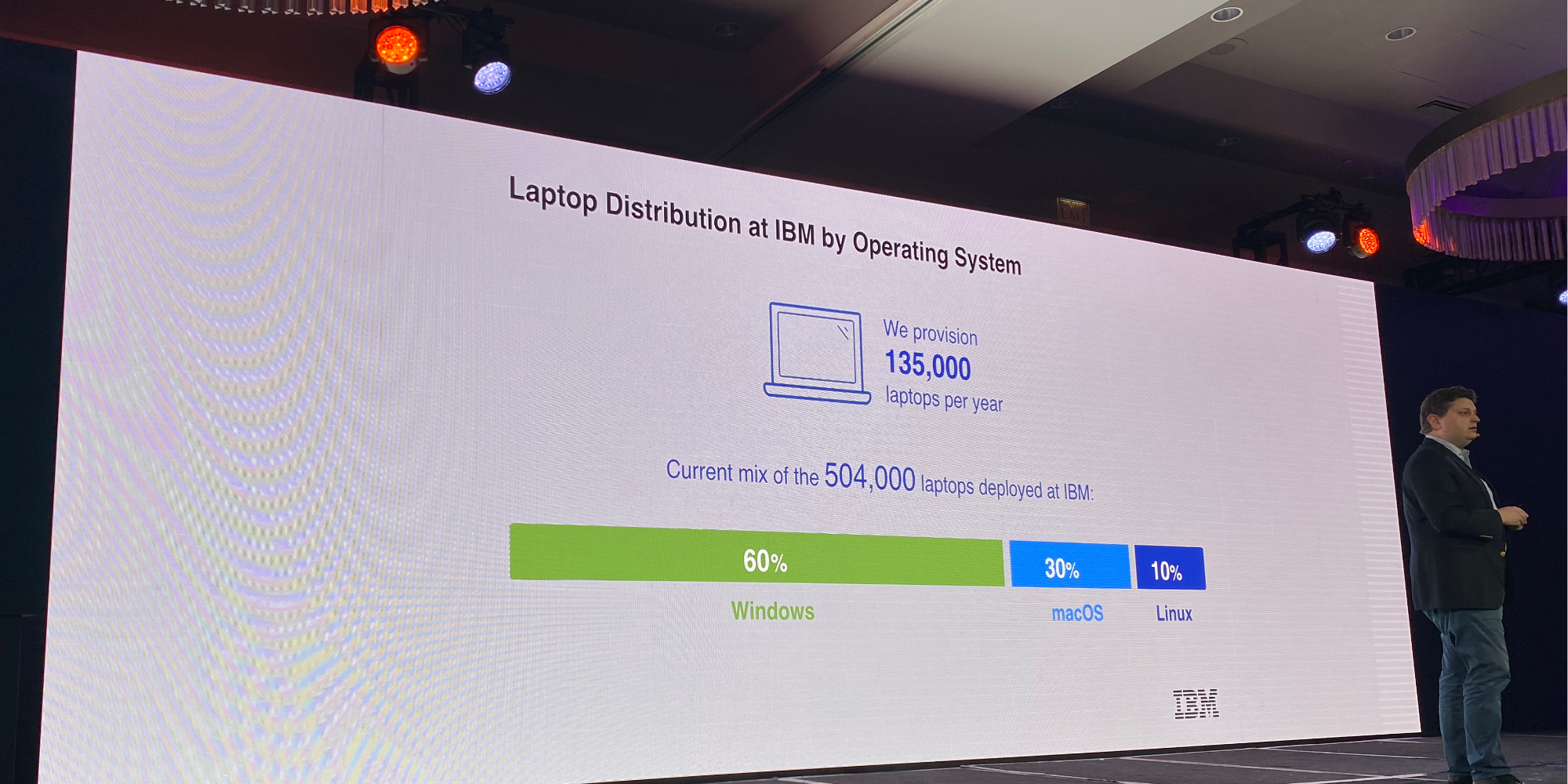 I am not surprised by these statistics whatsoever. macOS is easier to use for employees and easy to secure for IT. Apple has done a great job allowing companies like Jamf to simplify the management experience for enterprise IT departments.

If a company at IBM’s scale can make macOS not only work, but flourish (driving additional revenue), then all companies should be considering a program where employees can choose. Much of our software is now web-based, so it’s made it easier for IT departments to allow macOS to run right alongside a PC.

I know that I would strongly consider taking a smaller salary to be able to use a Mac over a PC. If I am going to be working on something for eight-plus hours a day, I want it to be a Mac.

I have the third-party software I need to make me more productive on top of preferring the built-in macOS apps like Safari, Apple Mail, and Calendar. As Catalyst brings even more great apps to the Mac, now is an excellent time for employers to consider letting their employees choose their hardware.