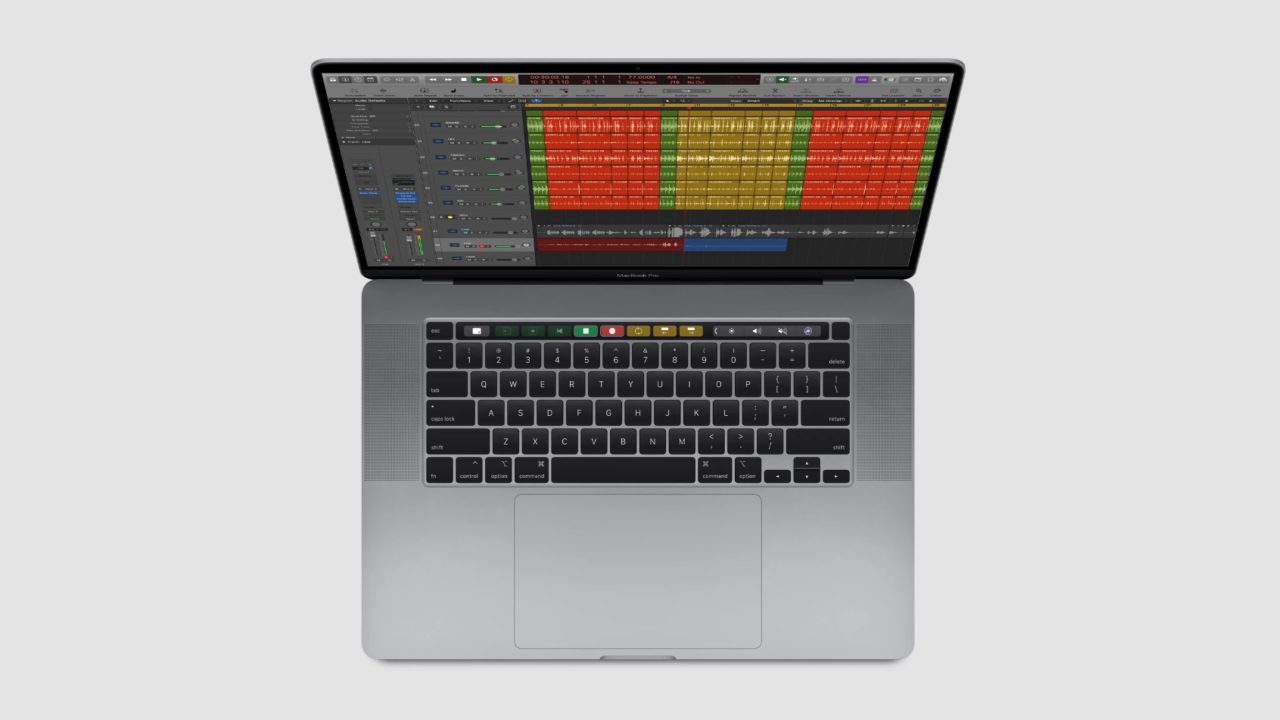 Here are the SSD upgrade options from the base 512GB configuration:

What’s interesting to note is the price delta between the entry-level Mac Pro. While Apple has yet to publish the online configurator for the Mac Pro, we do know that it will start at $5,999 with 256GB of SSD storage. While the Mac Pro has other benefits, such as expandability, the SSD pricing on the 16-inch MacBook Pro and the 512GB base option is particularly notable.

Apple did announce today that the Max Pro and the Pro Display XDR will start shipping in December. We should learn build-to-order configuration options soon.