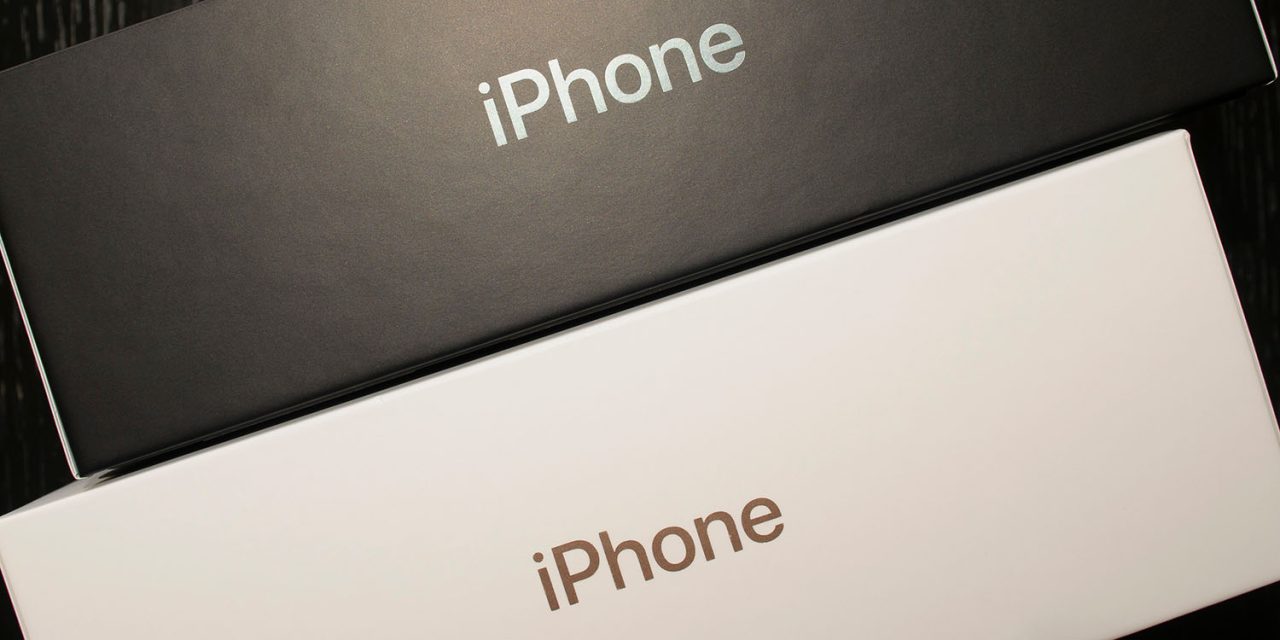 While Foxconn’s fortunes are strongly tied to those of Apple, its strong Q3 performance may be despite, rather than because of, the Cupertino company …

Apple recently reported a 9.2% fall in iPhone revenue. But although Foxconn relies on the Cupertino company for around half its revenue – the iPhone making up the bulk of it – the contract manufacturer saw its own revenue hold steady, while profits were up 23%.

Foxconn Technology Group’s net profit rose 23.3% in the latest quarter [reporting] that net profit in the July-to-September period was 30.66 billion New Taiwan dollars (US$1.0 billion), higher than the NT$29.31 billion average estimate of analysts polled by FactSet. The company reported a net profit of NT$24.88 billion in the year-earlier quarter.

Just as Apple managed a small revenue boost despite falling iPhone sales thanks to growth in wearables and services, it’s likely that Foxconn made up for reduced iPhone production through products made for other companies, as well as for its own subsidiaries.

Whether that good fortune will continue is uncertain. Foxconn already faces an expensive solution to an Apple-related legal problem, and there may be further threats ahead. iPhones imported into the US from China will be subject to 15% tariffs from December 15, creating pressure on Apple to shift some production of US models to other countries.

Japan Display, meantime, posted yet another loss, making five years of straight losses. The company still makes displays for Apple’s remaining LCD models, and was awarded a contract for OLED screens for the Apple Watch, but has yet to win iPhone OLED orders.

Japan Display is even more dependant on Apple for its income, notes Reuters.

The liquid crystal display (LCD) maker for smartphones, which gets more than half of its revenue from Apple, posted a net loss of 25.4 billion yen ($233 million) in the July-September quarter, wider than the 7.8 billion loss a year earlier.

Japan Display, money-losing for the past five years due to slowing Apple iPhone sales and the delayed adoption of organic light-emitting diode (OLED) screens, did not give a full-year earnings outlook.

The company is also dependant on Apple for a cash injection, as well as favorable payment terms to help it weather the storm.

There is, however, light on the horizon.

[Although not included in this earnings period,] CEO Minoru Kikuoka, who took the helm in September, told an earnings briefing the company turned profitable in October.

Apple is now expected to be the largest contributor to the bailout needed to keep the company afloat.