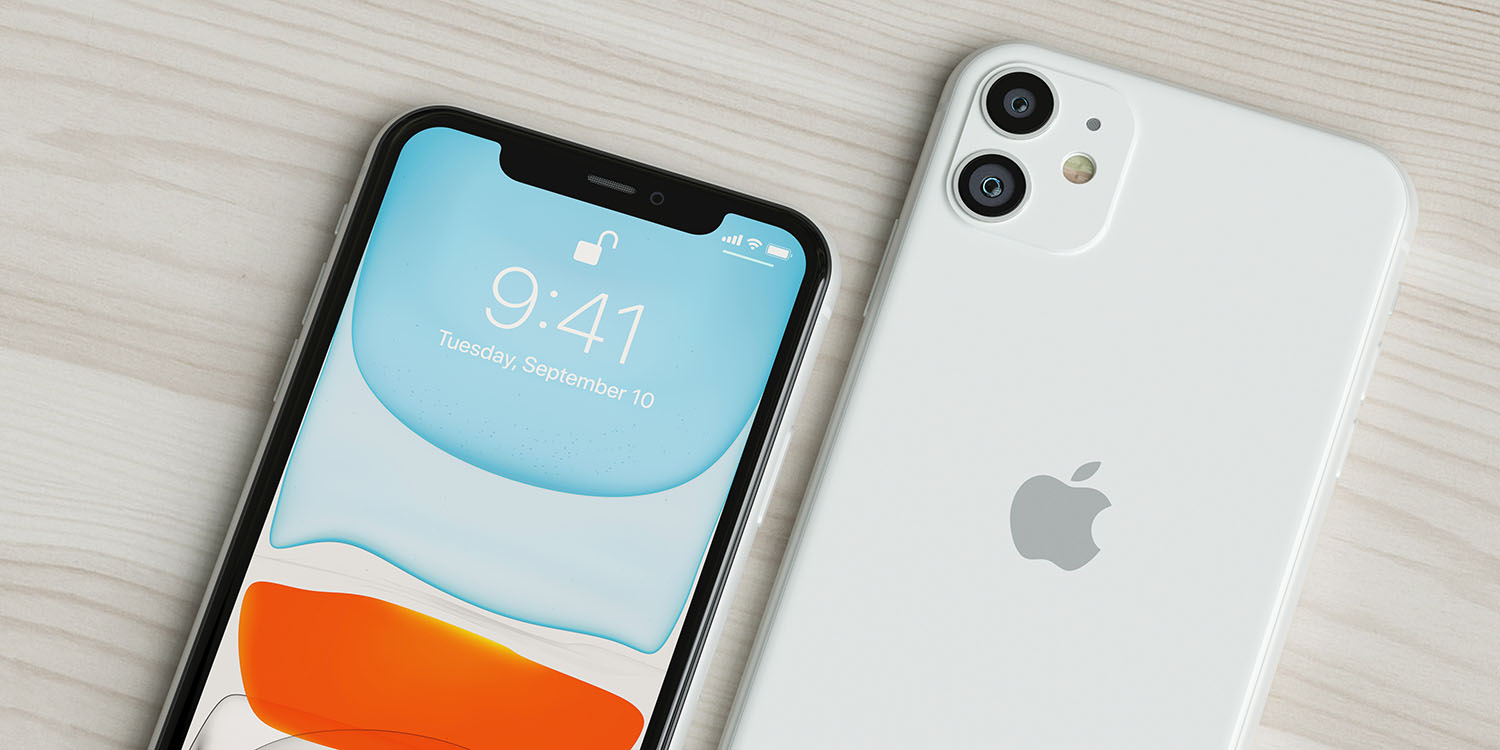 A new month, a new chapter in the ongoing Japan Display bailout story…

It was last month reported that the rescue plan was once again in doubt after the lead company pulled out of the consortium. However, a new report today suggests things may be back on track, thanks to Apple…

A second backer then withdrew last month — this time, the one leading the consortium.

A Reuters report today suggests that Apple will be doubling its planned contribution to the rescue.

Japan Display Inc said it aims to clinch a deal this month for least 50 billion yen ($470 million) in vital funding, having had to scramble after an investment group suddenly pulled out of a bailout plan for the Apple supplier […]

Japan Display has said a major client, which sources with direct knowledge of the talks have said is Apple, intends to invest $200 million, double the amount it previously planned. Hong Kong-based Oasis Management will also contribute $150-180 million. A Japan Display supplier and other funds are also set take part.

“We are close to 50 billion and I believe we can cement the deal this month,” new chief executive Minoru Kikuoka told Reuters in an interview.

That would make Apple the single biggest contributor to the fund.

Japan Display is a key supplier for Apple as it makes many of the LCD screens for the base model iPhone 11. Longer-term, Apple wants to bring the Japanese company on board as a maker of OLED iPhone screens, reducing its dependance on Samsung — though that may be some time away. In the meantime, Japan Display has already won orders for OLED screens for the Apple Watch.