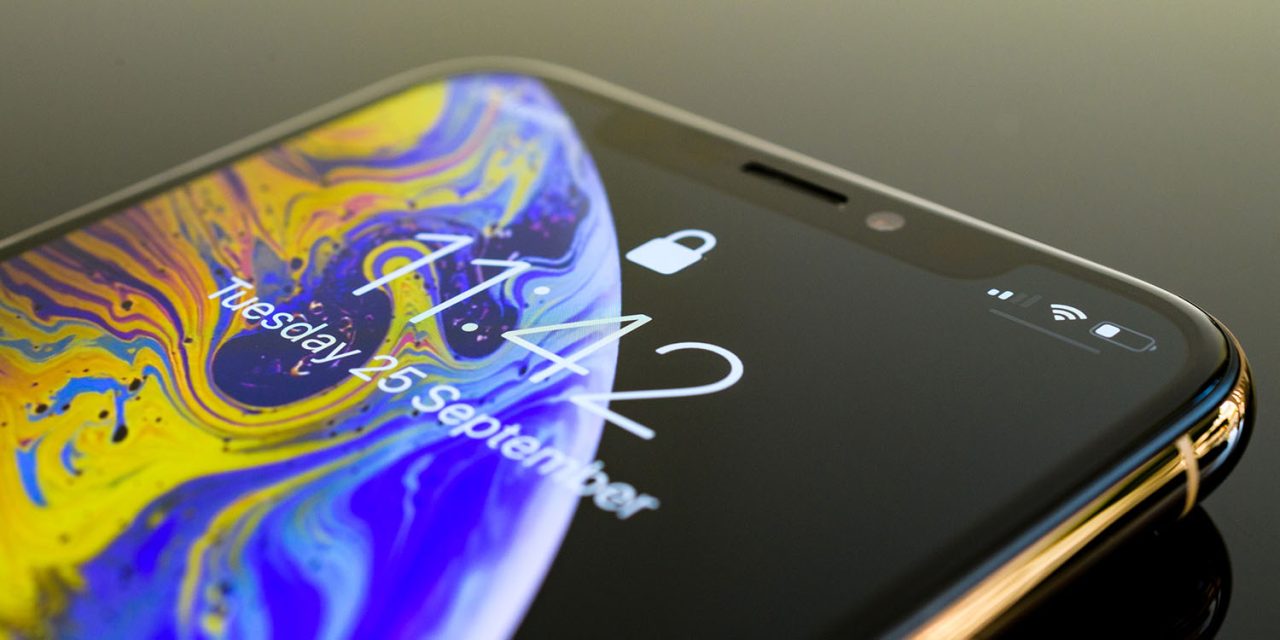 Japan Display OLED iPhone screens could still be at least two years away, according to a new report today.

Apple has been working hard to diversify its supply chain for OLED screens for its flagship iPhone models, working with multiple suppliers to break Samsung’s monopoly — even injecting funds into two of them…

Samsung has a strong technical lead over other OLED display manufacturers and was the only company able to meet Apple’s quality and volume production requirements for the iPhone X family. However, LG, Japan Display, and BOE are all hoping to win future orders.

Apple has taken a very active role in working to bring additional suppliers on board. Back in 2017, the Cupertino company reportedly made a massive $2.7B investment in the setup costs for LG OLED production lines in return for repayment over time and the lines being exclusively used for iPhone screens. That has seemingly paid off, with LG now believed to have two production lines making OLED screens for this year’s iPhones.

Chinese display maker BOE is also reported to be close to winning its first-ever OLED screen orders from Apple but is not expected to actually begin supplies until next year.

Which brings us to the long-running Japan Display saga. The company has almost gone bust twice. It was rescued back in 2016 by a $636M government bailout but was so slow to recognize the industry shift from LCD to OLED that it ran into difficulties again. A second rescue plan was supposedly finalized back in April, helped by Apple agreeing to wait for repayment of a $1.5B loan made back in 2015.

Things started to unravel in June, after a major backer pulled out before things were resolved with Apple chipping in a reported $100M.

However, a piece in today’s Japan Times suggests that we may not be seeing any Japan Display OLED iPhone screens anytime soon. It says that the earliest time products will roll off a planned OLED production line is two years from now.

Japan Display Inc. is exploring the idea of mass producing next-generation organic electroluminescent panels for smartphones at a domestic plant, according to the CEO of a China-Hong Kong consortium that is bailing out the troubled Apple Inc. supplier.

Winston Lee, CEO of Suwa Investment Holdings LLC, said making the OLED panels at JDI’s Hakusan plant in Ishikawa Prefecture will allow the product to hit the market within 2½ years.

“To build a full OLED production plant in China will take three to four years before the product comes off the line. To build in Hakusan, it may take only 2 to 2½. The cost at Hakusan would be half or less,” Lee said in a recent interview in Tokyo.

“We don’t have three or four years to wait for JDI’s OLED to reach the market. Our major customer cannot wait that long,” Lee said. “The market changes rapidly, the Chinese OLED manufacturers will eventually catch up.”

Lee cited the company’s status as an Apple supplier (for LCD iPhones, and OLED screens for Apple Watches) as evidence of the quality of its products.

“When you are an Apple supplier, it means your product is the best because they take the best product only,” Lee said.