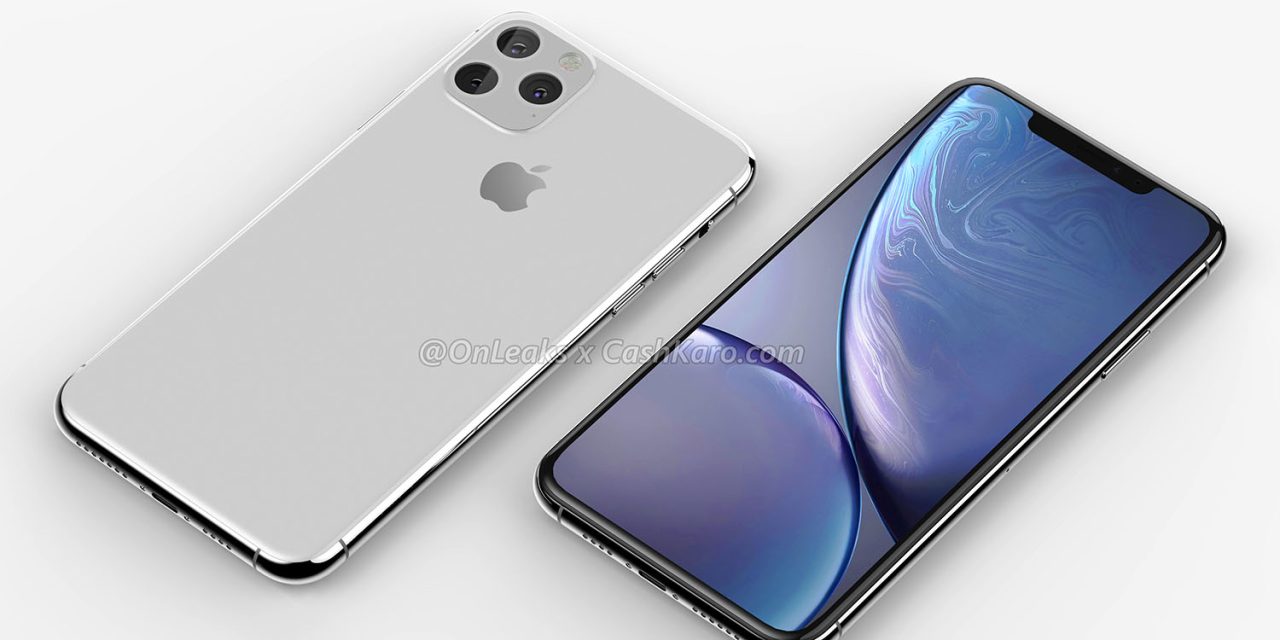 Apple is reported to be getting closer to signing off on the company’s first-ever order for OLED iPhone screens from a Chinese company, BOE.

Apple has so far been dependent on Samsung for the advanced OLED panels used in the iPhone X family of phones, a situation Apple has been working hard to change…

Samsung has enjoyed a significant technological lead in advanced flexible OLED panels, and was the only company able to meet Apple’s requirements for the iPhone X/XS in terms of both quality and volume production. Neither US nor Japanese companies have so far been able to meet Apple’s exacting needs.

This left Apple forced to place all its orders with the company, a situation the iPhone maker normally tries to avoid for reasons of both risk and negotiating power. Indeed, the power balance was tipped so strongly in Samsung’s favor that Apple reportedly ended up owing Samsung more than $170 million in penalties for failing to hit promised order levels.

Apple has managed to bring another Korean company, LG, online for this year’s iPhones, in part by fronting $2.7 billion to enable the company to create production lines specifically for Apple orders.

Other companies are vying for Apple’s business, including Japan Display and China’s BOE.

It was reported in June that Apple was “considering” adding Chinese display maker BOE to its supplier list for OLED screens for iPhones. These plans seem to be progressing reasonably well, with Nikkei Asian Review today reporting that Apple is close to signing off on BOE orders.

Apple is in the final stages of certifying advanced screens from China’s top display maker BOE Technology Group for iPhones next year, as the U.S. tech giant attempts to cut costs and reduce its reliance on South Korea’s Samsung Electronics.

Apple is currently testing BOE’s flexible OLED displays from the Chinese company’s facility in Chengdu, Sichuan province, China’s first site to produce such advanced displays, two sources told the Nikkei. BOE is also building another facility in Sichuan province, which would be allocated to Apple if it places orders, the people said.

It does appear, however, that Apple is proceeding cautiously.

Apple will decide by the end of this year whether to take BOE on as a supplier of its single most expensive component, they said […]

Two sources with knowledge of the situation said BOE was likely to supply the new iPhones next year if it wins certification. But it might first be asked to offer displays for repair purposes, as well as panels for older models of iPhones, one source suggested.

We’re expecting two of this year’s three new iPhones to have OLED screens, the successor to the iPhone XS and XS Max. The third model is expected to continue the iPhone XR tradition of sticking to a cheaper LCD screen.