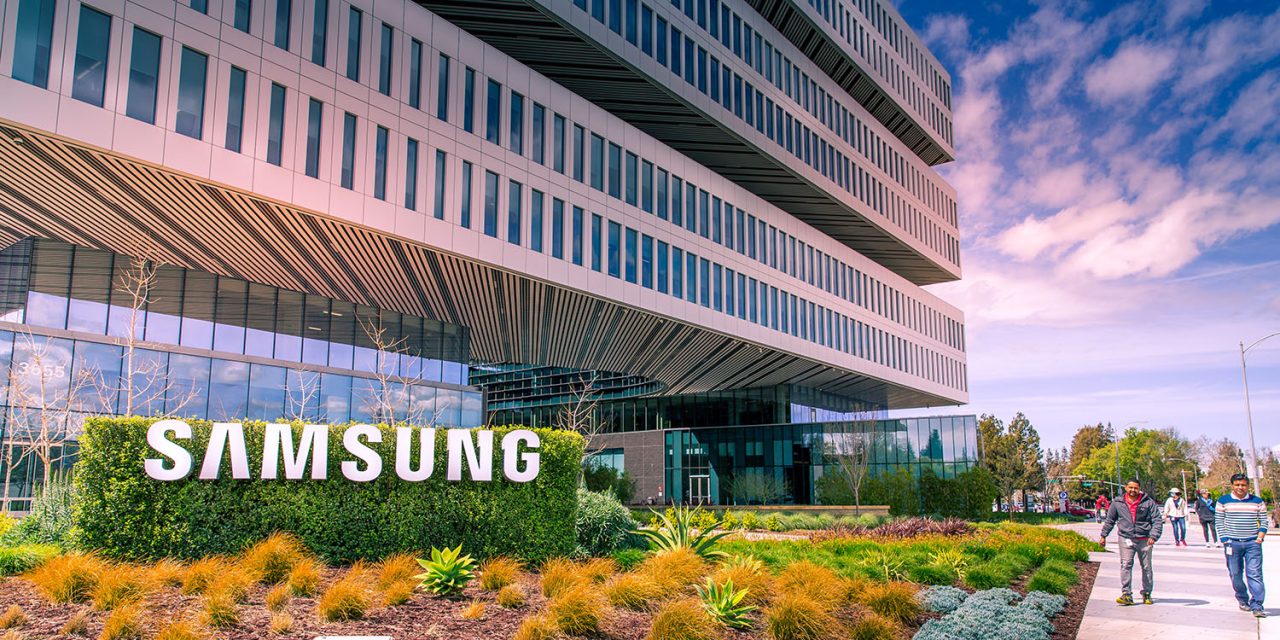 According to ETNews, an outlet with a good track record when it comes to insider Apple news, Apple reportedly may owe Samsung Display “hundreds of billions of won” in penalties for not buying OLED displays at the agreed level […]

The reality, as ET News notes, is that Apple is unlikely to settle the debt in cash. Instead, the most likely outcome is that the Cupertino company awards Samsung Display extra orders to the point where the profit equals the penalty due.

Doing this may not prove difficult. Samsung has so far had the exclusive contract for iPhone X-family models as it was the only company with sufficiently advanced OLED manufacturing capabilities. Apple greatly prefers to have multiple suppliers, and has been working hard to achieve this, going as far as paying LG $2.7B for a production line dedicated to Apple orders. However, things haven’t been going entirely to plan.

LG has been forced to halt production at one of two OLED facilities believed to be producing displays for this year’s iPhones. And the future of Japan Display, which recently won OLED orders for the Apple Watch, now seems to be in significant doubt as a rescue plan started to unravel.

Apple has a somewhat mixed relationship with Samsung, as a supplier, a partner, and a competitor. Owing money for selling too few iPhones has to sting a little, even if the sum is small change by Apple standards.