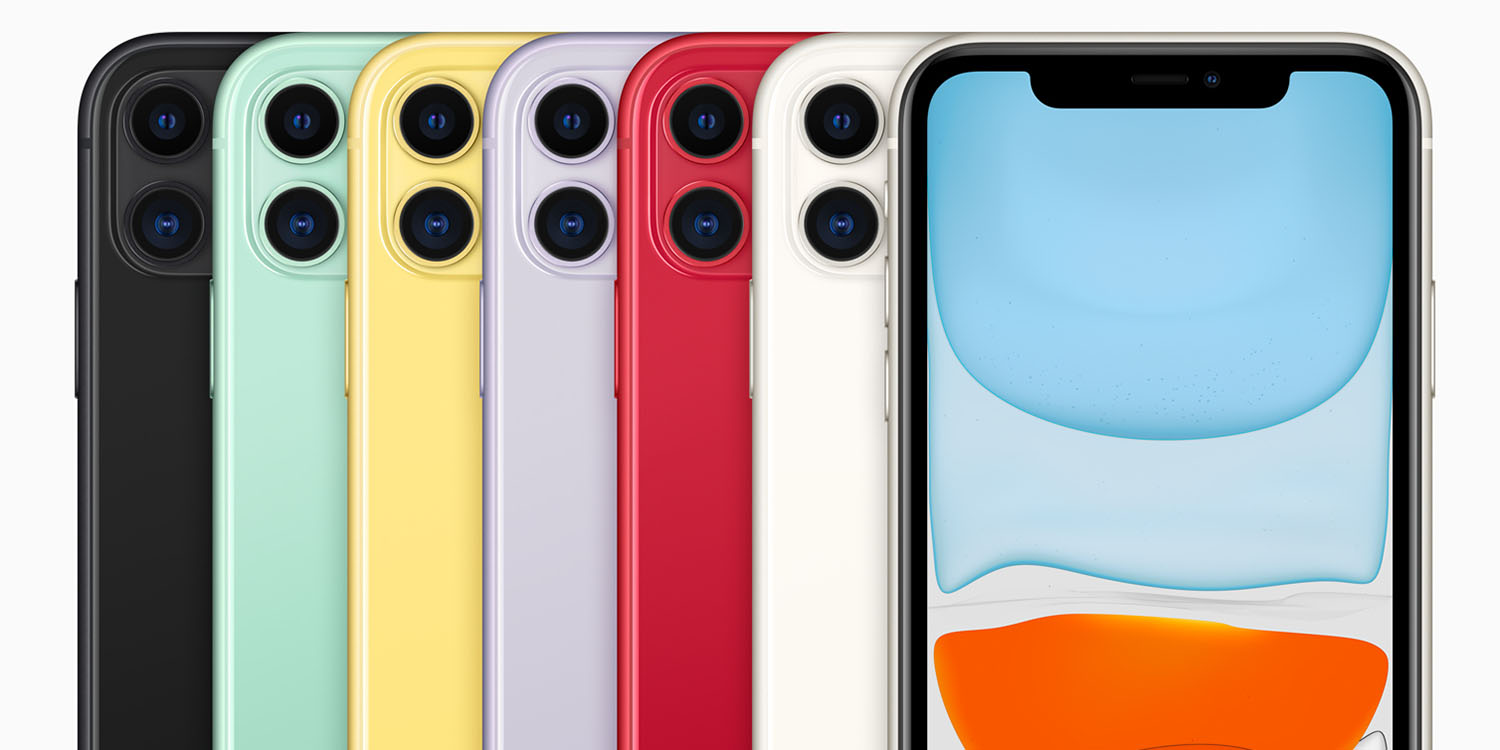 The never-ending Japan Display saga continues today, with a report that the rescue plan is once again in doubt — though there is some good news for the company in the form of iPhone 11 orders.

Japan Display has long been a LCD supplier for Apple, but was very late to diversify into OLED…

The iPhone maker was keen to diversify its OLED supply chain away from Samsung as its sole supplier, but the market was growing increasingly competitive, with Sharp, LG and BOE all hoping to win Apple business. Japan Display, in the meantime, was still struggling to raise the capital needed for large-scale OLED screen production.

A second bailout was announced, initially for $723 million, though with a wide variety of numbers subsequently bandied about. Things looked good for a while as that plan was “confirmed” and the company won orders for Apple Watch screens. Apple agreed to assist the company by waiting for repayment of a $1.5 billion loan made to the company years earlier to fund LCD production.

Nikkei Asian Review reports that the rescue plan is once again in doubt as the company leading the bailout has reportedly pulled out.

Troubled LCD maker Japan Display will not receive a financial bailout as planned from China’s Harvest Tech Investment Management. The Chinese group has informed the display maker that it would shelve its plan to contribute ¥63 billion ($557 million) to an ¥80 billion rescue package, multiple people familiar with the negotiations said on Thursday.

A spokesperson for the company, also known as JDI, declined to comment.

The development could send JDI’s restructuring plans back to square one. The company has repeatedly struggled to come up with a restructuring plan, and the Harvest Tech Investment Management’s decision will likely worsen the sense of confusion at the Japanese company.

That potentially also put Apple’s investment in doubt, as that was coming via Harvest — though a separate Wall Street Journal report suggests that the Cupertino company may actually increase its stake.

Apple was slated to invest ¥10 billion in the earlier version of the bailout plan and now is looking at doubling that amount to ¥20 billion in light of Harvest’s withdrawal, said people with direct knowledge of the plan. The people said Japan Display hopes to keep together some parts of the earlier investment consortium including Hong Kong hedge-fund manager Oasis Management Co.

iPhone 11 orders are also said to be helping.

The display maker is not likely to have any immediate problems. It received a 20 billion yen infusion on Sept. 3 from Innovation Network Corporation of Japan, a public-private partnership and JDI’s largest shareholder. JDI has also begun supplying liquid crystal display panels for Apple’s iPhone 11, which has helped support its bottom line.