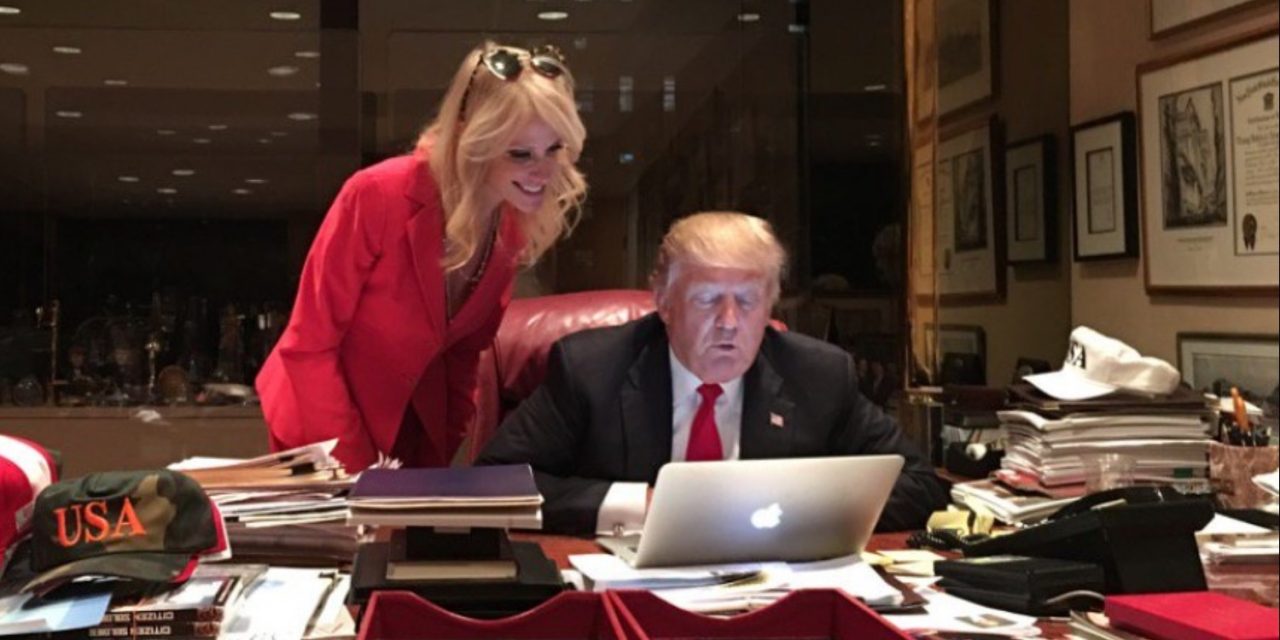 Earlier this week, a report suggested that President Trump and Tim Cook would make a trip to Austin, Texas together sometime in the future. Now, Reuters reports that the trip will take place on Wednesday, November 20.

During the trip, President Trump and Cook will visit facilities where the Mac Pro is assembled, the report says. Apple announced in September that it would assemble the new 2019 Mac Pro in Austin, much like its predecessor. Apple also received tariff exemptions from the Trump Administration on the majority of the Mac Pro parts it imports from China.

Reuters says the meeting in Austin will highlight Cook’s strong relationship with Trump. It will also give Trump the opportunity to “showcase companies that keep jobs in America.”

The trip will highlight Cook’s strong relationship with Trump as he seeks further relief for Apple from U.S. tariffs on imports from China and will be cited by Trump as part of his efforts to convince companies to add more U.S. manufacturing jobs.

Separately, a report this week also said that Apple has hired a pro-Trump lobbyist to help it battle potential tariffs behind-the-scenes in Washington DC. This comes as Apple faces the threat of additional tariffs in December on things like iPhone components, Apple Watch, and other consumer products. Apple has filed tariff exemption requests on these products.