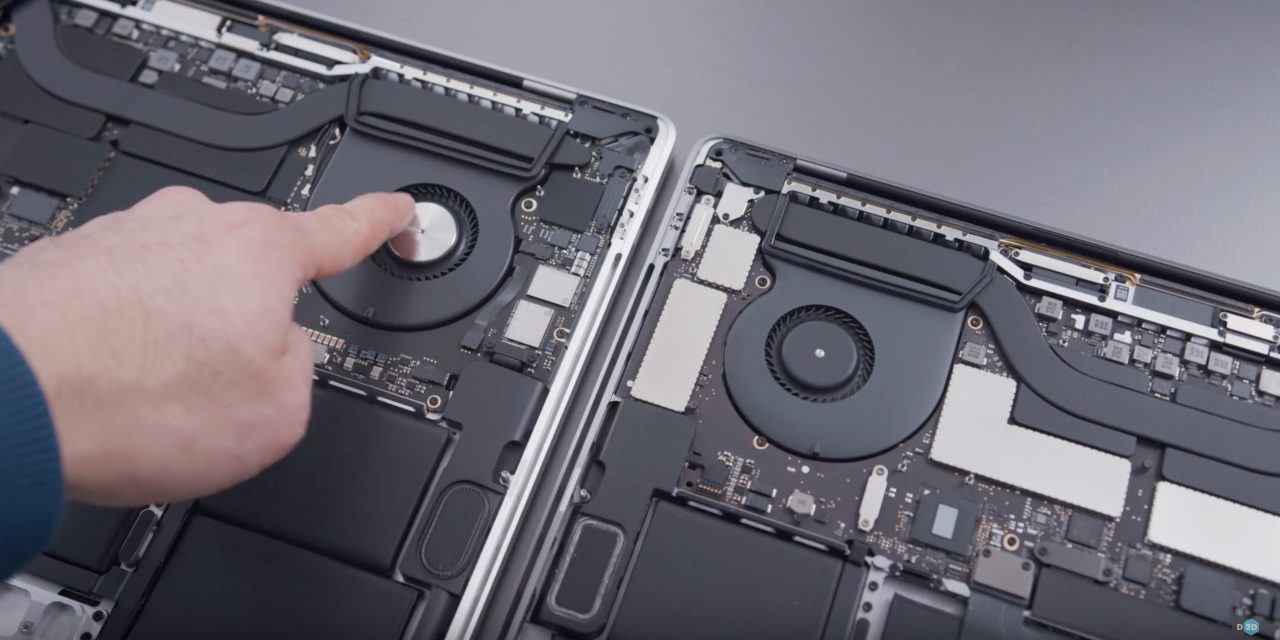 While much of the attention directed at the 16-inch MacBook Pro has revolved around the return to the scissor switch Magic Keyboard and slightly larger screen, other upgrades include new graphics cards and an updated thermal system. Follow along for an initial look at how the 16-inch performs compared to the 15-inch MacBook Pro when it comes to gaming, video rendering, and a 30-minute stress test at 99 degrees Celcius.

YouTuber Dave Lee shared a look at how the new 16-inch MacBook Pro’s improvements like the new thermal system, graphics hardware, and more are affecting performance.

Over the last few years, the MacBook Pro has had some trouble with more thermal throttling than expected. With the redesigned thermal system on the new 16-inch model, Dave found moderately improved processor clock speed performance under load. 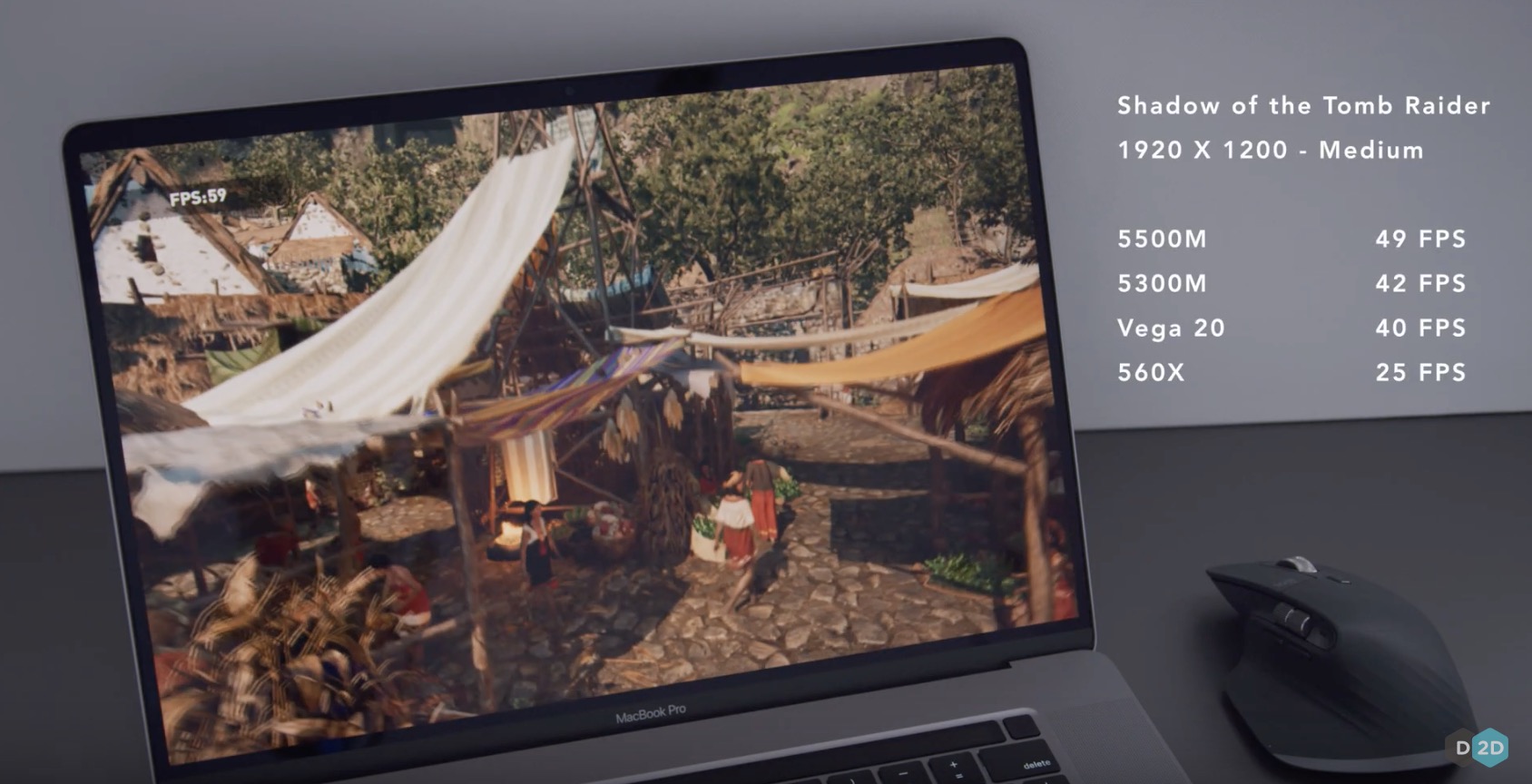 As for video rendering, the 16-inch MacBook Pro once again shows improved performance, albeit just slightly with the new graphics chips. 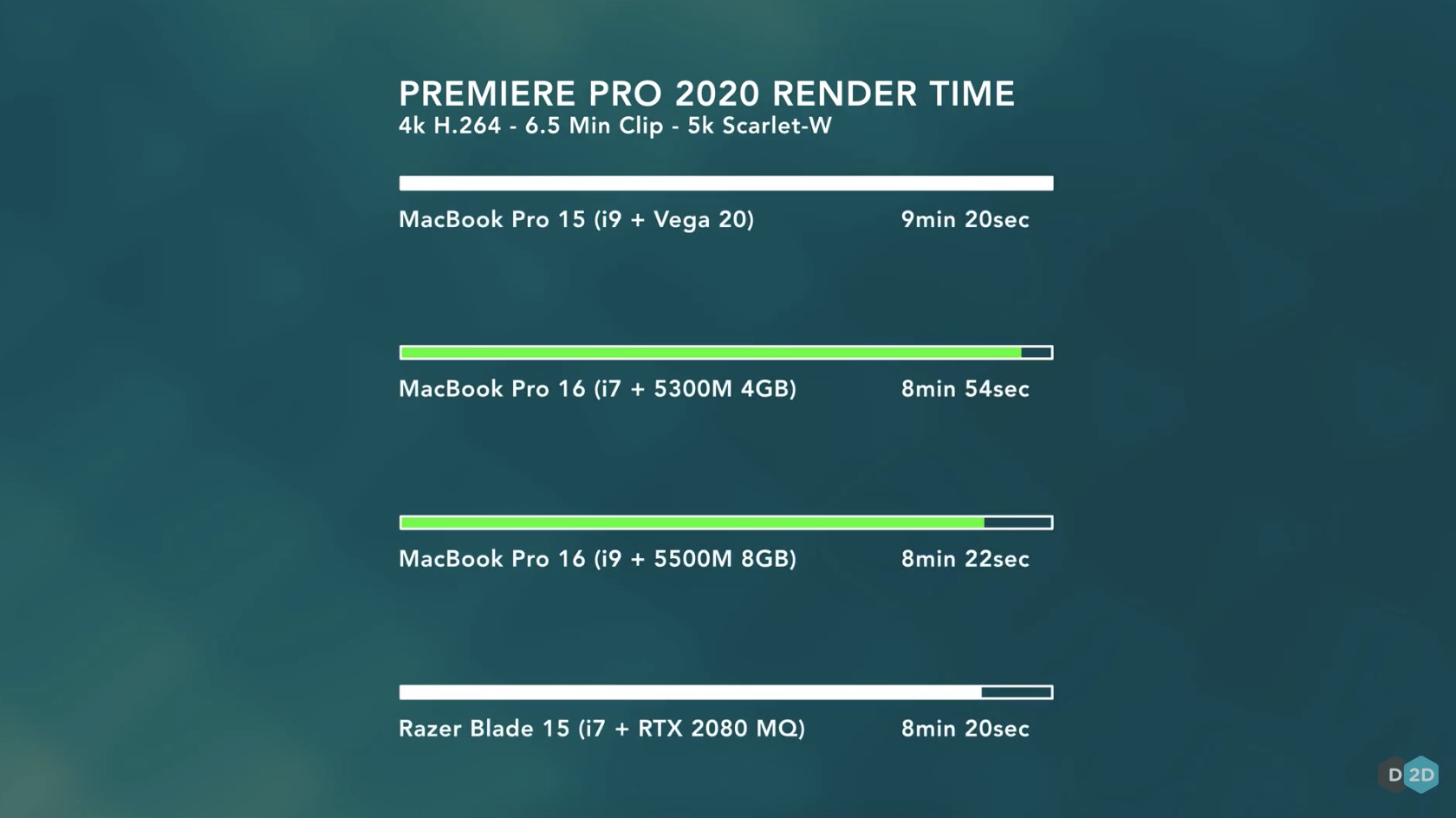 Overall, Dave thinks Apple’s latest notebook offers better value than previous models. Even though he points out the lack of Wi-Fi 6, a 1080p FaceTime camera, and more he says “This is the best laptop they have made in years.”

Check out the full video below for a closer looks at the comparisons: