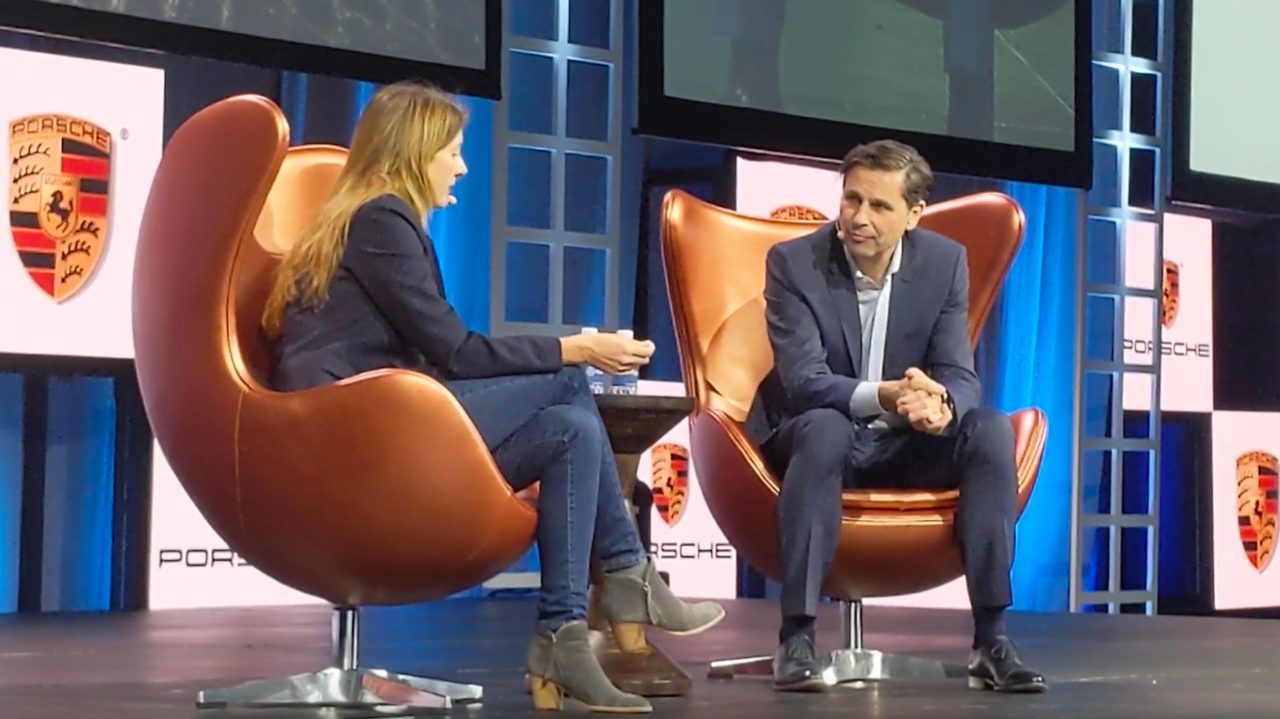 Speaking today at the Automobility conference in Los Angeles, Porsche’s North American president and CEO, Klaus Zellmer, touched on the popularity of iPhone and Android among Porsche owners. Zellmer also explained how those statistics affect development of Porsche features.

Meanwhile, if you look at China, Zellmer said that 80% of Porsche customers use an Apple device. Again, that’s abnormally high when you factor in some of the challenges Apple has faced in the Chinese market. But, Zellmer said that if you ask those owners in China what their next device will be, 40% say they plan to switch to Android.

Here’s what Zellmer said on stage at Automobility:

“We will offer Android solutions. Why aren’t we doing that right now? Let’s take a look at the United States. 91% of Porsche customers have an Apple device. So, this is how you most efficiently invest your money. But if you take China for example, of our current customers in China, 80% of them have an Apple device, which is also staggering.

If you ask them what their next device is going to be, actually 40% of those say it’s going to be an Android device. So there’s a lot of movement in the market and obviously you have to do what customers do.”

Zellmer’s explanation came in response to a question about how Porsche plans to better integrate Android solutions. For example, the Porsche Taycan features Apple CarPlay integration, as well as in-car Apple Music streaming. Zellmer seems to think that over time, Porsche will expand with more Android-centric solutions, but for now, it makes much more sense to focus on the iPhone from a business perspective.

Read more coverage of Porsche on our sister site Electrek, as well as full coverage from the Automobility conference in Los Angeles.