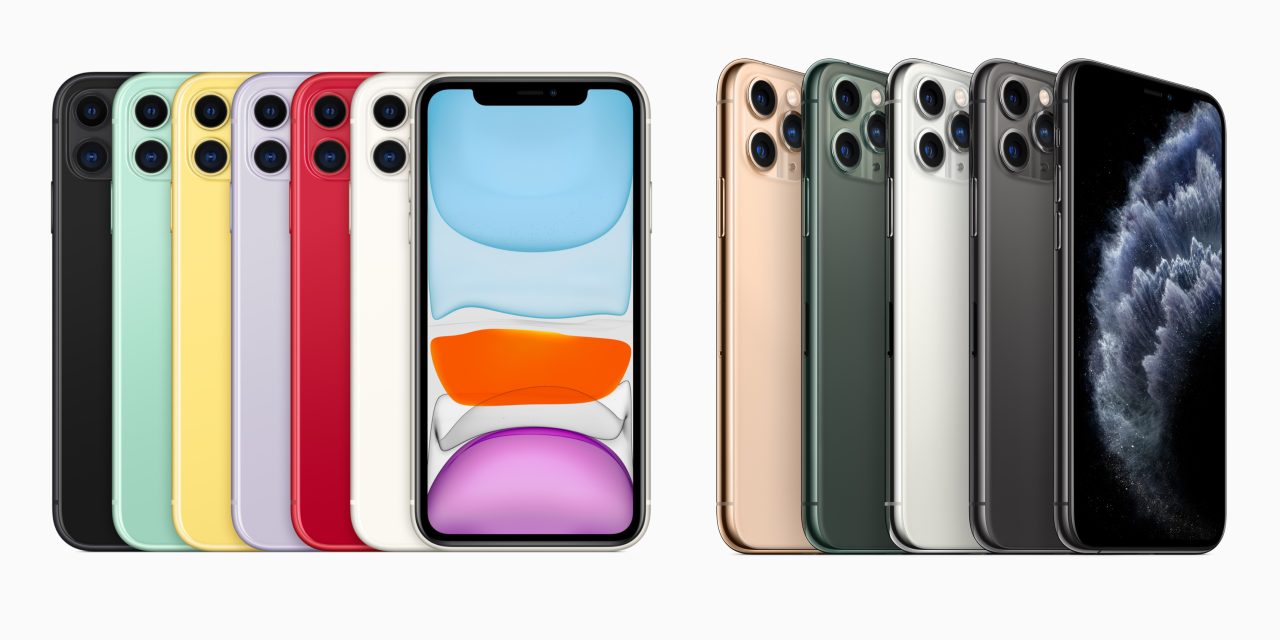 Apple could switch up its iPhone release cycle as soon as 2021 according to a new analyst report from JP Morgan’s Samik Chatterjee (via Marketwatch).

Since the iPhone 4S in 2011, Apple has released its flagship iPhone models all at once in the fall — almost always in mid-September. What JPMorgan proposes is that there would be two pairs of iPhone launches in 2021, one in the first half (presumably in the March-June timeframe) and one in the second half (the normal September holiday period).

This would bring the iPhone release schedule more in line with what Samsung does; the South Korean company releases its high-end Galaxy lineup in the spring and the Note line in the fall.

Apple has dabbled with spring iPhone launches here and there, but never for flagship models. The iPhone SE was an iPhone released in March, and rumors point to history repeating itself with the iPhone SE 2 going into production at the end of December. The company has also released mid-cycle colors of existing phones, like the PRODUCT(RED) iPhone 8.

Though the company’s fall iPhone launch events have become a mainstay, Chatterjee’s supply-chain checks indicate that Apple may begin staggering its iPhone introductions after this fall, and he now expects “a strategic change in the launch cadence with the release of two new iPhone models in 1H21 followed by another two in 2H21.”

The analyst says moving to a two-step release cycle would help to ‘smooth seasonality’ of sales for Apple. Currently, a lot of iPhone sales are backloaded into the latter half of the year due to the new product launches. By bringing some of its flagship iPhone sales forward into the spring/summer timeframe, Apple’s earnings would be more regular and less susceptible to macroeconomic volatility.

It may also just make sense for Apple to break up announcements now that the company is making more new iPhones than ever. We had three new iPhones in 2019 and we are expecting at least four in 2020; the iPhone SE and three 5G iPhone models in the fall. This is on top of new Apple Watches, iPads, Macs, and whatever else is coming down the pipe (AR glasses?).

What do you think of the idea? Let us know in the comments.