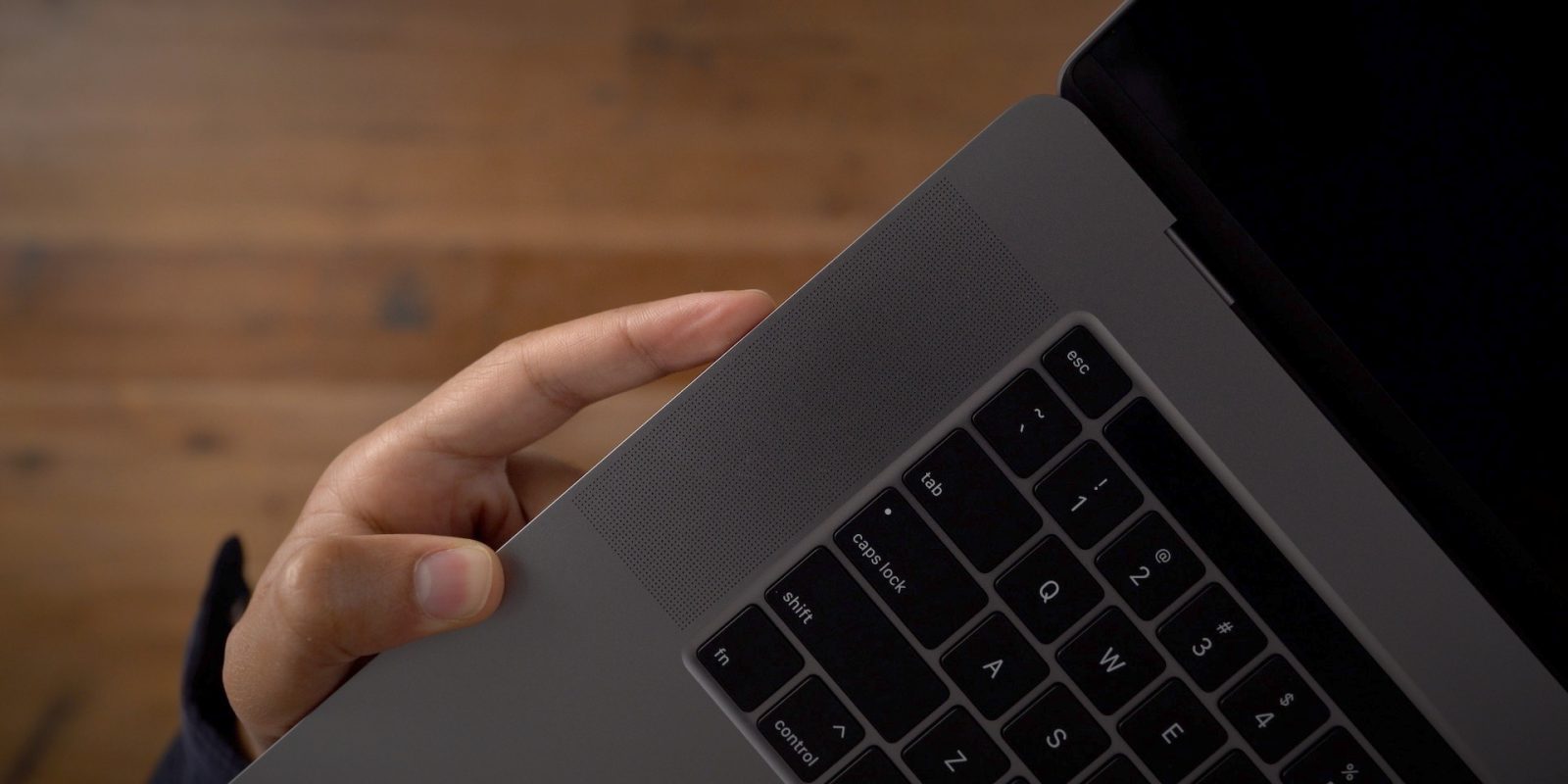 As speculated, it seems that the “popping” speakers problem that some 16-inch MacBook Pro users are experiencing is a software-related rather than hardware. Apple has reportedly confirmed in an internal document that it is working on a fix for the issue, which will be available via a future software update.

As reported earlier this week, a growing number of 16-inch MacBook Pro users are complaining about a “popping” sound that comes from their speakers during certain audio playback. The problem seems to correlate to when audio is first starting or stopping, with users taking their complaints to Apple Support forums, Reddit, Twitter, and more.

The internal memo sent to Apple Authorized Service Providers, obtained by MacRumors, explains that the popping occurs when audio playback is stopping. Apple says that it is “investigating” the problem and that a fix is “planned in future software updates.” As such, Apple says service providers should not replace affected computers.

If a customer hears a popping sound when playback is stopped on their MacBook Pro (16-inch, 2019)

When using Final Cut Pro X, Logic Pro X, QuickTime Player, Music, Movies, or other applications to play audio, users may hear a pop come from the speakers after playback has ended. Apple is investigating the issue. A fix is planned in future software updates. Do not set up service, or replace the user’s computer, as this is a software-related issue.

At this point, it is unknown when Apple will release the software update that fixes this problem. macOS Catalina 10.15.2 is currently in beta testing, but it does not as of yet include a remedy for the 16-inch MacBook Pro’s “popping” speakers.

If you’re a 16-inch MacBook Pro user, are experiencing this problem? Let us know down in the comments.