Carrier documents confirm iOS 13.3 will be released next week 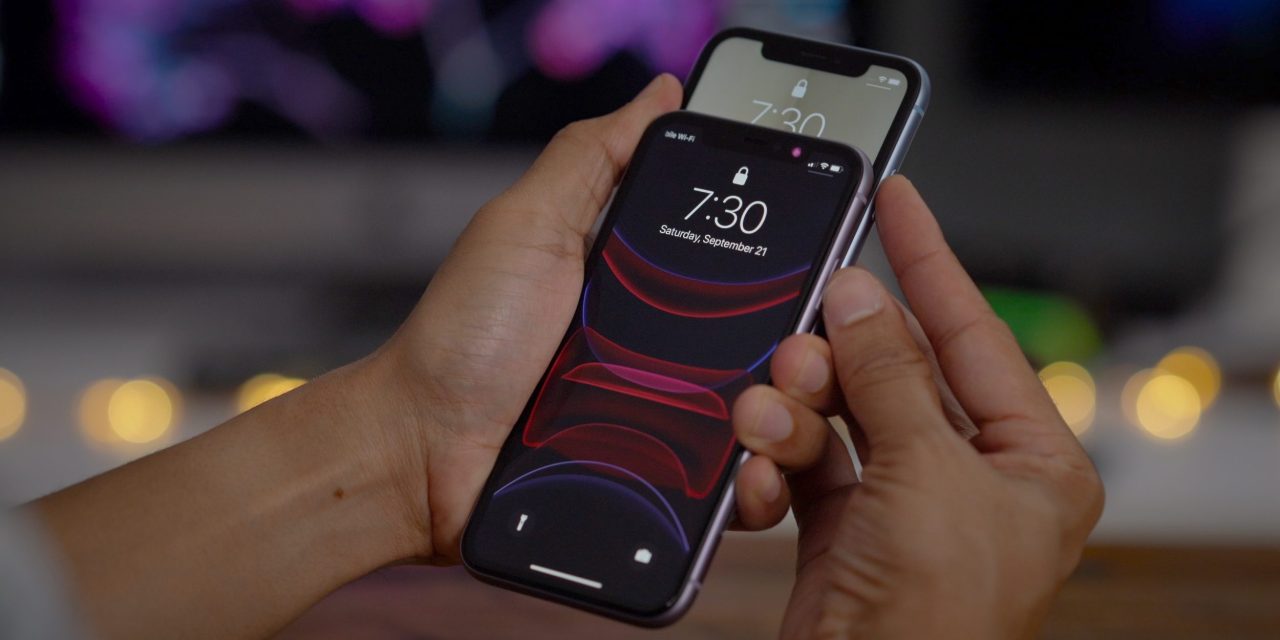 With iOS 13.3 promised for a release this fall with features like Communication Limits in Screen Time, there wasn’t exactly much time left for Apple to release the updates. We just saw developer beta 4 come out this week. A document from Vietnamese carrier Viettel has now confirmed that iOS 13.3 and watchOS 6.1.1 will indeed be released next week.

Viettel’s eSIM service will go live next Friday, December 13th. As per their instructions, customers must update their iPhone and Apple Watch to iOS 13.3 and watchOS 6.1.1 in order to use the service.

This means iOS 13.3 must be released by Friday. Apple typically rolls out updates like this on Tuesdays and Wednesdays, so expect iOS 13.3 by December 11.

iOS 13.3 includes a handful of new user features, including the ability to set limits for contacts in Screen Time. Parents can restrict who their children can communicate with and at what times, like only allowing calls to immediate family after 9pm. Screen Time Communication Limits apply to the Phone app, Messages app and FaceTime.

There is also now a toggle in iOS 13.3 for disabling Memoji Stickers. If you don’t use them and don’t want them to continue getting in the way when you just want to use standard emojis in the emoji keyboard, Apple has now provided an option to disable them. The Safari browser also now supports FIDO2 security keys over Lightning, USB or NFC.

We would also expect tvOS 13.3 to ship at the same time. In that update, Apple is allowing users to revert the Top Shelf for the TV app. This means you can once again view your Up Next queue from your Apple TV’s home screen.