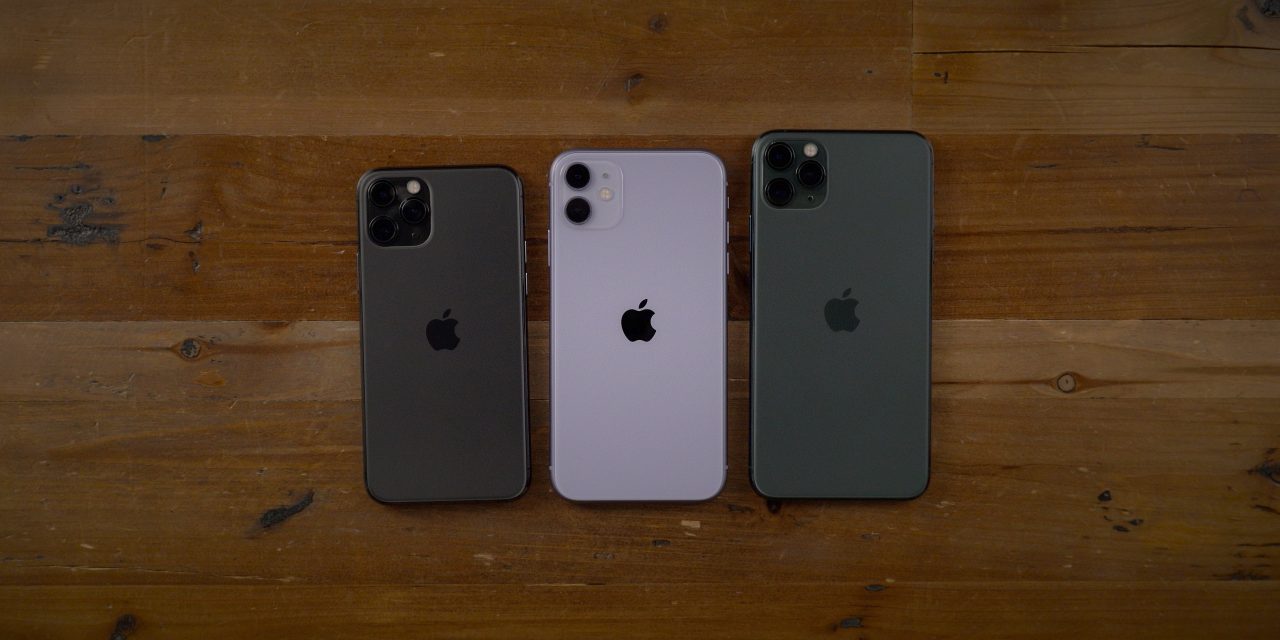 Apple is facing backlash for using the Digital Millennium Copyright Act (DMCA) to remove a tweet that contained an iPhone encryption key. Motherboard reports that Apple filed the DMCA request yesterday, but then retracted it today.

A security researcher under the Twitter handle Siguza posted a tweet on Sunday with an encryption key that Motherboard says “could be used to reverse engineer the Secure Enclave Processor” in the iPhone. In turn, this would grant access to sensitive data that is stored in that processor.

After the tweet started to gain traction, a law firm with ties to Apple submitted the takedown request. Twitter complied with that request, and took the tweet down. Almost immediately, however, Apple started facing pushback from security researchers – some even accused the company of abusing the DMCA.

Building on that, moderators of the r/jailbreak Reddit community report that Reddit has also received several takedown requests for posts related to iPhone jailbreaking and security. One of the subreddit moderators said:

“Admins have not reached out to us in regards to these removals. We have no idea who is submitting these copyright claims. In order to prevent any future removals, and avoid going above the threshold before the admins come to us, we are banning all release and update posts about jailbreak releases.”

Apple’s crackdown on this sort of content comes as the Checkm8 and checkra1n jailbreaks have gained traction. One security researcher said that this is Apple’s attempt to pick a legal fight in response:

“They just completely lost control of the battle (Jailbreaking) on iPhone X and older,” Pwn20wnd, an iPhone security researcher who said his posts on Reddit were taken down, told Motherboard in an online chat. “So they are trying to pick up a legal fight and waste our time, thus money / resources.”

You can read Motherboard’s full report for more details and analysis of the situation.